Oops Top
Home News Congressman Gosar urged US authorities not to send “not a cent” to... 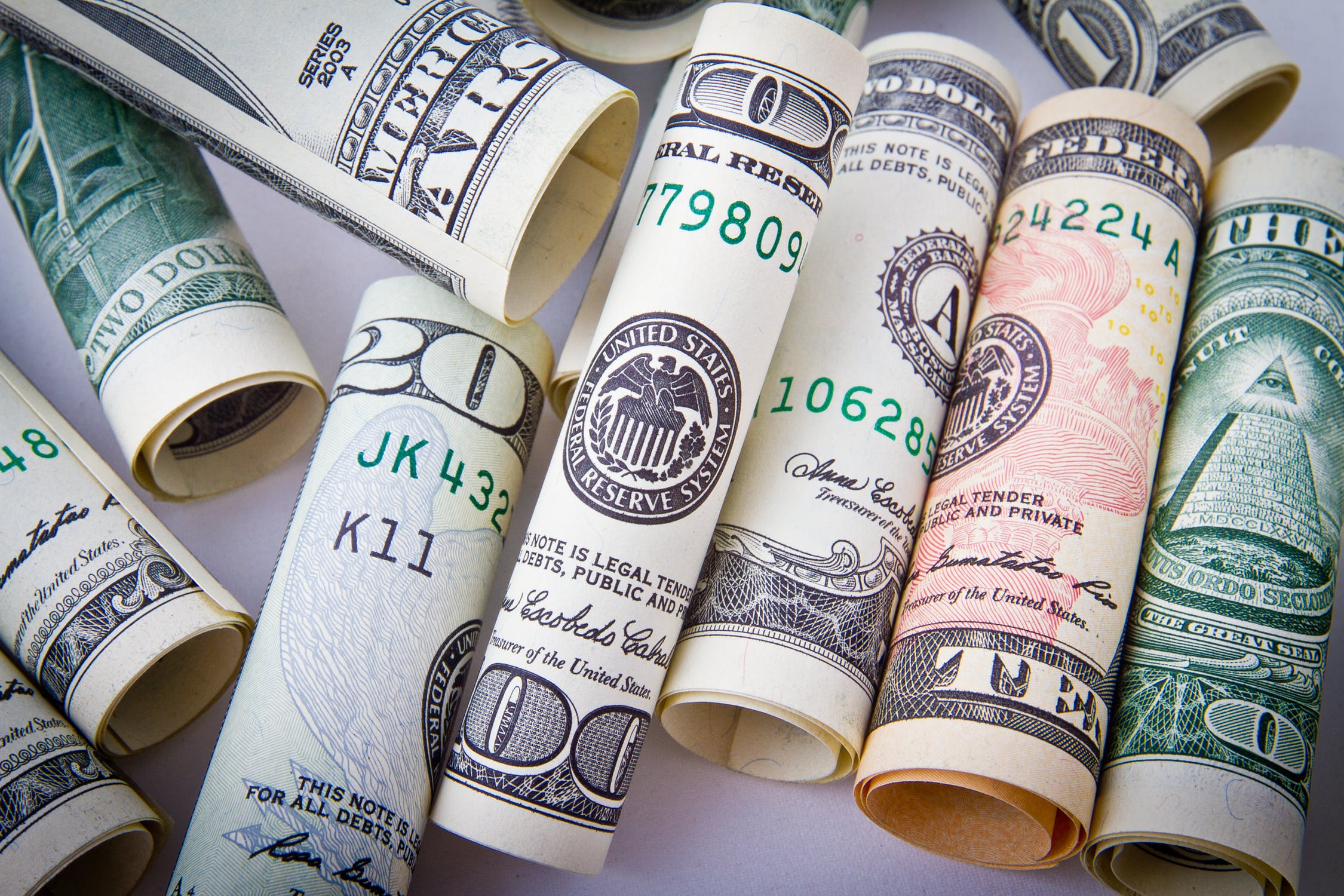 The United States authorities should not send “not a cent” to Ukraine. This call was made by a member of the US House of Representatives from Arizona, Paul Gosar.

According to the Republican, the American government now needs to deal with domestic problems, among which are the growing national debt, inflation and immigration, and Russian President Vladimir Putin has nothing to do with them. According to the politician, unleashing a proxy war with Moscow will result in global costs for Washington.

“The president [Украины Владимир] Zelensky earned $100 million in 2021. Where do you think most of the $40 billion offered to Ukraine will actually go? We don’t have to send a cent.” wrote Gosar in Twitter.

In Omsk, children left at home by their mother died in a fire

VTB will reduce mortgage rates to 10.9% per annum from May 30

VTB will reduce mortgage rates to 10.9% per annum from May...

Residents of Yasinovataya: “The city will soon die out! It’s...