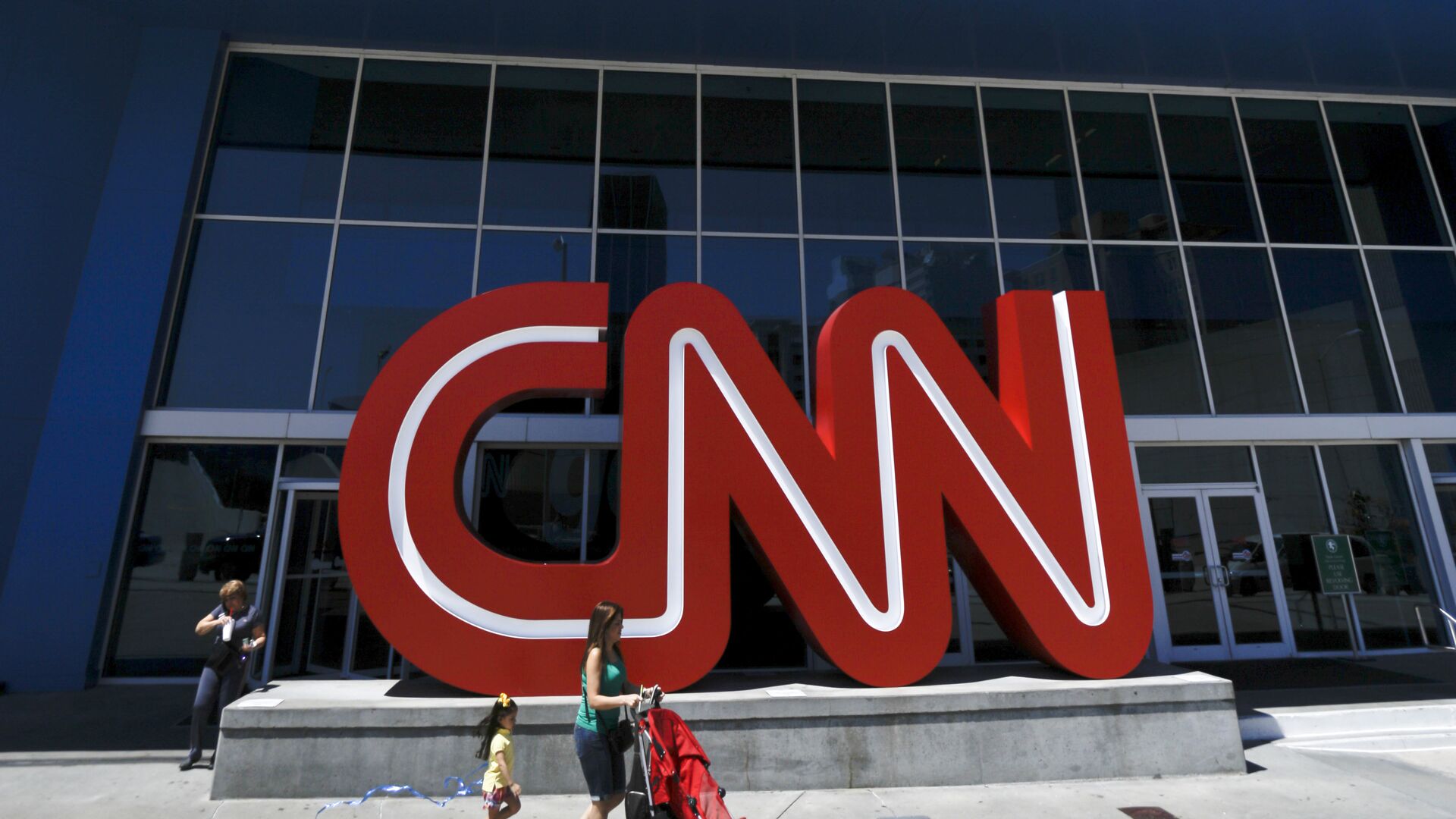 WASHINGTON, Dec 1 – CNN has announced that it will indefinitely suspend one of its most recognizable journalists, Chris Cuomo, after new information was leaked about his attempts to help his brother, ex-New York Governor Andrew Cuomo, defend himself from sexual harassment charges.
On the eve of the state prosecutor’s office published materials from which it follows that the journalist used his professional contacts to get information in advance about possible new turns in the case of Andrew Cuomo.
“When Chris confessed to us that he had offered advice to his brother’s apparatus, he broke our rules, and we publicly admitted it. on the second. However, these documents indicate a higher degree of involvement in the affairs of his brother than we knew before, “- said in a statement CNN…
“As a result, we suspended Chris from work for an indefinite period – until further assessment of his actions,” added the TV channel.
Andrew Cuomo lost his post as governor due to harassment allegations reported by 11 women who worked with him over the years. Cuomo maintains his innocence and claims that the attacks against him are politically motivated. He also said that his penchant for tactile contact was friendly and devoid of sexual connotation.