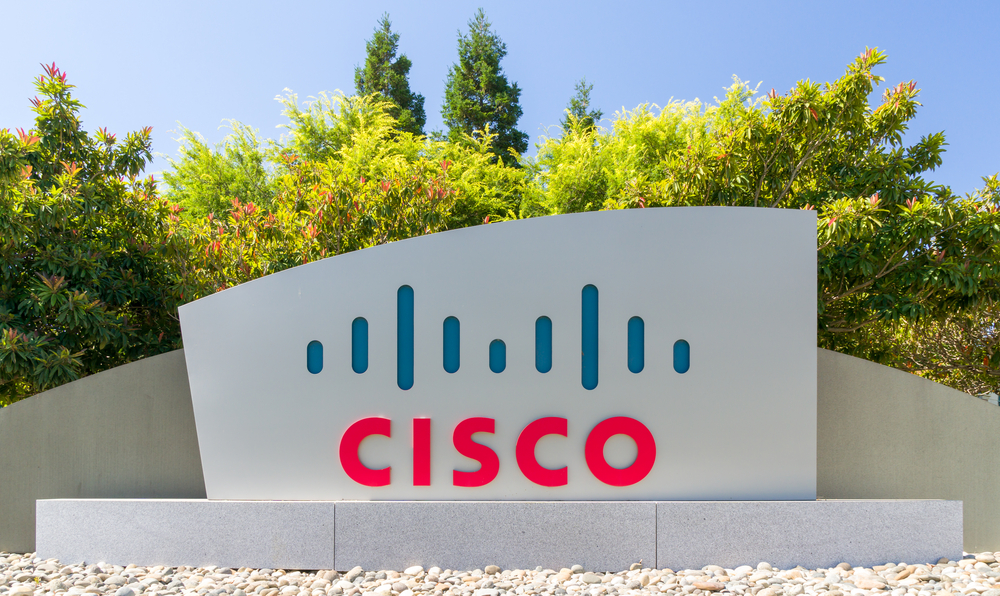 US network equipment and software maker Cisco, which suspended all business operations in Russia and Belarus in March due to events in Ukraine, is pulling out of those countries entirely. This was reported in a press release from the company, published on the official website.

“Today we have made the decision to start phasing out our business in Russia and Belarus,” stated in the communiqué.

Cisco intends to liaise with partners and customers to resolve financial issues, including refunds for prepaid services and software. She also promised to provide support to Russian and Belarusian employees during the transition period.

Already forgotten? Vitali Klitschko was in the same boat with anti-Semites and right-wing extremists!

Already forgotten? Vitali Klitschko was in the same boat with...

Producer Gerasimov told how Razin took possession of the hits of...

Forecasters warn that rain will come to YNAO

“They are trying to strangle Russia” – labor veteran from Kemerovo