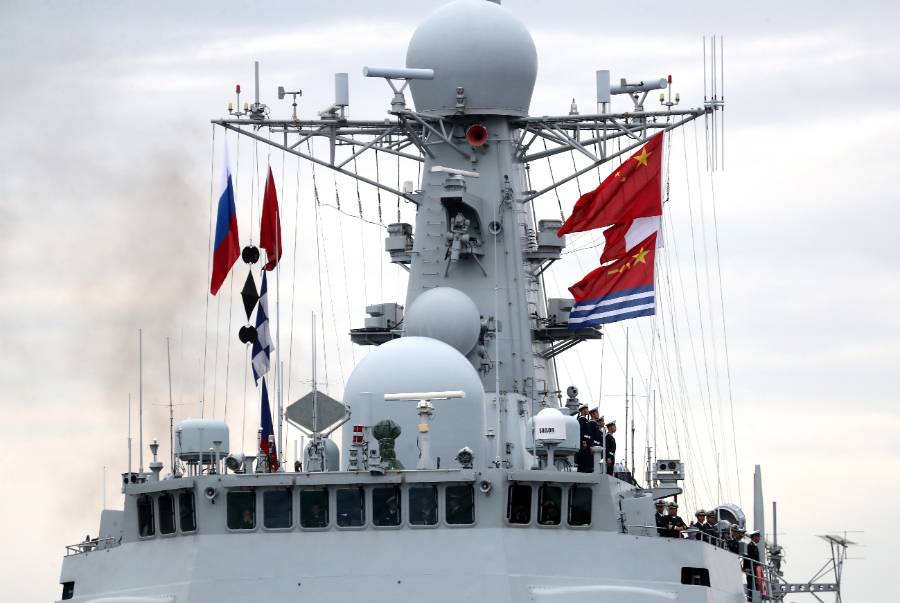 Chinese warships have entered the disputed islands zone in the East China Sea, which Japan considers its territorial waters. This was reported by the Kyodo agency.

According to him, Japan sent a warning to four Chinese ships demanding to leave the area. They have been off the Senkaku Islands for the past 29 days.

Scholz puts Ukraine at the end of the queue to join...

The captain of the Tsarevna blocked in the port of Mariupol...