This is China’s Tiangong space station. More precisely, so far there is only one of its base modules – “Tianhe”. Soon (in 2022) two more should join it, but even this one is quite enough for the full-fledged operation of the station. Crews are successfully working there, two manned missions have already been launched, each with three taikonauts. Just about (June 5, 2022) should launch the third. 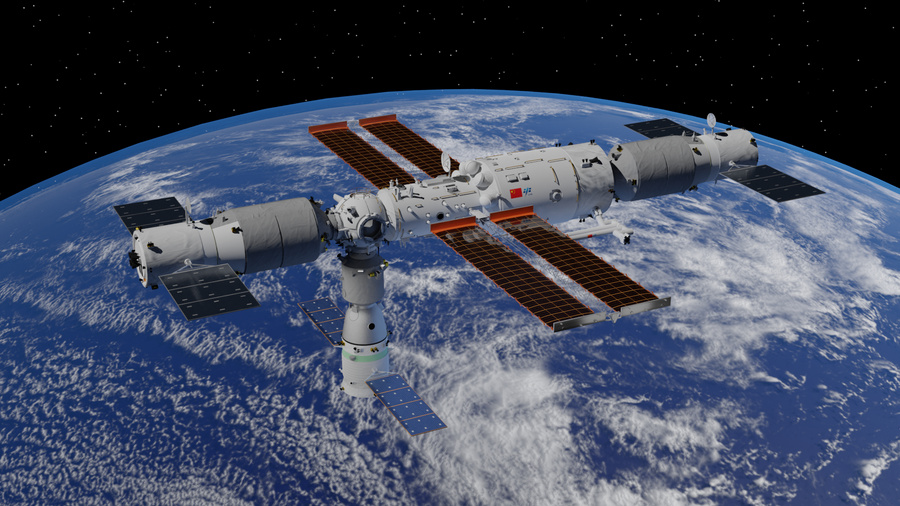 The base module of the Chinese space station Tiangong. Photo © Wikipedia

Both teams experienced the same incident in orbit. Of course, reported already after the fact, months after it all happened. And what happened in both cases was that the module had to evade the Starlink satellites flying at it. The first time, according to published data, it was in July 2021, the second – in October of the same year (then the device was only three kilometers from the Tianhe).

I must say that the Chinese module flies at an altitude of around 400 kilometers, approximately like the ISS. Meanwhile, the working orbit of Starlink satellites is about 550 kilometers. At first, however, they are launched much lower, 350 kilometers, and then they independently rise on their ion engines. Edition Spacenews suggestedthat the SpaceX vehicles ended up near the Chinese space station during their gradual de-orbit, that is, they worked out their work and gradually descended to eventually burn out completely in the Earth’s atmosphere.

Very interesting. The first satellite (launched in January 2021 by Starlink-1095) really found eternal rest in September, that is, a few months after flying past the Tianhe. But the second device (Starlink-2305), in fact, is still in orbit, moreover, in a working (much higher) orbit. In any case, on specialized sites for tracking spacecraft he is listed still flying in near-Earth space. And it was launched in March 2021, six months before the incident. 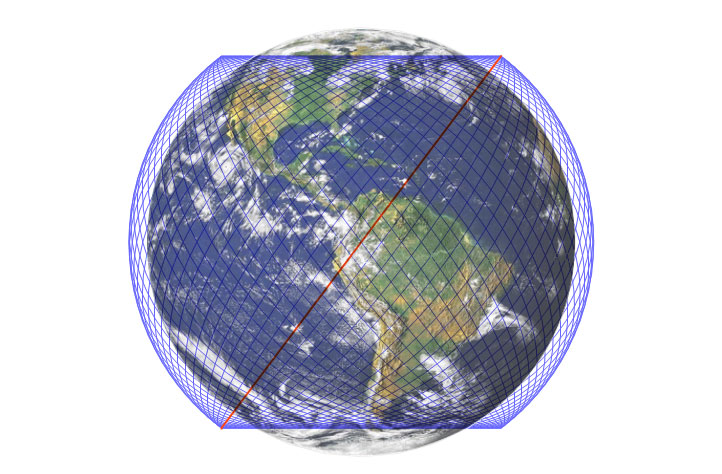 Starlink constellation, phase 1, first orbital shell at an altitude of 550 km: 1584 satellites in 72 orbits of 22 satellites each. Photo © Wikipedia

Of the possible harmless explanations, one can suggest that Starlink-2305 was somewhat delayed in its original orbit. It really happens that the launched devices remain in the “parking” orbit for some time and wait for their turn to be deployed. For example, to date, dozens of Starlink satellites launched in February-March 2022 are still moving to their permanent duty station. And even a few December and January ones still won’t get there.

Nevertheless, many Chinese, after reporting these incidents, became extremely worried about their taikonauts, and some voiced concerns onlinethat the satellites sent to the station intentionally and this is an “American space weapon.”

In this vein, not only certain unknown users argue in China, but also scientists. The other day, specialists from the Beijing Institute of Tracking and Telecommunications Technology and the Beijing Institute of Radiation and Measurement Technology published a joint work on Starlink. It is curious that her original text removed soon after from the public domain, but preserved translation. 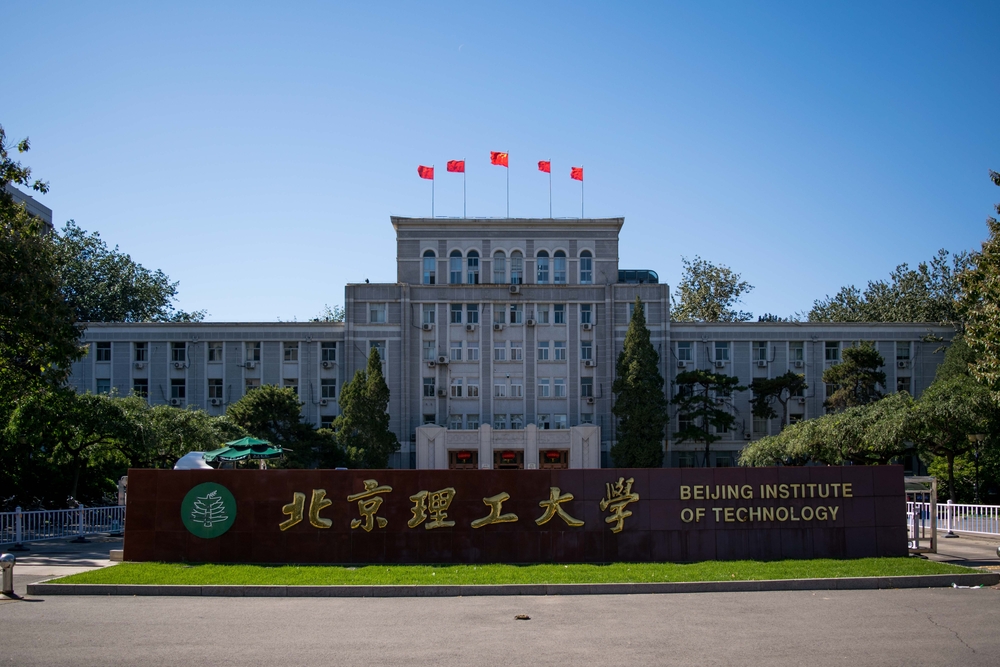 The building of the Beijing Institute of Radiation and Measurement Technology. Photo © shutterstock

The material states that the Chinese military should “develop a combination of soft and hard methods to destroy some satellites in an emergency, in order to disable some of the satellites of the” star chain “and destroy the operating system of the constellation.”

Scientists expressed the opinion that the maneuverability of Starlink allows them to be used not only for the directly stated purpose of providing communication in remote areas, but also for malicious manipulation if necessary. For example, a robotic “arm” or some other device can be attached to a satellite, with which it could physically destroy or disable other devices. In addition, he can simply fly up on his engines to the target and crash into it (in fact, Starlink was suspected of this after the incidents with the Tianhe).

Finally, the very principle of operation of Starlink (each user has its own individual control terminal) makes them ideal for certain tactics of combat operations on Earth. The so-called mosaic war, when, for example, a task is given to send drones together with a fighter unit. Enemy radars “see” them as exactly the same points, and this is confusing, “fogs”. But with such ingenious undertakings, there has still been a big problem. It happens that even two similar combat aircraft have incompatible data channels. And in the presence of Starlink satellite communications, according to Beijing scientists, they can do this very easily.

In fact, the Chinese military department is of exactly the same opinion. Internet portal of the People’s Liberation Army of China China Military Online in one of the recent publications emphasizesthat there are already quite a lot of reasons to suspect SpaceX of the not always peaceful use of Starlink satellites. This includes the provision of high-speed communication services to Ukraine during the escalation of the conflict with Russia, and SpaceX contracts with the US Air Force (including a contract for the development of precisely military satellites), and Starlink tests on American combat fighters, and the fact that some launch sites for launches these satellites are located at the US military base Vandenberg. 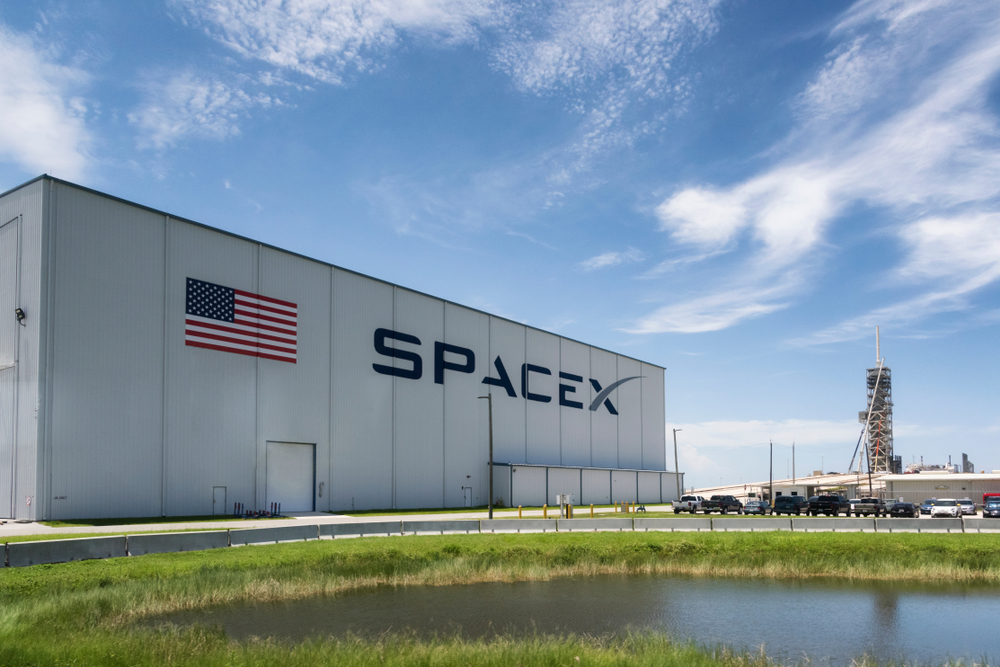 — Obviously, the military application of the Starlink program will give the US military a head start on the battlefield of the future and will become an “accomplice” of the US in continuing dominance in space.— writes the publication.

And against this background, China is already discussing how to deal with Starlink if the satellites really behave like a miracle of hostile technology. Beijing scientists propose to start with organizing a constant, extremely careful observation of SpaceX vehicles, meticulously measuring all the parameters of their orbits and fixing everything they do. It must be assumed that this will not be easy: there are already about two thousand such satellites in the sky, and according to the plan there should be 42 thousand. Moreover, low Earth orbit is, in principle, capable of accommodating about 50,000 spacecraft. That is, after the full deployment of the Starlink network, approximately 80% of the near space will be safely occupied by Elon Musk.

In addition, there is still no certainty in the question of how, in fact, to neutralize them if necessary. There is a classic option for using nuclear charges and another, less well-known way – a spacecraft that hits a target with an electromagnetic pulse. Roughly speaking, this is something like an electric discharge. In nature, the most striking example of an electromagnetic pulse source is a lightning strike. In this way, you can not only create interference, disrupt communication, but also spoil the satellite itself. By the way, this is an invention of Academician Sakharov. He came up with such a weapon in the early 1950s. The range of an “electric bomb” is, however, less than that of a nuclear explosion, but it is more targeted.

But all the same, there is a danger in the course of such a battle to hurt your own devices. Not to mention that the destruction of the Starlink satellite by such methods will be regarded by the US Government as a declaration of war. So there can be no talk of hard destruction.

Moreover, the Chinese leadership is also thinking about how to defend against Starlink in the information war. Chinese digital TV decoders work according to their unique encryption system, and formally their trade for receiving TV channels from non-Chinese satellites is prohibited in the PRC. But in fact, devices are still being sold and bought on the sly. People connect VPN. There is an old Chinese proverb about this, which in translation sounds something like this: “For every action from above there is a reaction from below.” 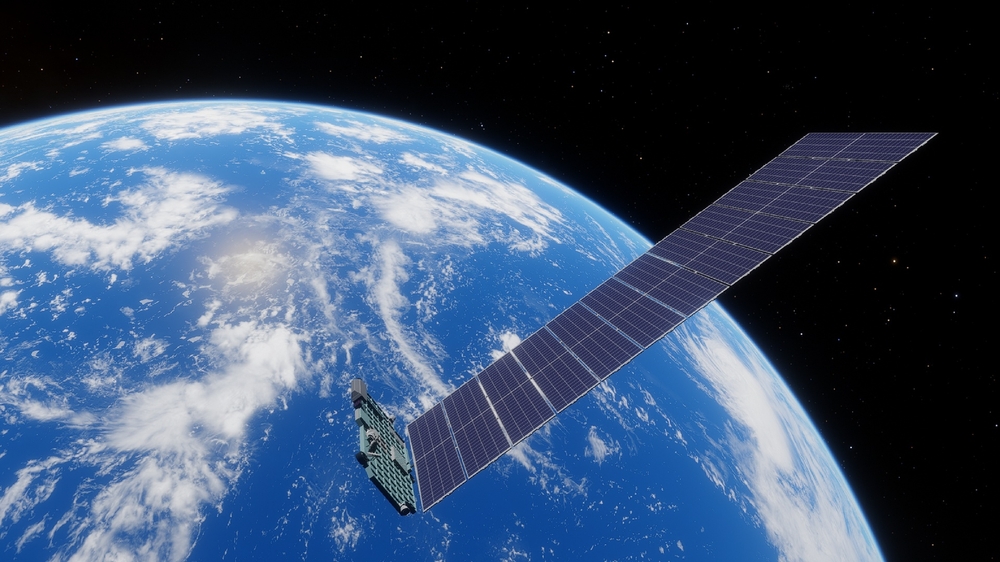 Do you see an opportunity to fight Starlink in case of military use of these satellites?