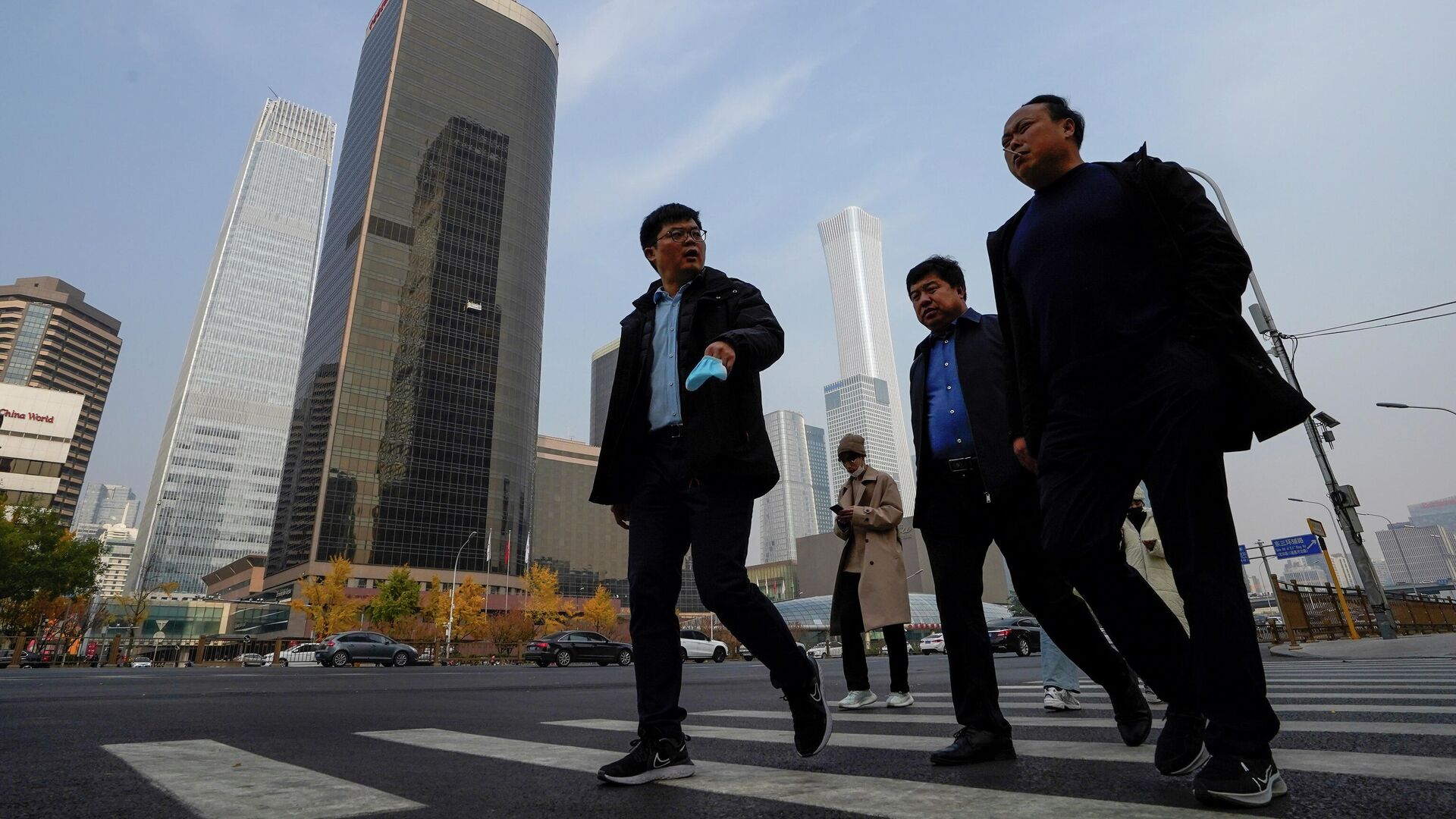 Washington is using the topic of human rights as a diplomatic tool to suppress countries that do not want to comply and give in, but human rights are not a monopoly or a privilege of the United States, said Lin Songtian, head of the Chinese People’s Society for Friendship with Foreign Countries.

“Human rights are not a privilege or monopoly of the United States, but a common aspiration of all mankind. Ensuring equal rights and freedoms, decent work, basic necessities, housing, education and health care for all people in the world, regardless of nationality, ethnicity or culture, is an integral part of the international human rights case, “said Lin Songtian at a seminar on poverty alleviation, development and human rights in China.

The United States, he pointed out, cares only about its own interests and hegemony, not about human rights.

“The United States and other Western countries do not care about real human rights. They no longer have the right and should be ashamed to talk about human rights,” Lin Songtian stressed.

According to him, the United States has allegedly “defended human rights” for decades in Asia, Africa, and Latin America, but has never taken action to help any country successfully solve a development problem.

At the same time, Lin Songtian added that in order to maintain its hegemony and serve selfish interests, Washington uses the topic of human rights as a diplomatic tool to suppress countries that do not want to obey and give in.

“Since 1991, the United States has unleashed wars in the Persian Gulf, Kosovo, Afghanistan, Iraq, Libya, and Syria, which led to massive civilian casualties and numerous refugees. At the same time, the United States, under all sorts of pretexts, imposed unilateral sanctions against Cuba, Venezuela, Iran. , Syria, Zimbabwe, and other countries and have never cared about the rights to life, health, and existence of people in these countries, “added the head of the KNOZZ.

He noted that countries differ in history, civilization, and development, and their development in the field of human rights will certainly also be different.

“The international community should maintain a spirit of mutual respect, treat each other as equals, seek common ground while maintaining differences and strive for common development, strengthen exchanges and cooperation on human rights, and promote overall progress,” added Lin Songtian.

He stressed that the international community must also strongly oppose double standards and the politicization of human rights, and developed countries must effectively fulfill their commitments to help developing countries develop and implement the UN 2030 Agenda for Sustainable Development so people of all countries could live a peaceful, happy and dignified life.