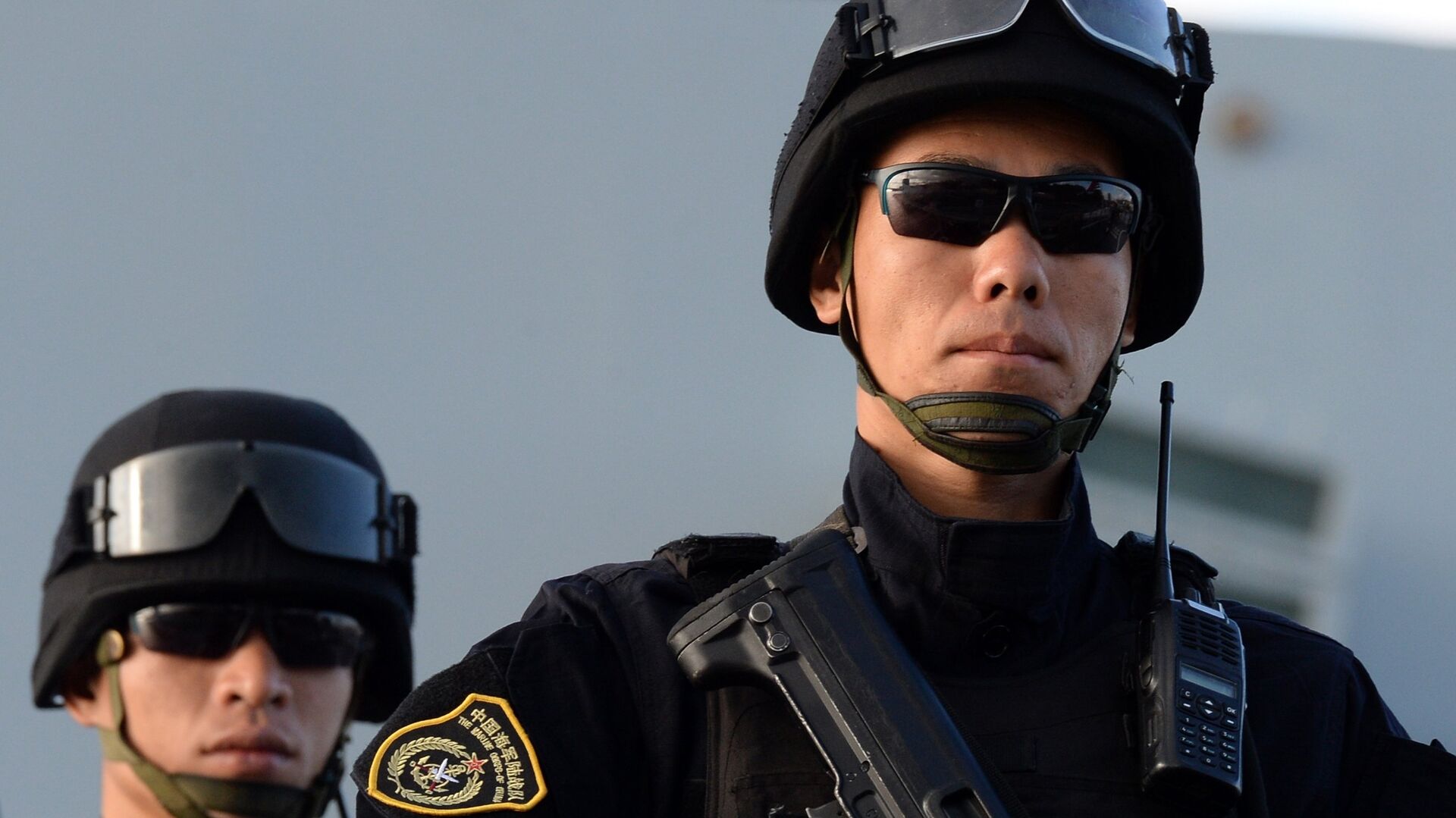 MOSCOW, October 21 – The Chinese military conducted two tests of hypersonic weapons in the summer of 2021, the newspaper writes. Financial Times citing knowledgeable sources.
Earlier in October, the newspaper, citing sources, reported that the PRC had tested a hypersonic missile capable of carrying nuclear weapons, and that this “caught” US intelligence by surprise. According to sources of the publication, the missile did not reach its intended target, but the test showed that China has made “amazing progress in the development of hypersonic weapons” and is much further advanced in this than the Americans believed. The Pentagon expressed concern about China’s actions, but did not comment on the message about the test of a hypersonic missile. Later, Chinese Foreign Ministry spokesman Zhao Lijian said that China tested a spacecraft in August this year, not a hypersonic missile.
Now the newspaper has learned that China has tested twice. The first of them took place, according to sources, not in August, but on July 27. According to four people familiar with US intelligence estimates, then the PRC military launched a missile with a “partial-orbital bombing” system to launch a “hypersonic gliding aircraft” around the Earth capable of carrying nuclear weapons.
Then on August 13, China conducted a second test of hypersonic weapons, sources told the newspaper. What kind of weapon it was is not said in the message.
However, three people with knowledge of the July test told the publication that the launch stunned the US Department of Defense and US intelligence as China demonstrated new weapons capabilities.
Scientists working for the US government are now trying to figure out what military capabilities the PRC has and what the United States does not have, a source told the newspaper. China’s achievements, they say, “defy the laws of physics.”