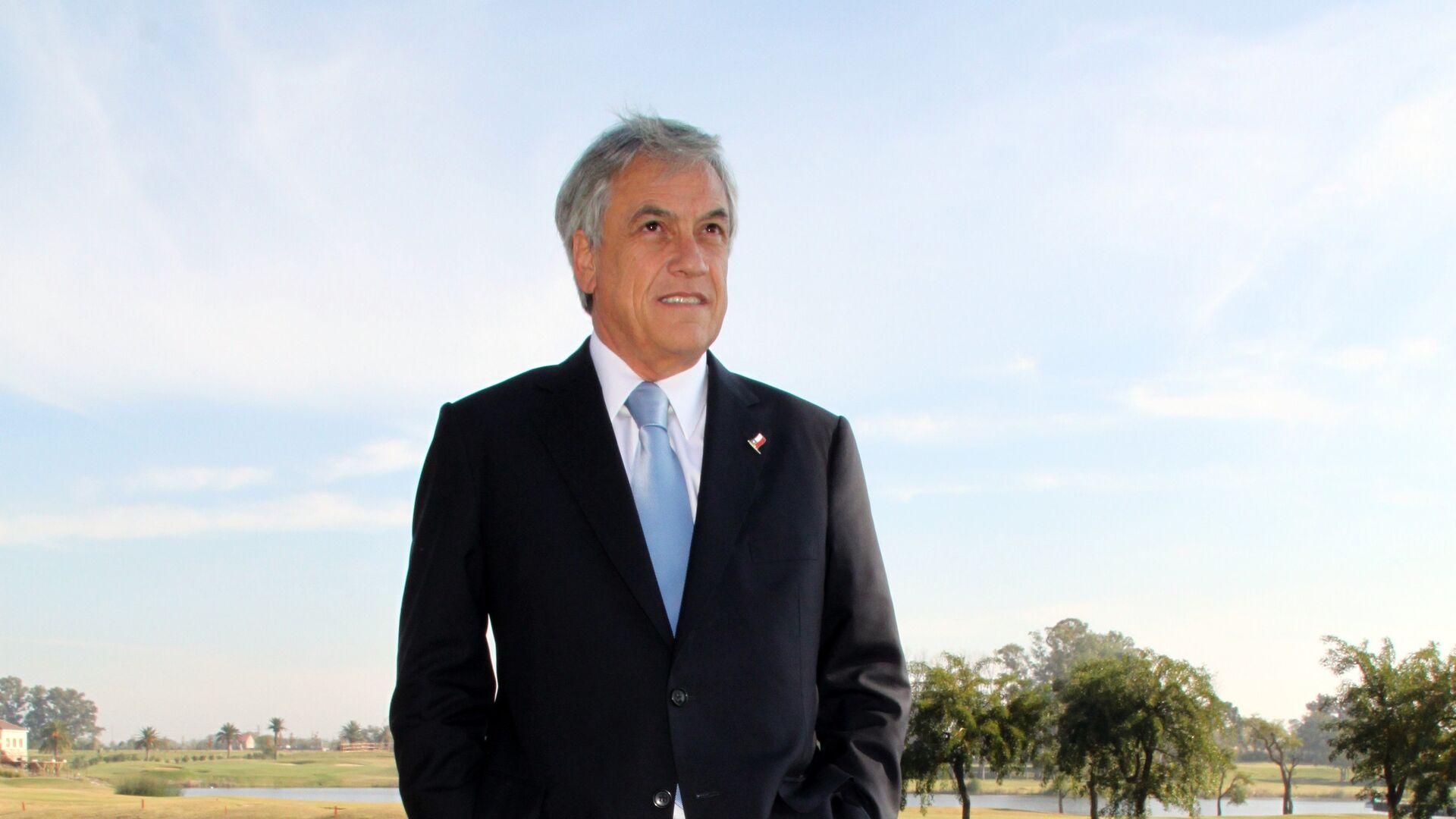 BUENOS AIRES, Nov 9 – The Chilean Chamber of Deputies has approved the impeachment of the President of the country, now the Senate will consider the issue, the parliamentarians said.
“By 78 votes in favor, 67 votes against and with three abstentions, the Chamber of Deputies approves the impeachment of President Sebastian Piñera,” the statement said.
“The decision is sent to the Senate,” the deputies add.
The parliamentarians considered the issue for almost a day. The decision was made less than two weeks before the presidential elections, in which Piñera does not participate.
In mid-October, opposition parties in Chile initiated a constitutional impeachment process for Piñera following the publication of documents from the Pandora Dossier.
According to an investigation from the Pandora Dossier, the president’s children, who own 1/3 of the shares in the Chilean mining company, allegedly used an offshore company in the British Virgin Islands to sell their stake to a shell company owned by close friend of the president Carlos Delano for $ 138 million. Events, presumably, took place during the first term of the reign of Piñera. One of the conditions limiting the value of the transaction was the emergence of obstacles to the work of the company, in particular, the declaration of the mining area as a reserve, this decision falls within the competence of the president.
Earlier, the International Consortium of Investigative Journalists (ICIJ), financed, in particular, by one of the funds of George Soros, published on October 3 “Pandora’s dossier” about the alleged involvement of a number of world leaders in offshore schemes. It features more than 35 current and former politicians, as well as 400 officials from about 100 countries. Investigation by a consortium of journalists named the United States as the largest tax haven.