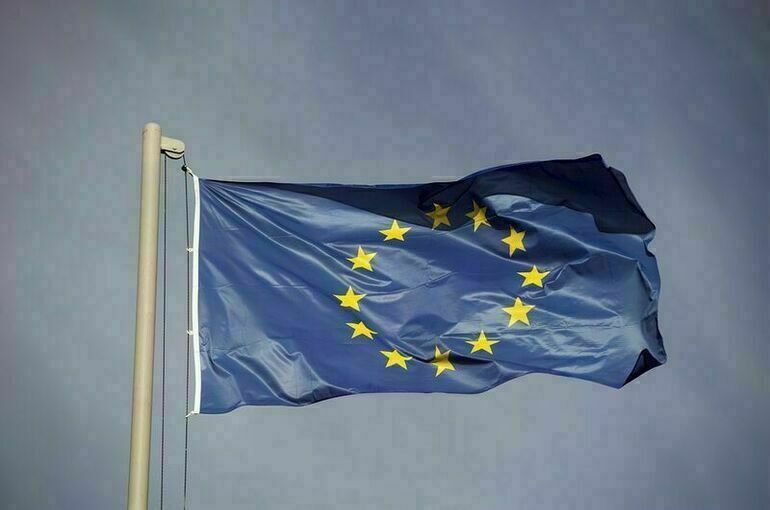 The European integration of the Western Balkans region is a strategic priority of the European Union. This was announced on Tuesday during a visit to Montenegro by the President of the European Council Charles Michel, the Montenegrin national television channel RTCG reports.

“The Western Balkans is a strategic priority for the EU, now more than ever. Montenegro has been a very consistent partner for many years. Now it’s time to speed up the reforms, we will cooperate with all political actors so that the process (European integration) progresses,” Michel said at a joint press conference with Montenegrin President Milo Djukanovic.

When asked how realistic it is that Montenegro will become the next full member of the EU, Michel evasively pointed to a significant progress in the European integration processes of the republic.

The head of the European Council also announced a meeting of EU leaders with their Balkan counterparts, which is scheduled for next week.

The official candidates for EU membership are Albania, North Macedonia, Serbia, Turkey and Montenegro. It is expected that in the near future Ukraine, Moldova and Georgia may also receive a similar status.

At the same time, in recent years, there has been virtually no progress of the candidate countries on the way to the European Union. In particular, pre-accession negotiations with North Macedonia and Albania have not yet begun, despite the fulfillment by them of all the conditions set for this.

In addition, last week, during a visit to Pristina and Belgrade, German Chancellor Olaf Scholz stressed that without the recognition of Kosovo, Serbia would not be able to join the EU, which was the first such statement openly voiced by the leader of a European state.

In Serbia itself, Euroscepticism is on the rise. The latest public opinion polls have shown that for the first time since the studies related to European integration have been carried out, there has been registered a predominance of citizens who do not support Serbia’s accession to the EU.

The Pope announced his desire to visit Russia and Ukraine

Disabling the resources of the game “Trouble” was explained by rebranding

A resident of St. Petersburg attacked someone else’s car

Opposition MP of Georgia urged to continue the protests until the...