926 in Kolkata and 14.2 kg LPG cylinder in Chennai will now be available for Rs 915.50. In view of the rising crude oil prices, it is feared that this time the price of LPG cylinder will go beyond Rs 1000.

Please note that there was no increase on October 1. At the same time, on September 1, the price of non-subsidized domestic LPG cylinder of 14.2 kg was increased by Rs 25. Earlier, on August 18, petroleum companies had increased the prices of gas cylinders by Rs 25. In the last one year, the price of domestic LPG cylinders has increased by Rs 305.50 in Delhi, while now the subsidy is also not coming. 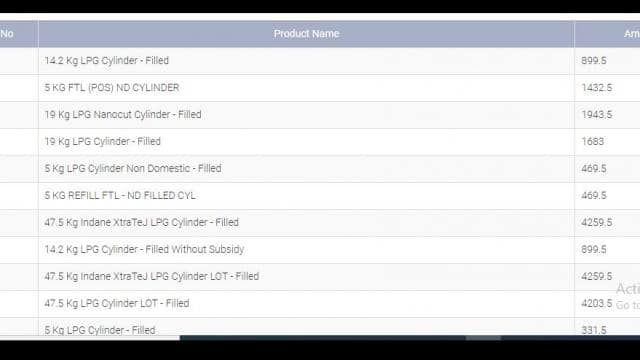 United Russia delivered medicines and an ultrasound machine to Mariupol

Gazprom’s exports to non-CIS countries have decreased by 26.5% since January

United Russia delivered medicines and an ultrasound machine to Mariupol

Gazprom’s exports to non-CIS countries have decreased by 26.5% since January

Preparations for elections have begun in the new Chelyabinsk municipality

Ukrainian woman who attacked Russian ambassador to Poland was forced to...