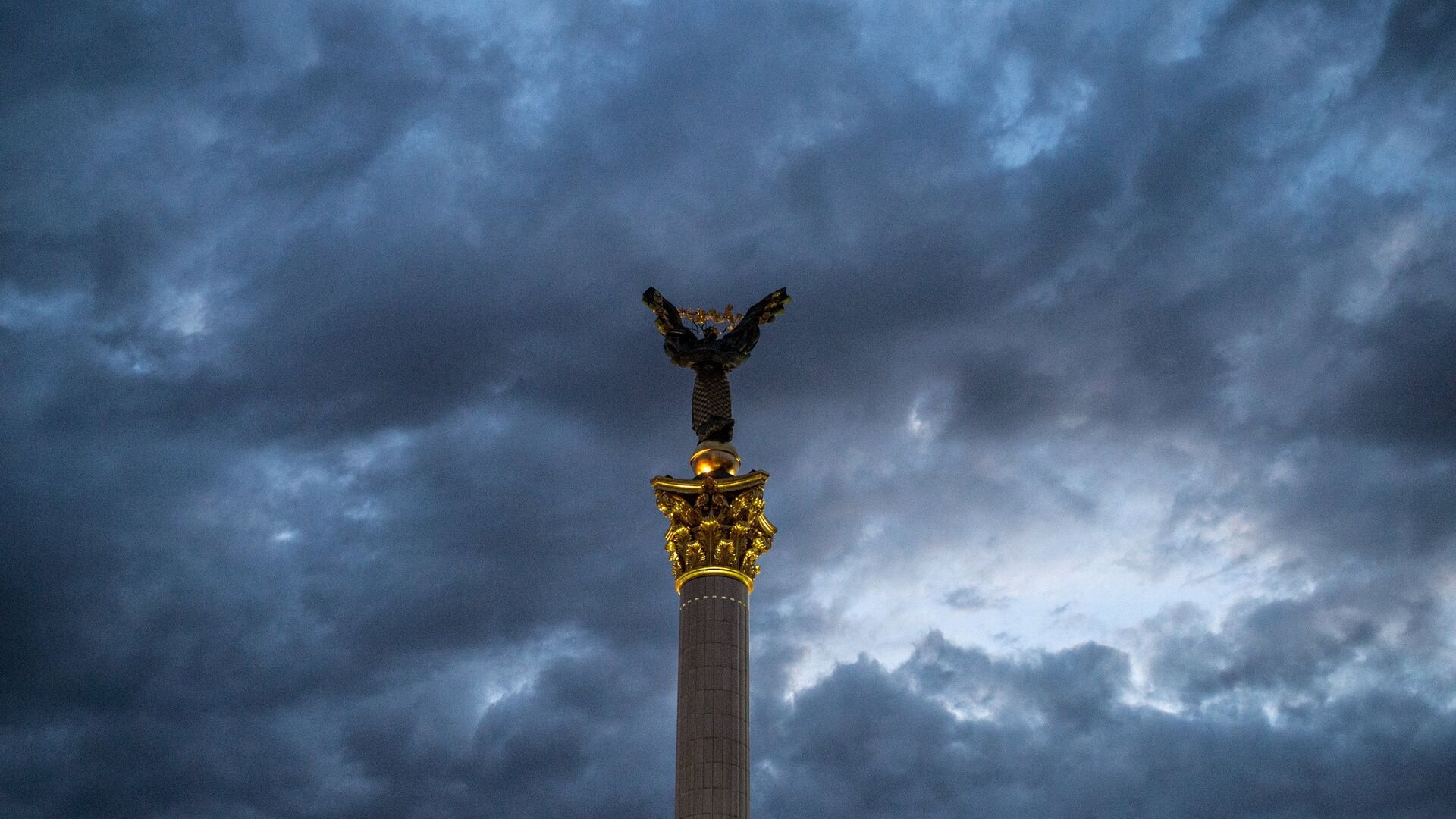 WASHINGTON, Dec 1 – US Secretary of State Anthony Blinken discussed with NATO Secretary General Jens Stoltenberg interaction in support of Ukraine in the face of the “Russian threat” and arms control, State Department spokesman Ned Price said.
“The Secretary of State and Secretary Generals … discussed the importance of continuing consultations and the unity of the alliance on various issues, including supporting Ukraine against Russian aggression, preparing a new strategic concept for NATO, arms control and regional security,” the press release said.
Blinken’s meeting with Stoltenberg took place in Riga, “on the sidelines” of the NATO ministerial meeting.
Russia has repeatedly denied accusations of “aggressive actions” by the West and Ukraine, stating that it does not threaten anyone and does not intend to attack anyone, and statements about “Russian aggression” are used as an excuse to deploy more NATO military equipment near Russian borders. The Russian Foreign Ministry previously noted that the West’s statements about “Russian aggression” and the possibility of helping Kiev defend itself against it are both ridiculous and dangerous.