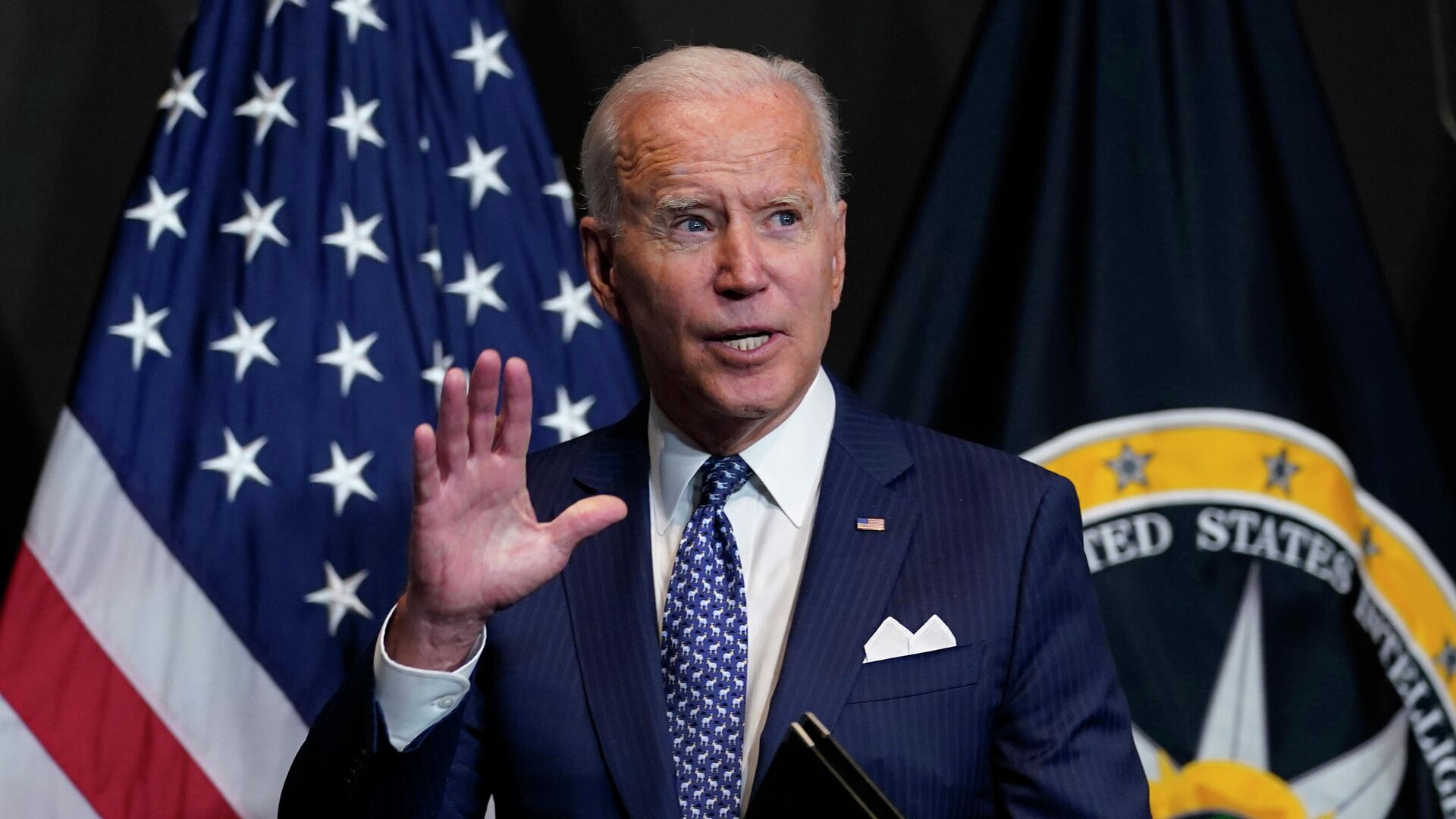 MOSCOW, October 24 – The popularity of US President Joe Biden in the first nine months as the country’s leader experienced a more rapid decline than the level of support for any other American president since World War II. Telegraph citing an analysis of research findings from Gallup, the American Institute of Public Opinion.
It is noted that Biden’s rating fell by 11.3 percentage points (from 56% to 44.7%), and this decrease is more than the indicators of the drop in the rating of the country’s 10 previous presidents. The previous holder of the “record” for the fastest decline in the level of support was the 44th US President Barack Obama, whose rating in the first nine months of his presidency fell by 10.1 pp.
Thus, Biden, apparently, “disappointed voters” more than Jimmy Carter, who served as President of the United States in 1977-1981, and whose rating fell by 8.9 pp over the same period. Biden’s predecessor in the presidency, was 4.4 pp, the publication indicated.
For comparison, the popularity rating of the 43rd US President George W. Bush increased by 13.1 pp in the first nine months of his presidency, and the rating of the 41st US President George W. Bush increased by 12.0 pp.
The publication notes that Biden’s popularity began to fall in July, when the incidence of coronavirus increased in the country, and the chaotic withdrawal of American troops from Afghanistan at the end of August only exacerbated the situation.
Democrat, former vice president and 36-year congressional member, Biden became the 46th President of the United States in elections held on November 3, 2020.