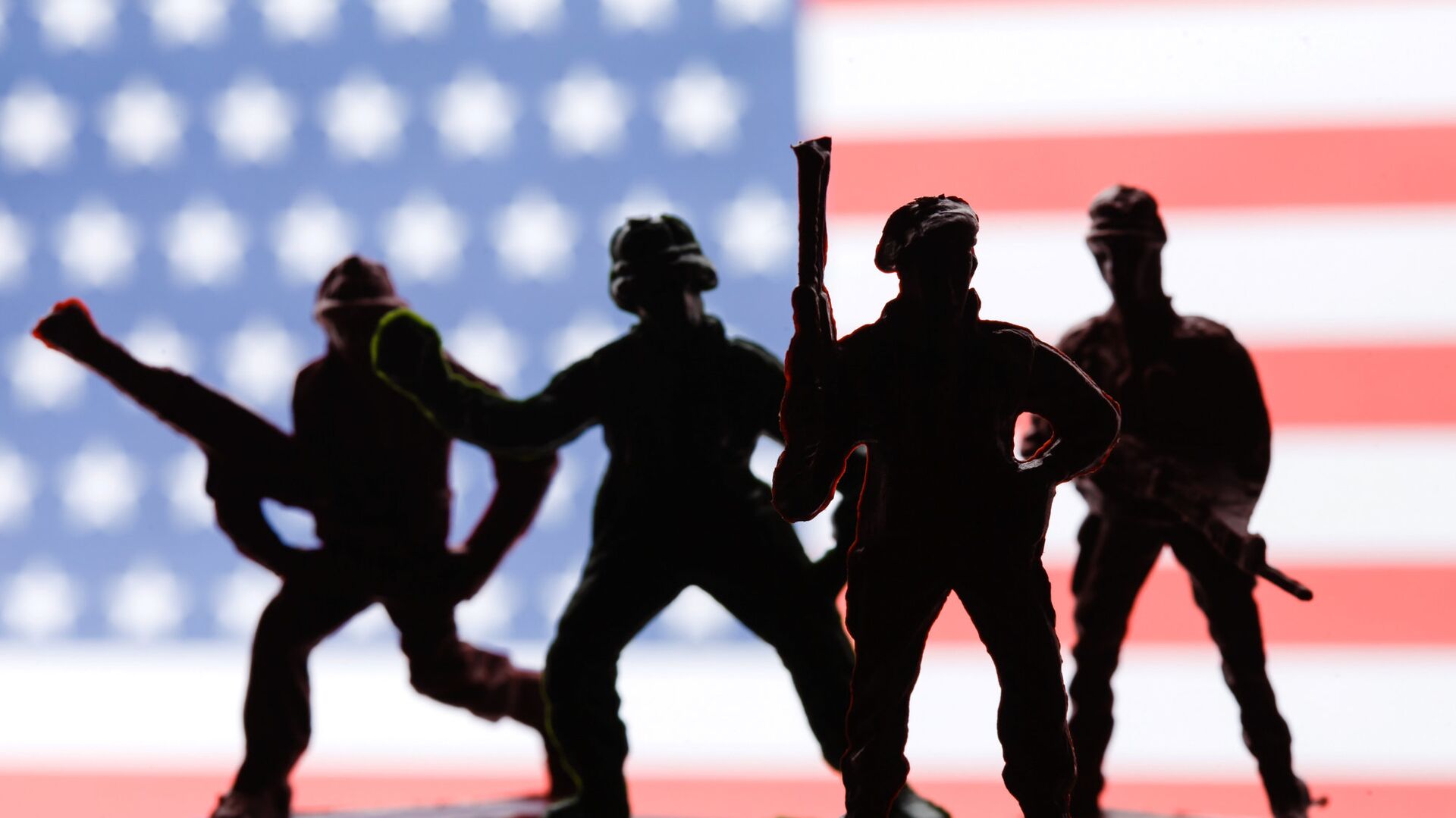 MOSCOW, October 22 – The Joe Biden administration will be able to save “tens of millions of American lives” from enemy attacks only if six steps are taken to strengthen the country’s national defense. Writes about this former combat and staff officer of the US Army Devin Pine in the magazine The National Interest.
The author refers to the statement of one of the leading American experts on nuclear weapons, Mark Schneider, who believes that the US arsenal will not be enough to contain the enemy forces in the person of Moscow and Beijing.
He noted that Russia’s national missile defense system consists of several thousand interceptor missiles and is potentially capable of shooting down up to 80% of American nuclear warheads. China, in addition to the existing mines, has built the “Great Underground Wall” to protect mobile intercontinental ballistic missiles, the expert said.
In addition, in the United States, there is a large gap between the current nuclear strategy, which is aimed at strategic military targets, rather than settlements, and the real possibilities for this.
Based on the above, the author of the article proposes measures that will help protect America from the existing threats to its existence.
First of all, he urges Joe Biden to declare a cybersecurity and missile defense emergency in the country in order to protect the US power systems, as well as communications, command and control systems.
At the same time, the White House administration should consider the possibility of deploying a non-nuclear space-based missile defense system to more effectively deter and repel enemy nuclear attacks, Pine said.
Second, the United States needs to increase the number of nuclear-powered missile submarines, which will thus increase the number of “ready-to-launch” land-based and sea-based nuclear warheads to 1,040.
“This measure guarantees that nuclear-armed opponents will not be able to destroy the bulk of the US nuclear missile submarine fleet in ports at the first strike,” the observer emphasized.
He also insists on the restoration of “rough” nuclear parity with Russia in order to maintain and subsequently adapt the size of the arsenal in view of the growing threat from Russia and China.
Moreover, Payon called on the American leader to repeal a directive that allows the United States to use nuclear weapons only after a nuclear attack on Washington. Instead, it is proposed to return to the policy of a pre-emptive strike.
Fifth, the US authorities should completely replace the entire fleet of nuclear-powered Ohio-class submarines, which will be decommissioned in 2030 due to obsolete hulls, and also fund the Strategic Land-Based Deterrence (GBSD) program to replace 400 intercontinental ballistic missiles Minuteman III, most of which were created half a century ago.
Finally, the author insists on replacing all 300 Chinese-made transformers in the country’s power system in order to prevent Beijing from using secret “loopholes” to control the US grid.