Home News Biden broke into a cry after accusations of thoughtless spending by the... 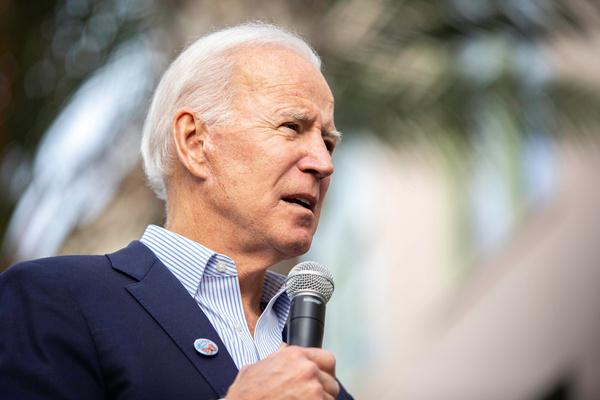 US President Joe Biden, during a speech in Philadelphia, could not contain his emotions after accusations of mindless spending by the White House. The American leader in a screaming voice called such statements a lie.

“I don’t want to hear those lies about mindless spending anymore. We’re changing people’s lives!” — the American leader shouted into the microphone.

The Americans immediately commented on this embarrassment in social networks, making fun of the American leader. To many users, Biden reminded an angry old man yelling, “Get off my lawn.”

Former congresswoman Gabbard accused Biden of treason because of Zelensky

Former congresswoman Gabbard accused Biden of treason because of Zelensky

Epidemiologist Pokrovsky admitted the emergence of monkeypox in Russia in the...

In the Tyumen region, nine more people defeated the coronavirus