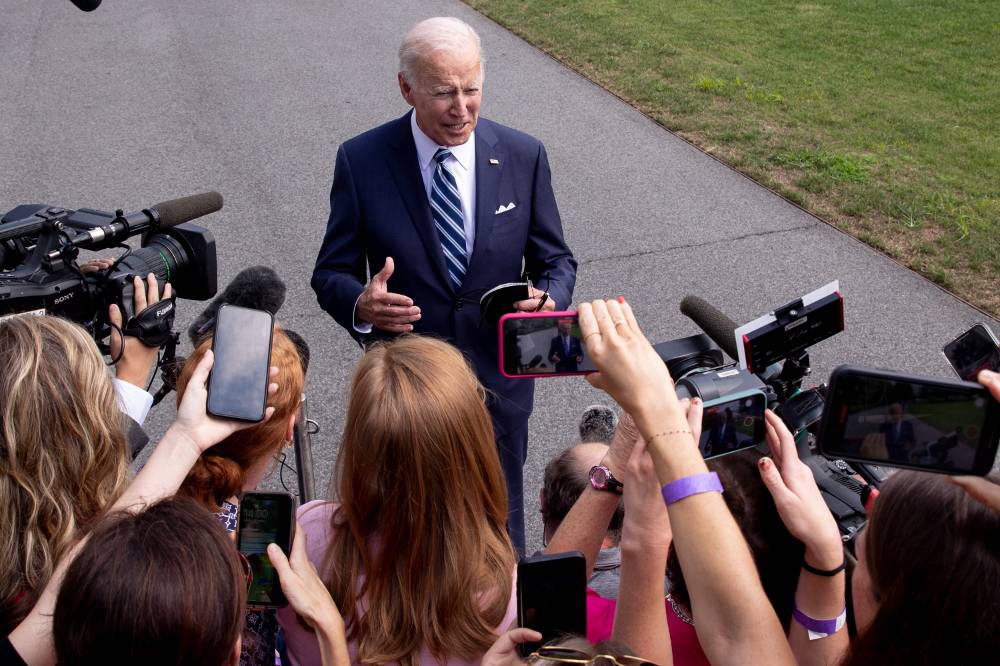 US President Joe Biden, in an interview with human rights activist and TV presenter Al Sharpton, said that he intends to take part in the presidential election again. About it informs NBC TV channel, citing a source familiar with the situation.

It is noted that Biden announced this back in September, and later Sharpton told this news to employees of his non-profit organization.

The TV channel draws attention to the fact that Biden himself has not previously made statements about the nomination of his candidacy, despite the fact that supporters touched on this topic.