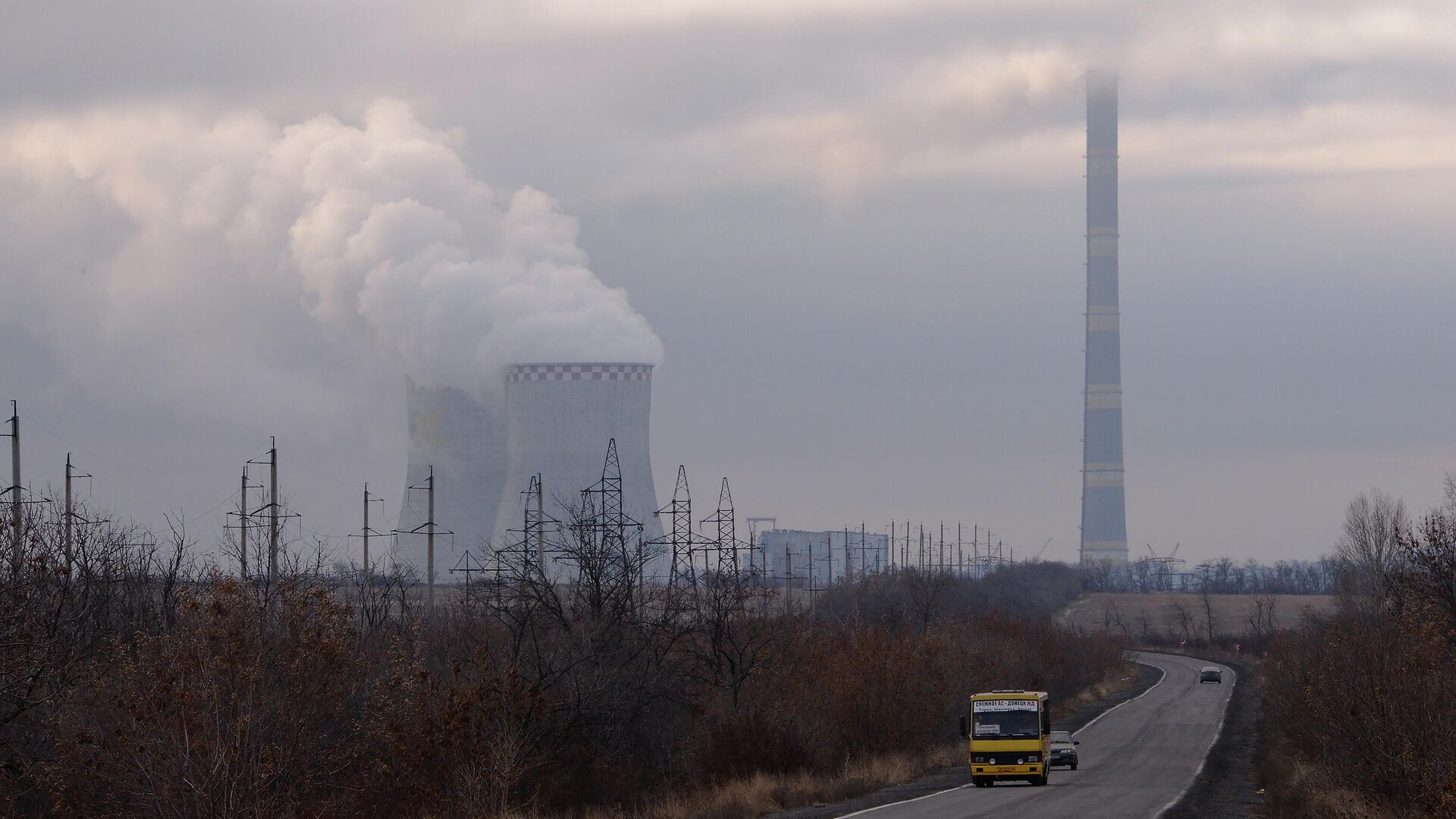 KIEV, 8 Nov – Ukrainian participants in the energy market received a letter from the Belenergo company on the termination of electricity supplies, it is not known whether all market participants received such a letter, but NNEGC Energoatom received it, the newspaper writes.Economic truth“(EP).
Ukraine resumed import of electricity from Belarus on November 6, then it was 5 MWh. In two days, the country has increased the import of electricity from Belarus to 400 MWh.
“Participants of the energy market received a letter from Belenergo on November 8 to stop electricity supplies. This is stated in a letter from the Belarusian state-owned enterprise to market participants. According to the EP, several market participants, including the state-owned Energoatom, received such a letter. At the same time, it is not known whether all market participants received it. That is, it is possible that one or several companies will get access to the resource. , deliveries may stop as early as November 9, given the date of the letter on November 8, “- the newspaper writes.
As the edition clarified with reference to the deputy of the Verkhovna Rada Yevgeny Shevchenko, “the decision is due to the lack of economic benefits for the export of electricity to Ukraine.”
“The reason is that funds from access to interstate relations can be directed only to repair these networks. However, they do not plan to repair them due to the future accession of Ukraine to the European energy network. The letter concerns only framework agreements, so the import can technically continue,” the newspaper writes. …
Earlier, Ukrenergo announced auctions for electricity imports due to the expiration of the ban on such imports, which was extended by the National Commission of Ukraine for State Regulation in the Spheres of Energy and Utilities (NEURCU) until October 31. Last week Energoatom booked almost all the capacities of interstate transmission lines for November from Belarus. At the same time, eight Ukrainian companies bought 2,200 MW of available capacity for importing electricity from the Russian Federation in November. The Ministry of Energy of Belarus reported that the country, within the framework of the emergency assistance agreement, will give Ukraine access to 500 MW of electricity capacity, but there are no talks about new long-term contracts yet.