Home News Bastrykin will be informed about the circumstances of the death of two... 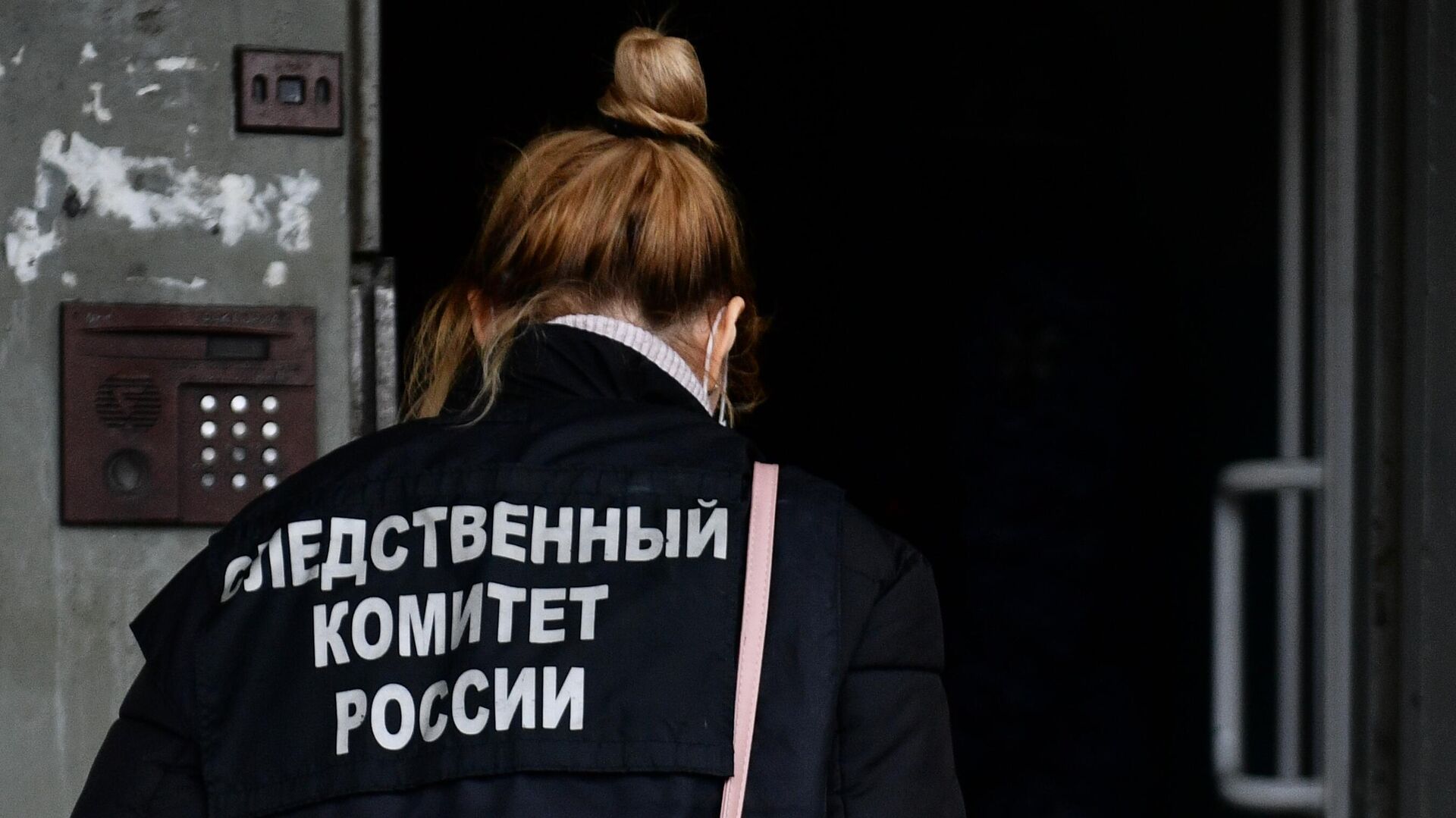