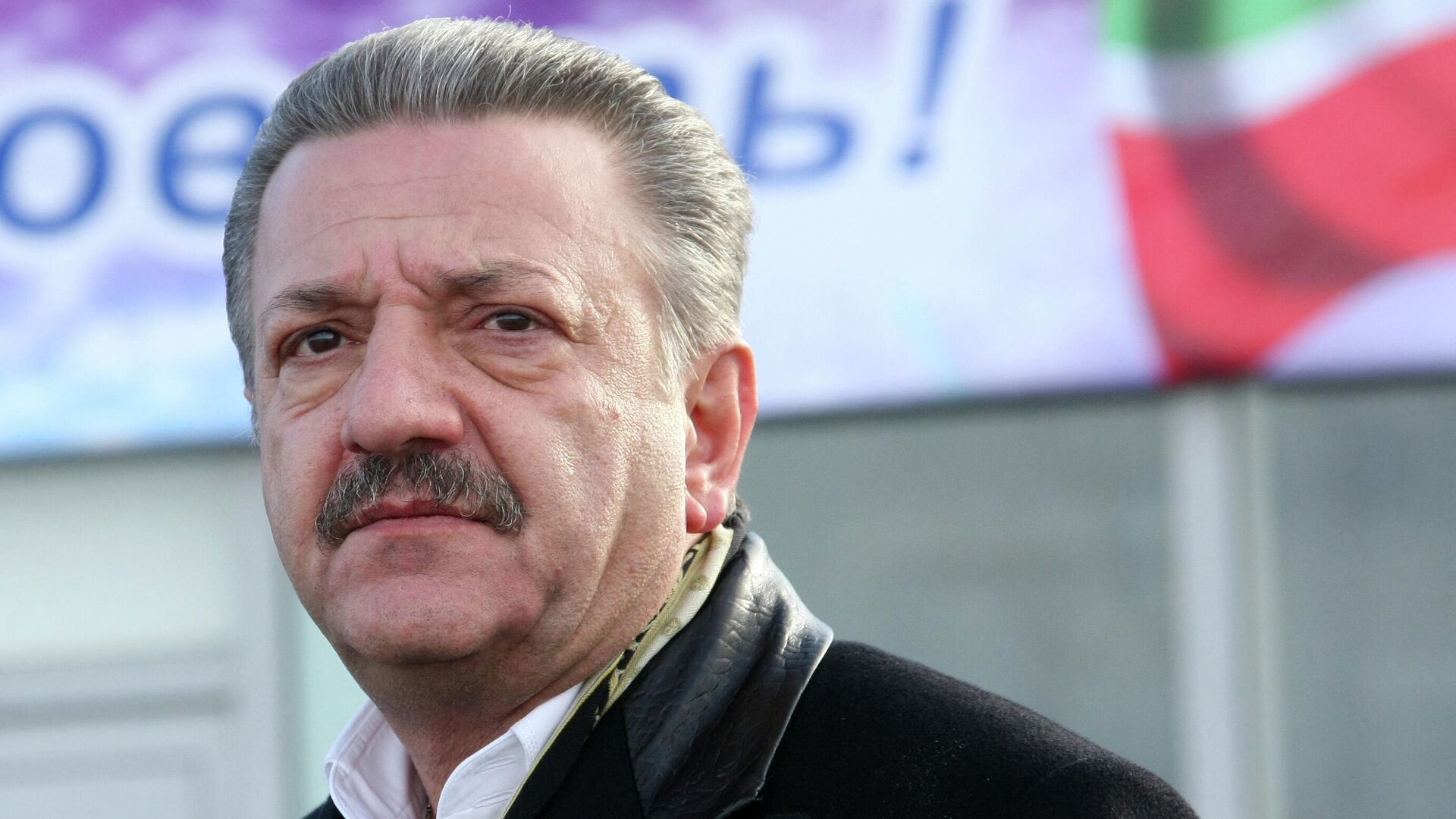 MOSCOW, October 24 – Chairperson The Investigative Committee Alexander Bastrykin instructed to take additional measures in the criminal case against the ex-owner of the Cherkizovsky market Telman Ismailov for his extradition by Montenegro. website RF IC.
The decision on granting asylum to Ismailov was made on Friday by the Ministry of Internal Affairs of Montenegro, the investigating judge of the High Court in Podgorica Vladimir Novovic, on the basis of it, decided to immediately release Ismailov from the extradition facility. According to the website of the Investigative Committee of the Russian Federation, due to the granting of political asylum to Ismailov, his extradition to the Russian Federation for the administration of justice is impossible. Earlier, Bastrykin instructed to report on the grounds for refusal to extradite.

In addition, Bastrykin expressed gratitude to the Interpol employees for the effective work in organizing the search for the accused in the criminal case Telman Ismailov.
“Taking into account that the crimes incriminated to Ismailov were committed against the citizens of the Russian Federation, he should be held accountable for them according to Russian laws,” the website added.
Earlier, the press service of the Prosecutor General’s Office of the Russian Federation reported that the department had begun preparing a request for the extradition of Ismailov to Russia for criminal prosecution. In early October, the billionaire was arrested by the Podgorica court.
He and his brother Vagif were put on the international wanted list. In Russia, they were charged with murder and illegal arms trafficking, and the court arrested them in absentia. The investigation considers Telman Ismailov to be the organizer of the murders of two entrepreneurs, the perpetrator of the crime, Mehman Kerimov, was sentenced to 13 years in a strict regime colony.
According to the information on the website of the Investigative Committee, Ismailov was charged in absentia with murder, illegal arms trafficking, as well as kidnapping.