Home News Baku reported that the Armenian Armed Forces fired at the positions of... 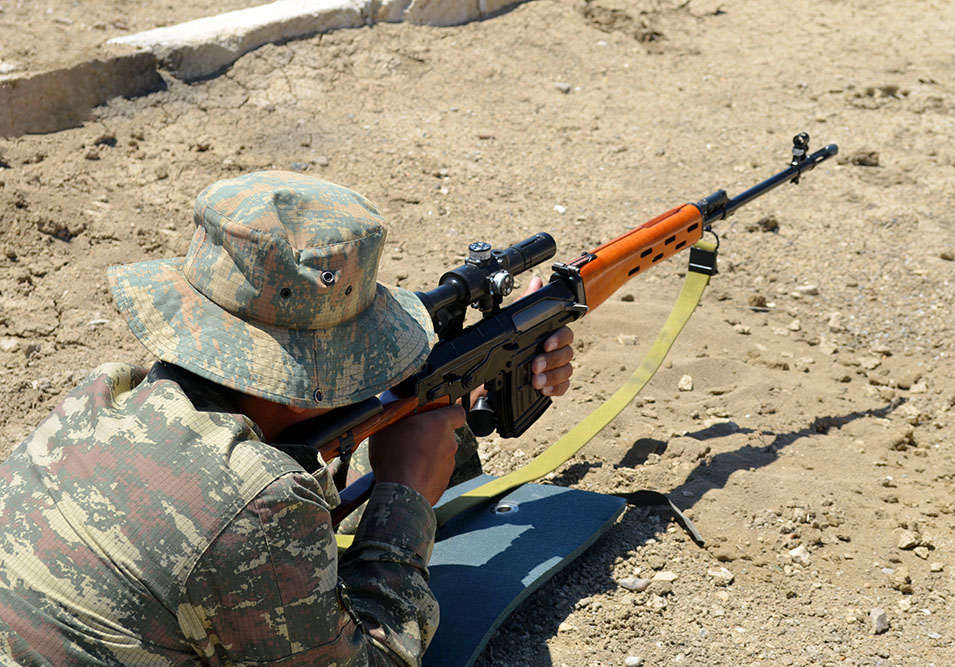 Press service of the Ministry of Defense of Azerbaijan informedthat Armenia fired at the positions of their army.

It is indicated that the Armenian Armed Forces, from a position in the settlements of Zyarkand and Yukhara, Shorja, Basarkechyar region, on the state border on the evening of June 18 and last night, fired at the positions of the Azerbaijani army from large-caliber small arms in the direction of Yukhara Airym, Barmagbin and Zivel, Kalbajar region.

“Our units have taken adequate response measures,” — emphasized in the department.

In May, Azerbaijani President Ilham Aliyev said that Baku wants to sign a peace agreement with Armenia. According to him, the republic seeks to normalize relations with its neighbor and turn the page of enmity between states.

RFU officially announced the match between the legends of Zenit and...