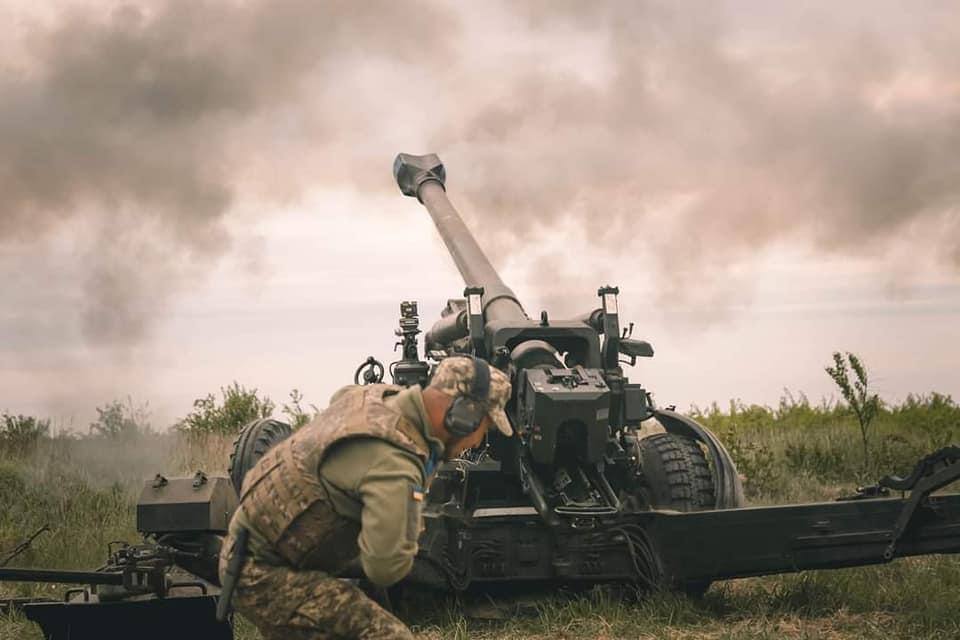 Deliveries of Western weapons to Ukraine have become open and in almost unlimited quantities, declared in a conversation with RIA Novosti, one of the leaders of the Zaporozhye militia, the commander of the Troy detachment, Vladimir Novikov, with the call sign Alabay. According to him, this will not change the final result of the special operation, but it still exerts some pressure.

“Now the deliveries are already massive deliveries. If earlier they were hidden deliveries, now they are already openly imported, in fact, in unlimited quantities,” — he said.

According to Novikov, the flow of military equipment is really serious. This cannot be called a critical situation, but it is palpable.