Donetsk, November 25, 2022, 00:50 — REGNUM Kyiv militants shelled the city of Donetsk in the DPR. This was announced on November 25 by the representative office of the DPR in the Joint Center for Control and Coordination of Issues Related to War Crimes in Kyiv (JCCC) in its telegram channel. 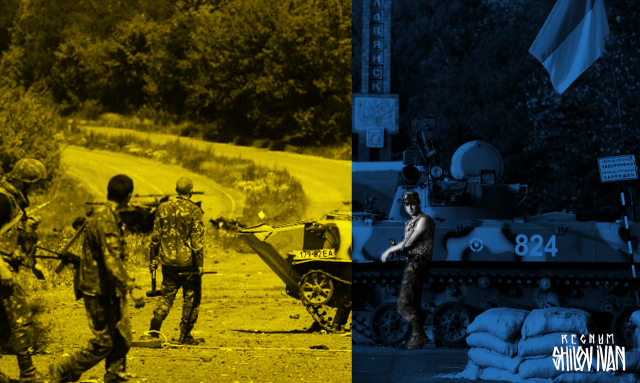 The shelling by the Kyiv militants was registered at 22:50 Moscow time on November 24. Shooting was carried out from the village of Krasnogorovka in the Kirovsky district of the city of Donetsk. The Armed Forces of Ukraine fired four shells with a caliber of 155 mm.

Information about possible victims or destruction of civilian infrastructure is being specified.

Previously IA REGNUM reported about the shelling of the Kievsky district of Donetsk with NATO-caliber shells.

News concerning recorded shelling of the territory of the republics of Donbass from heavy military equipment.