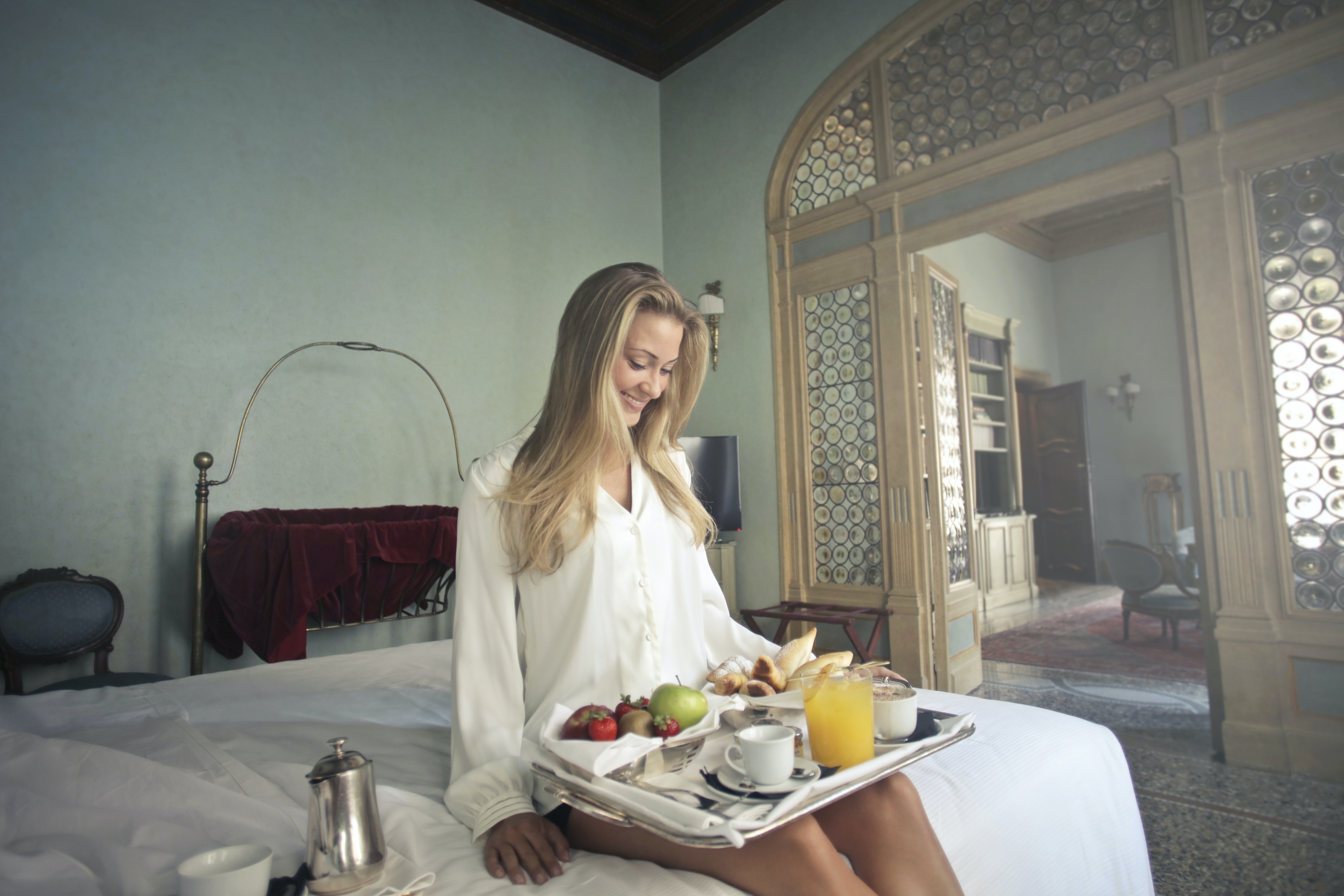 Anorexia can cause a decrease in the thickness and area of ​​the cerebral cortex, as well as its subcortical structures. This conclusion was reached by scientists from the University of Southern California, whose study was published in the journal Biological Psychiatry.

So, according to the results of the experiment, a decrease in brain volume in this disorder was observed 2–4 times more than in attention deficit hyperactivity disorder, depression, obsessive-compulsive disorder, and others. Scientists suggest that the cause may be a lack of nutrients.

“We found that in patients on the road to recovery, the decrease in brain volume was less noticeable,” — experts noted.

This indicates that such disturbances may be intermittent, and with the right treatment, the brain can recover, the researchers concluded.

The head of the DPR Pushilin held a meeting with Kiriyenko...