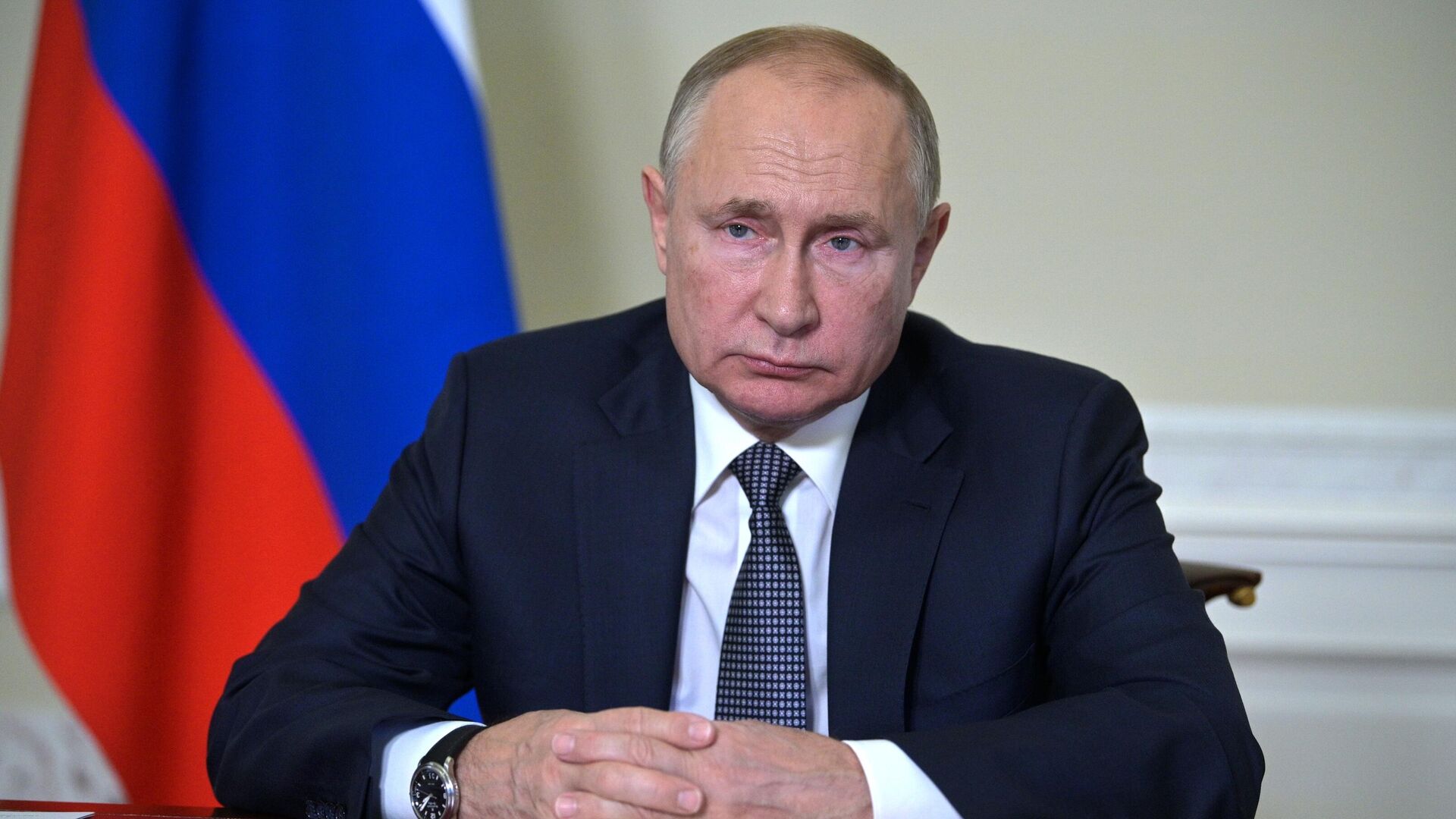 BRUSSELS, 23 Oct – Russian President Vladimir Putin is doing the right thing, fighting the rewriting of history and manifestations of “reverse racism,” said Armin-Paulus Hampel, spokesman for the Alternative for Germany faction on international politics, member of the international affairs committee of the German Bundestag.
“Putin’s words about” excessive emphasis on race “describe well the current trend of” reverse racism “that we see in the West. To destroy the statue of Christopher Columbus in the United States or the statues of Colbert and Napoleon in France because they could be racist is absurd … History is being rewritten. … The division of people by skin color is a clear racism that runs counter to the aspirations of such prominent personalities as Martin Luther King. President Putin is doing the right thing by focusing on this, “Hampel said.
The politician considers Putin’s “moderate conservatism” to be the ideal approach to managing the modern world. Nevertheless, according to Hampel, such a view could “surprise people in Europe who regularly demonize Russia.”
“For me, conservatism means keeping all the good experiences from the past and staying open to new experiments. Continuity and family values ​​are also important. We need to return to conservative ideologies in the face of the chaos that is wreaking havoc on the US or Europe … radical feminism and extremism.” – said Hampel.
He said that he grew up in a conservative family, and believes that men should serve women, and this is not discrimination. According to him, the “silent majority” of the inhabitants of Germany think the same, in contrast to a significant part of the European “elite”.