Oops Top
Home News American general urged to make a concession to Russia on the issue... 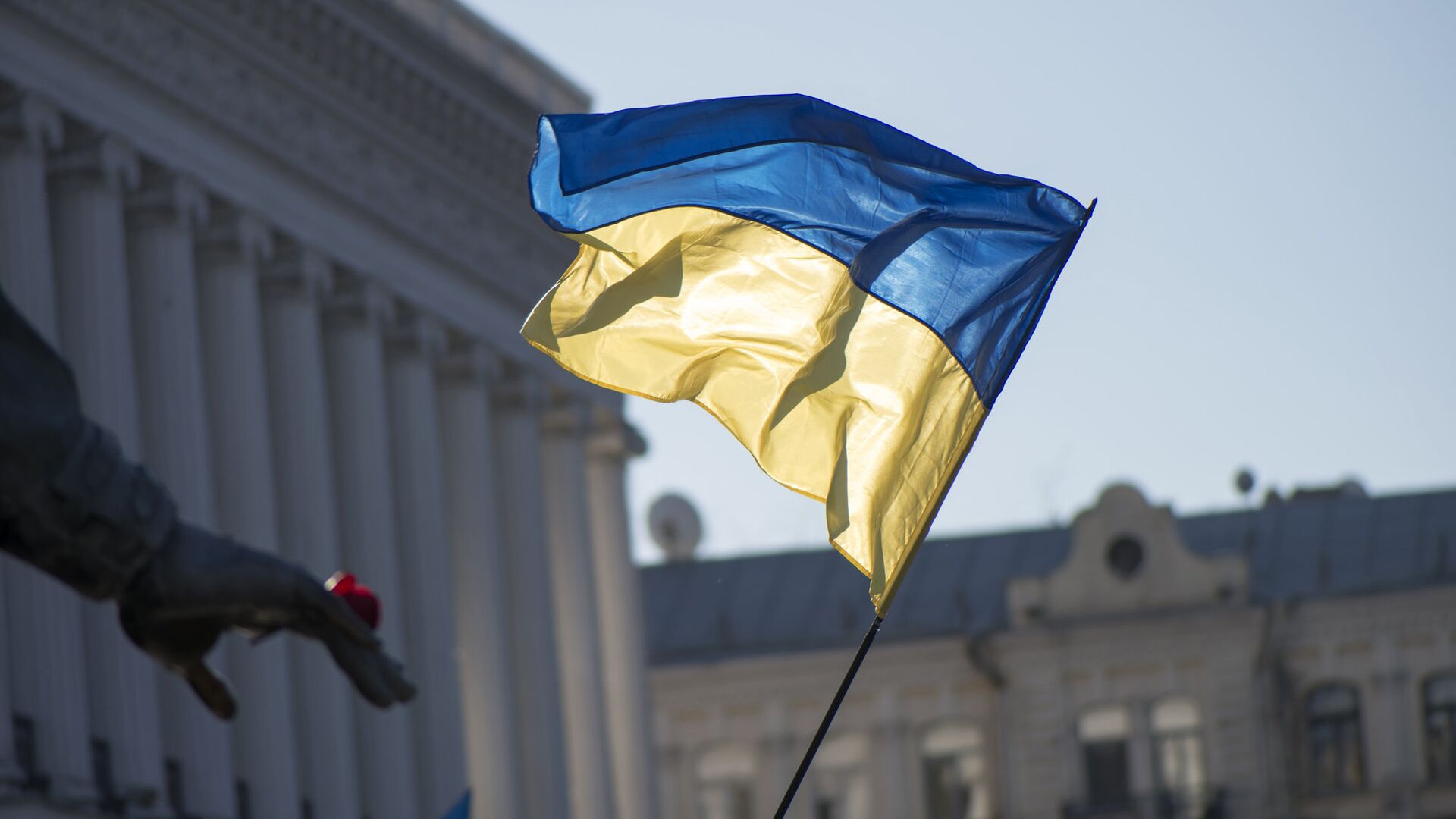 MOSCOW, Jan 27 — The United States should make a concession to Russia on the issue of Ukraine and Georgia, wrote retired American Lieutenant General Dale Daly in an article for National Interestco-authored with military consultant James Farwell.
According to the military leader, Washington should assure Moscow that these two states will not become members of NATO.

“These countries do not have the right to join NATO themselves, their membership is by invitation only. It is not necessary for Western security interests that they become members of the alliance. The West does not need to give them ambiguous hints in order for Russia to feel that relations with them are tantamount to membership in block,” Daley said.

The publication says that Ukraine should follow the path of Austria, which received a neutral status after the Second World War.
“Ukraine could take on a status similar to that of Austria. Austria is a democracy that cooperates with all parties and maintains its independence,” the article notes.
Such a status would not harm the West, and would also eliminate the threat that Russia expresses fears about, the authors of the article concluded.
In 2014, Ukraine abandoned its non-bloc status, and in 2019 the Verkhovna Rada adopted amendments to the Constitution, fixing the course towards joining the European Union and the North Atlantic Alliance. Anders Fogh Rasmussen, former secretary general of the military bloc, noted that in order to become a member of the organization, Kiev needs to achieve certain criteria, the implementation of which will take a long time.
Earlier, US President Joe Biden said that the prospect of the country’s entry into NATO in the near future is small.