Home News Ambassador spoke about the joint struggle of Russia and Serbia against the... 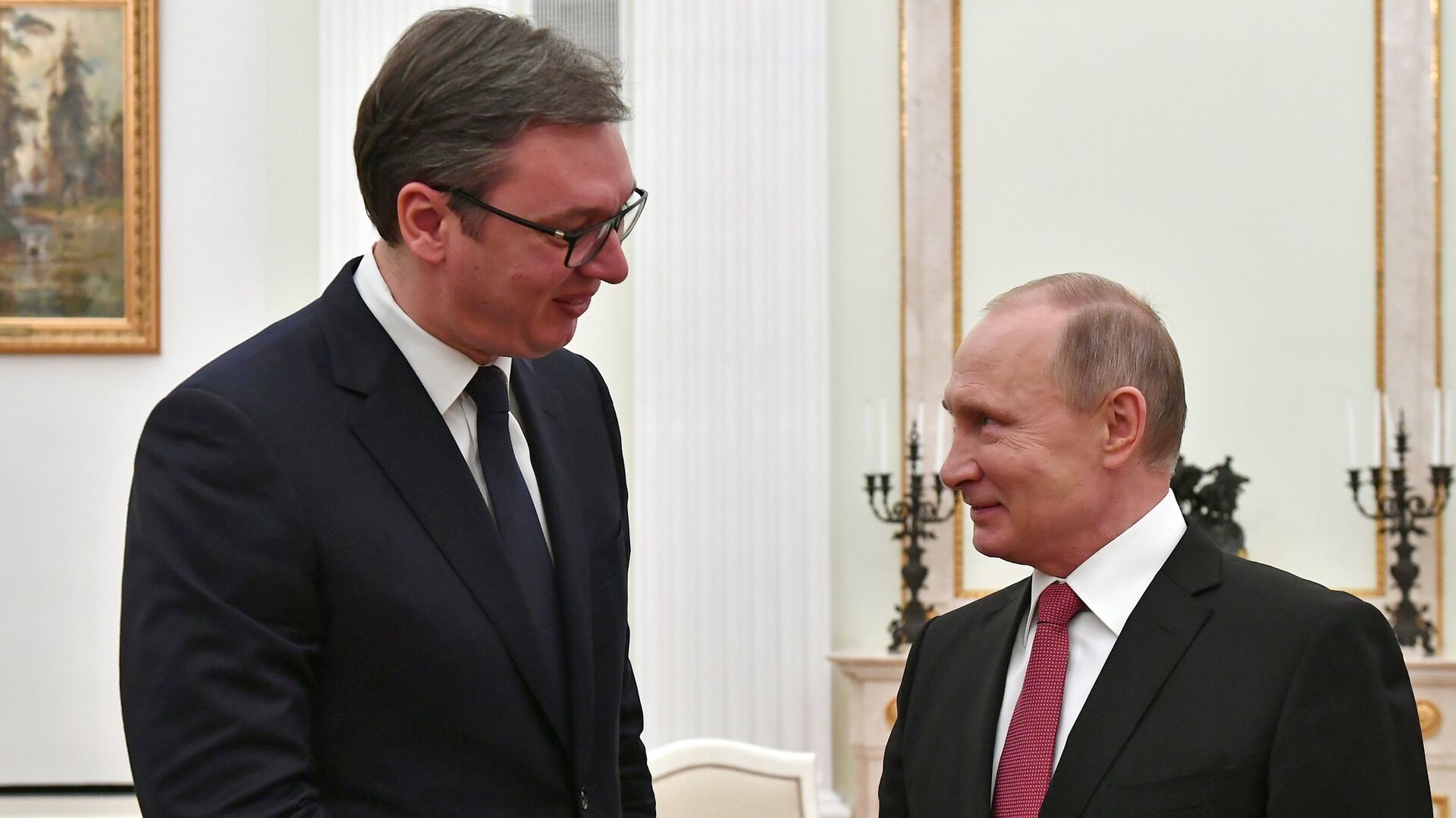 BELGRADE, 22 October – Russia and Serbia are jointly fighting against revising the history of World War II both in bilateral relations and in the international arena, said Russian Ambassador to the country Alexander Botan-Kharchenko.
Earlier, the concert of the soloists of the Alexandrov ensemble in Belgrade opened the “Days of Freedom” dedicated to the liberation of the capital of Serbia in the First and Second World Wars, in which the Russian and Serbian sides participate jointly from October 20 to November 8. The program includes concerts, exhibitions, theatrical performances, screenings of Russian and Serbian documentaries and fiction films dedicated to the two world wars.
On Friday, on the central square of Belgrade Republic, where a memorial plate in honor of the fallen Red Army soldiers is located, the actors of the Dadov theater showed in the presence of representatives of the Russian embassy and city authorities the feat of Lieutenant Nikolai Kravtsov. The Soviet soldier died during the liberation of the city in October 1944, when he threw himself into the embrasure of an enemy pillbox.
“This (the liberation of Belgrade – ed.) Is a very big event in our common history, throughout Serbia there are many places of memory of the heroes and these pages of history and the liberation of Serbia … We then fought together and now we are fighting against the revision of history. This is a very important area of ​​our cooperation, both bilaterally and internationally, “the Russian ambassador said to the audience.
“I would also like to say that in the First World War, the cooperation and support of the then Russia for Serbia were very significant, not to say decisive, for the struggle and for the victory of Serbia and the liberation of it and Belgrade in 1918,” said Botan-Kharchenko.
During the First World War, Belgrade was liberated on November 1, 1918. The monument in honor of the Russian and Serbian soldiers – the defenders of Belgrade, who died during the First World War at the turn of the Kalemegdan Fortress was opened in September 2014. In November of the same year, the then Serbian President Tomislav Nikolic, together with Patriarch Kirill of Moscow and Patriarch Iriney of Serbia, unveiled a monument to Nicholas II Romanov in Belgrade. The pedestal in two languages ​​quotes a telegram from the Emperor to the King of Serbia Alexander Karadjordievich in Russian and Serbian languages: “All my efforts will be directed towards respecting the dignity of Serbia … In no case will Russia remain indifferent to the fate of Serbia.”
The date of the liberation of Serbia and all of Yugoslavia from the Nazis in World War II is associated with the end of the Belgrade operation on October 20, 1944. Soldiers of the Soviet Second and Third Ukrainian Fronts under the command of Marshal Fyodor Tolbukhin and part of the People’s Liberation Army of Yugoslavia took part in the battles for the capital of the country. According to the post-war estimates of the authorities of Yugoslavia, over seven thousand dead soldiers of the Red Army were buried on its territory. The Memorial Complex to the Liberators in the center of Belgrade houses the Eternal Flame, monuments to Soviet and Yugoslav soldiers and mass graves.