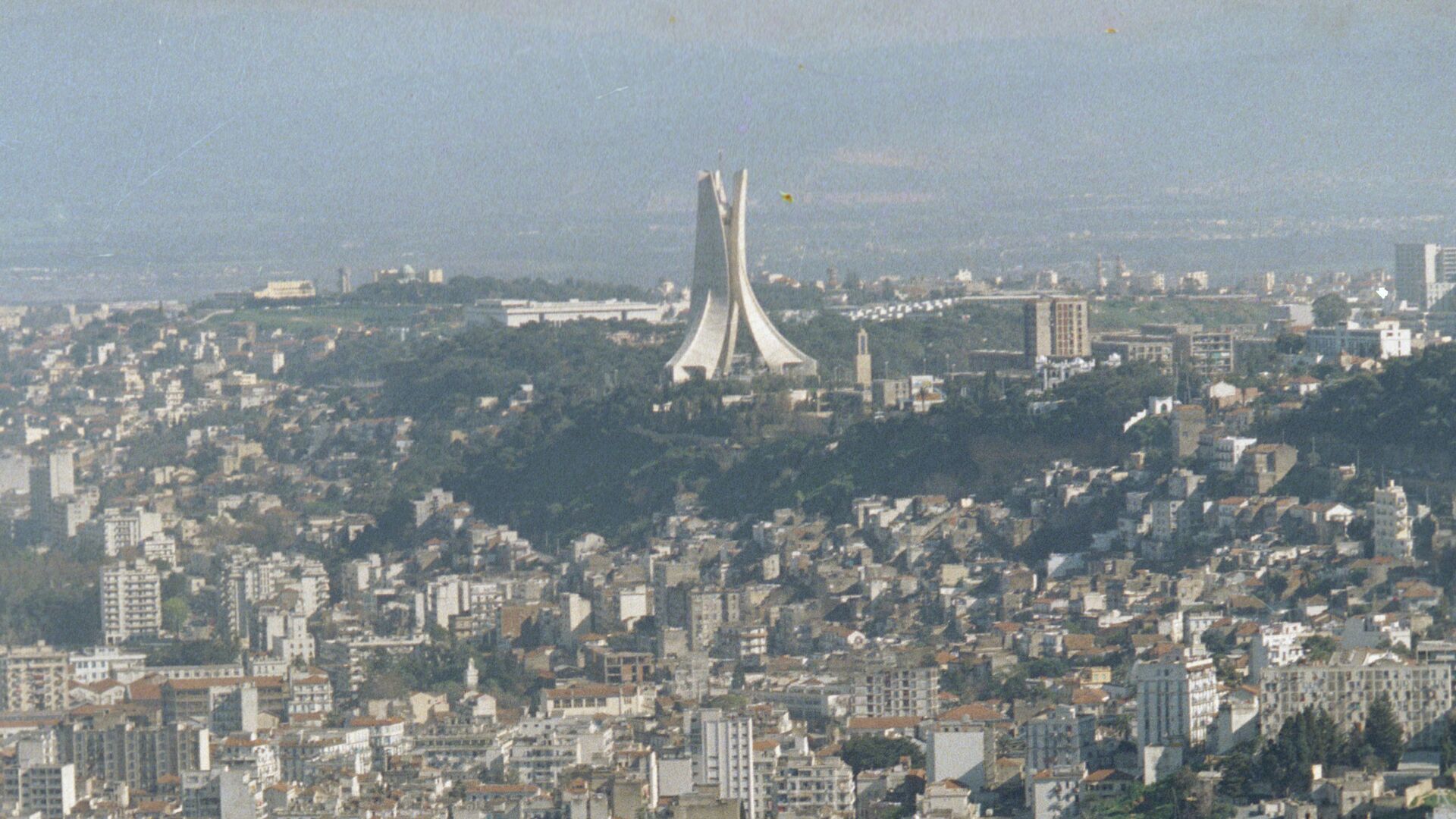 MOSCOW, Nov 1 – The head of Algeria, Abdelmajid Tebbun, announced the cessation of gas supplies to Spain through the Maghreb-Europe gas pipeline passing through Morocco, according to a local online newspaper. TSA with reference to the office of the president.
“Today the President of the Republic, Abdelmajid Tebbun, received a report on the contract linking the national company Sonatrach with the Moroccan Electricity and Water Authority dated July 31, 2011, which ends today, October 31, 2021 at midnight … Due to the aggressive actions of the Kingdom of Morocco against Algeria, which undermine the national unity … the president of the republic ordered Sonatrach to terminate commercial relations with the Moroccan company and not to renew the contract, “the newspaper quotes an excerpt from the statement of the chancellery.
According to the agency MAP, the Moroccan company, in turn, said that the closure of the pipeline will only slightly affect the operation of the national electricity system in the near future.
“Given the nature of relations with Morocco’s neighbors and anticipating this decision, we took the necessary measures to ensure uninterrupted power supply to the country,” the agency quotes from the company’s release.
The Maghreb-Europe gas pipeline, connecting Algeria with Spain through Morocco, was launched in 1996 with the aim of economic integration of the Maghreb countries.
In August, Algerian Foreign Minister Ramtan Lamamra said that Algeria was severing diplomatic relations with Morocco due to the kingdom’s long-standing hostile actions, which continue to this day. In Rabat, in turn, they called this decision “unjustified and regrettable.”
Relations between Algeria and Morocco deteriorated 40 years ago due to the conflict in Western Sahara. Morocco considers the former Spanish possessions part of its territory, Algeria supports the independence of Western Sahara.