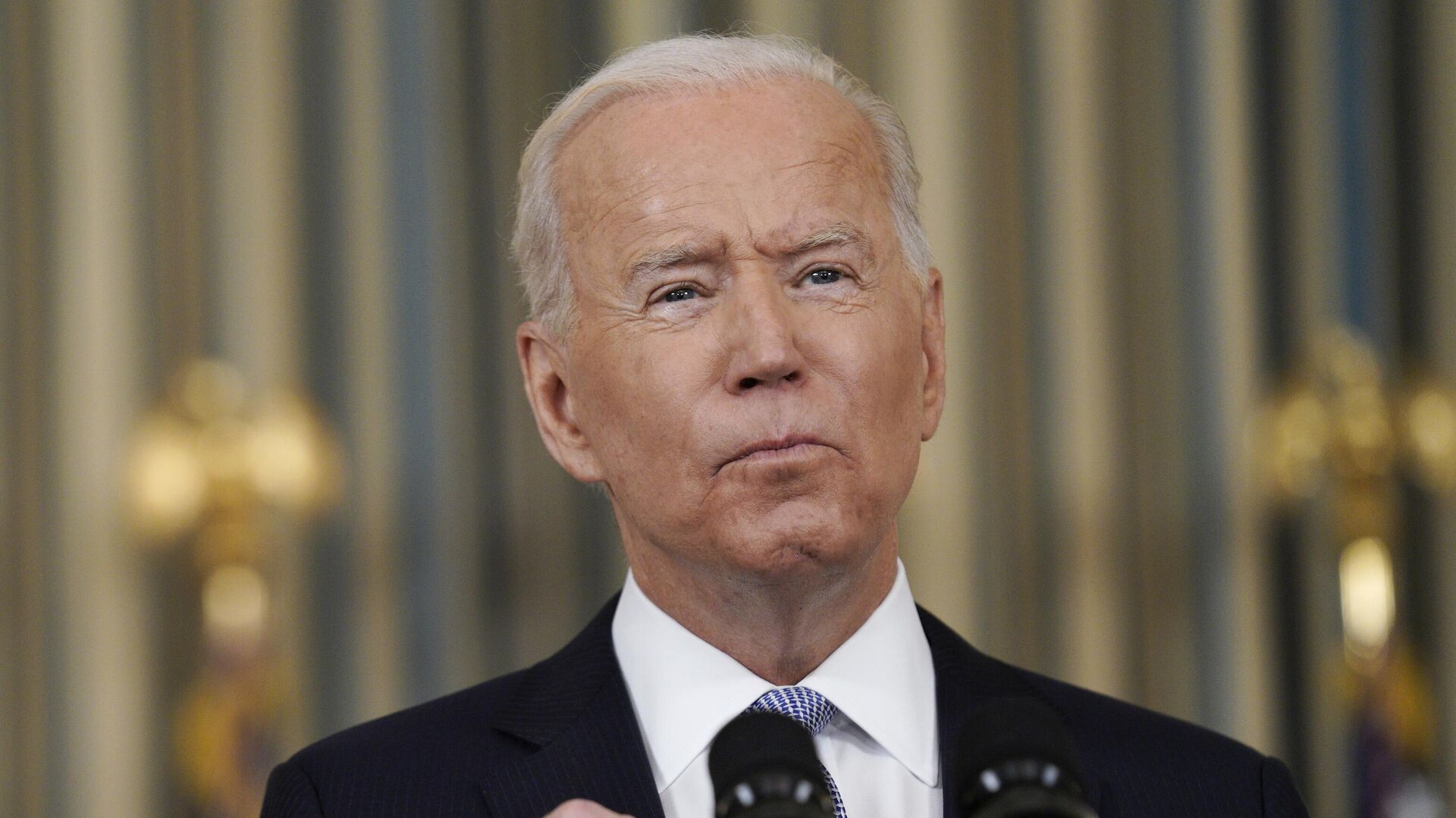 MOSCOW, October 31 – The agreements between the US and the EU will help limit the access of “dirty” steel to the markets and resist those who are engaged in dumping steel, US President Joe Biden said at a press conference with the head of the European Commission Ursula von der Leyen, the speech was broadcast by the EU services.
“These agreements … will restrict the access of ‘dirty’ steel to our markets from countries such as China and will help counter countries that are dumping steel to our markets,” Biden said.
The United States decided to suspend duties on steel and aluminum products from the European Union, the head of the European Commission said on Sunday. Following this decision, the European Commission will propose to suspend the duties that the European Union imposed in response to US tariffs.
The United States, under the presidency of Donald Trump, introduced duties on imports of steel and aluminum products from the European Union in the first half of 2018 – at 25% and 10%, respectively. The EU has introduced reciprocal tariffs on the import of various goods from the States. These measures affected trade by several billion euros per year.
The head of the European Commission, von der Leyen, after the EU-US summit held in early summer, announced that the EU would suspend for six months its duties imposed in response to US tariffs on steel and aluminum. During this time, according to her, it was necessary to agree on the situation with American duties.