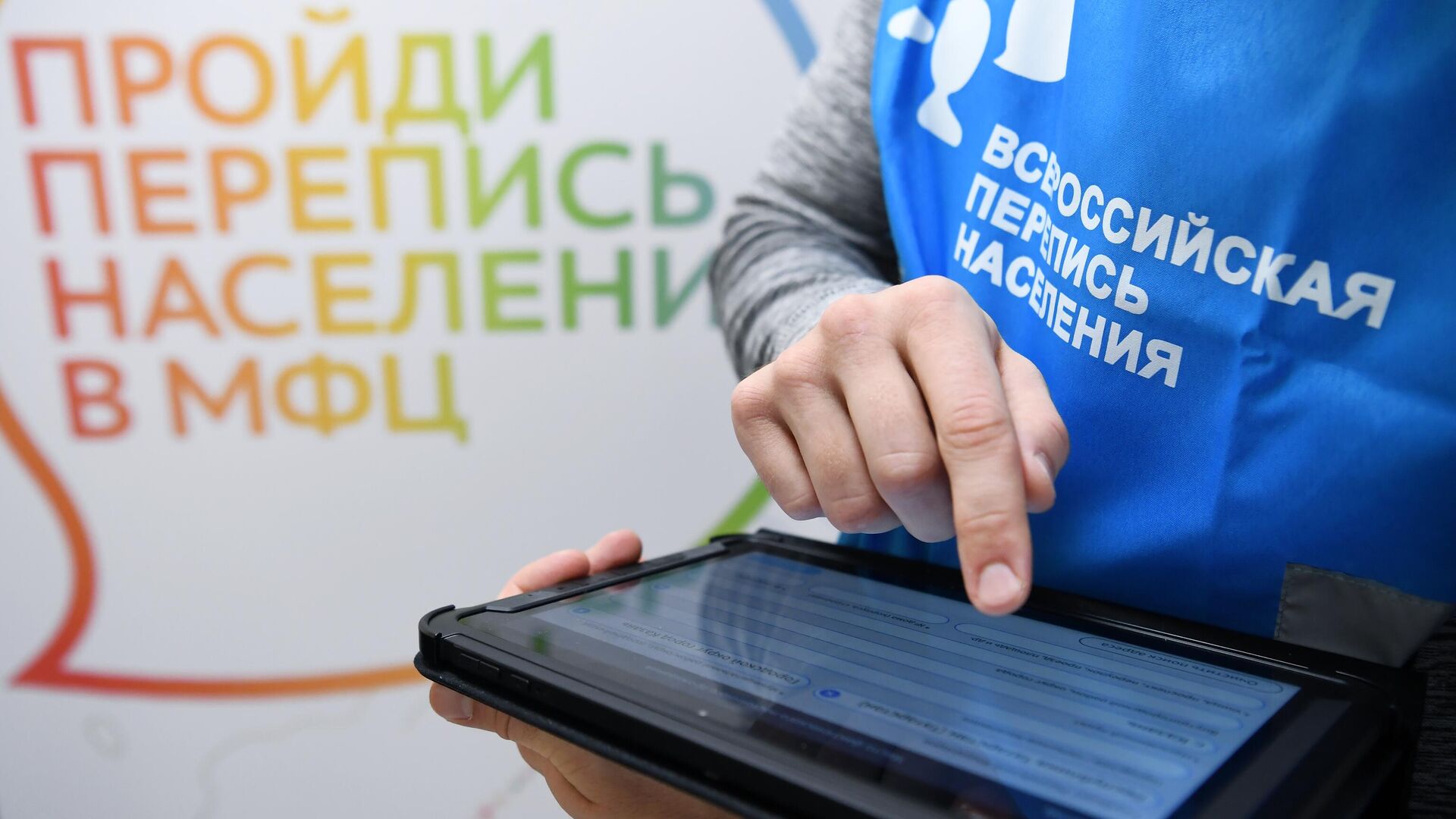 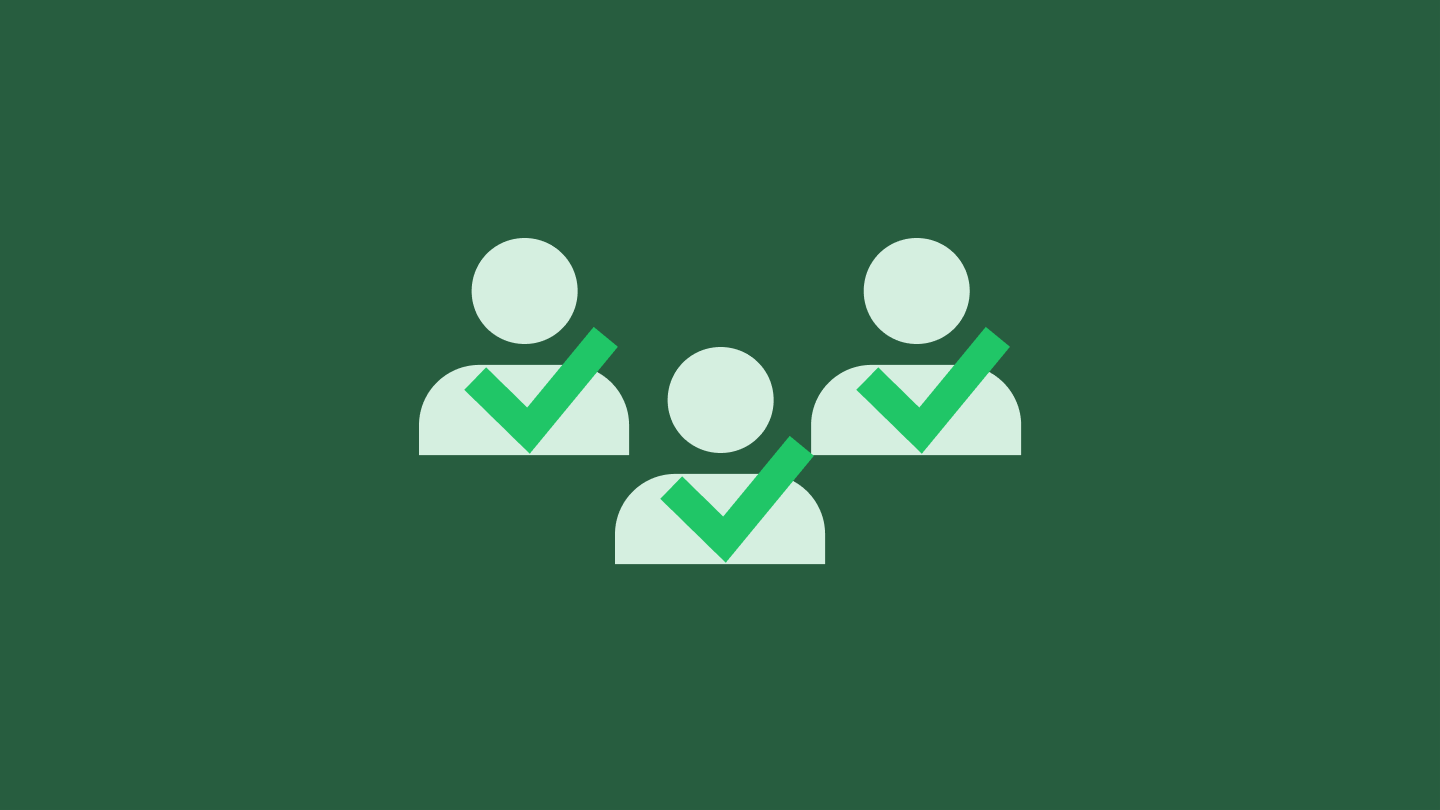 How the population of Russia has changed over 20 years