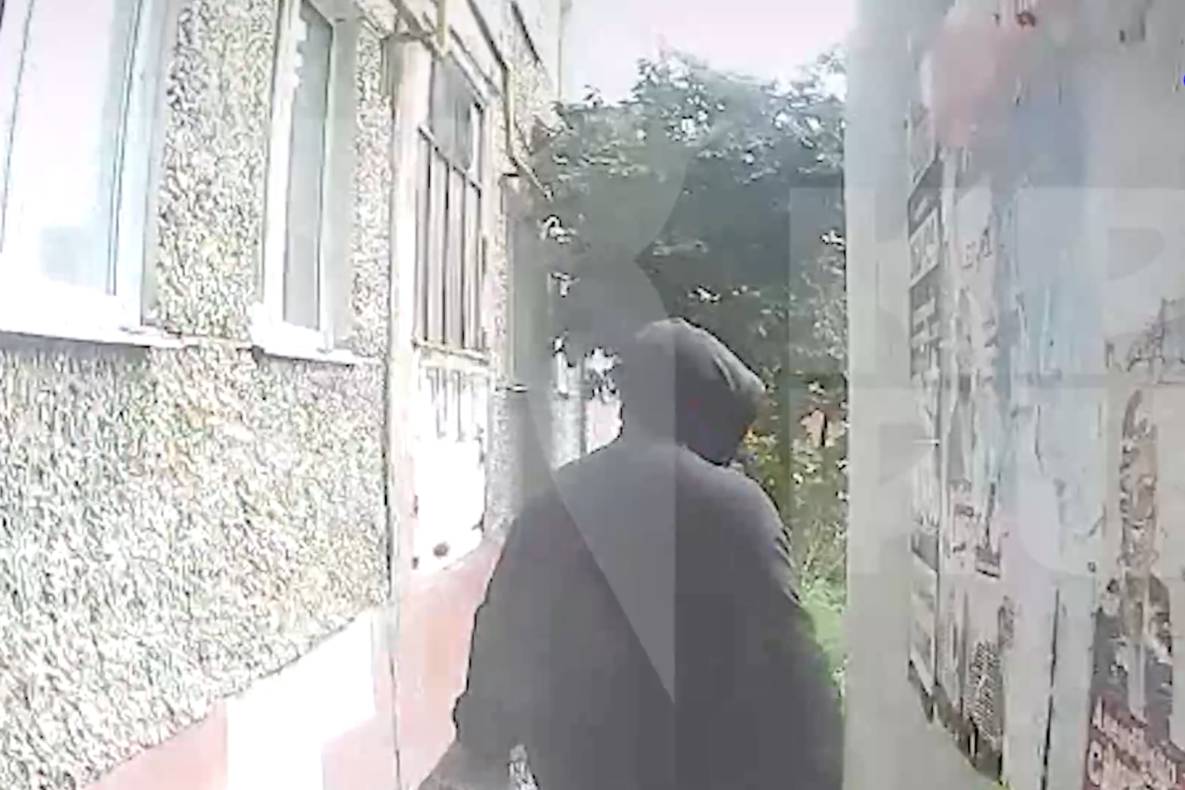 A video has been released of Artyom Kazantsev, who killed seventeen people at a school in Izhevsk, leaving his house and heading to the crime scene. Footage made public kp.ru.

The camera at the entrance recorded Kazantsev leaving the house. He was dressed in black and had a hood on his head. In his hands he carried a white bag. Leaving the apartment, the killer went to school number 88, where seventeen people would die at his hands.