Home News A resident of Transbaikalia received 19 years in prison for the murder... 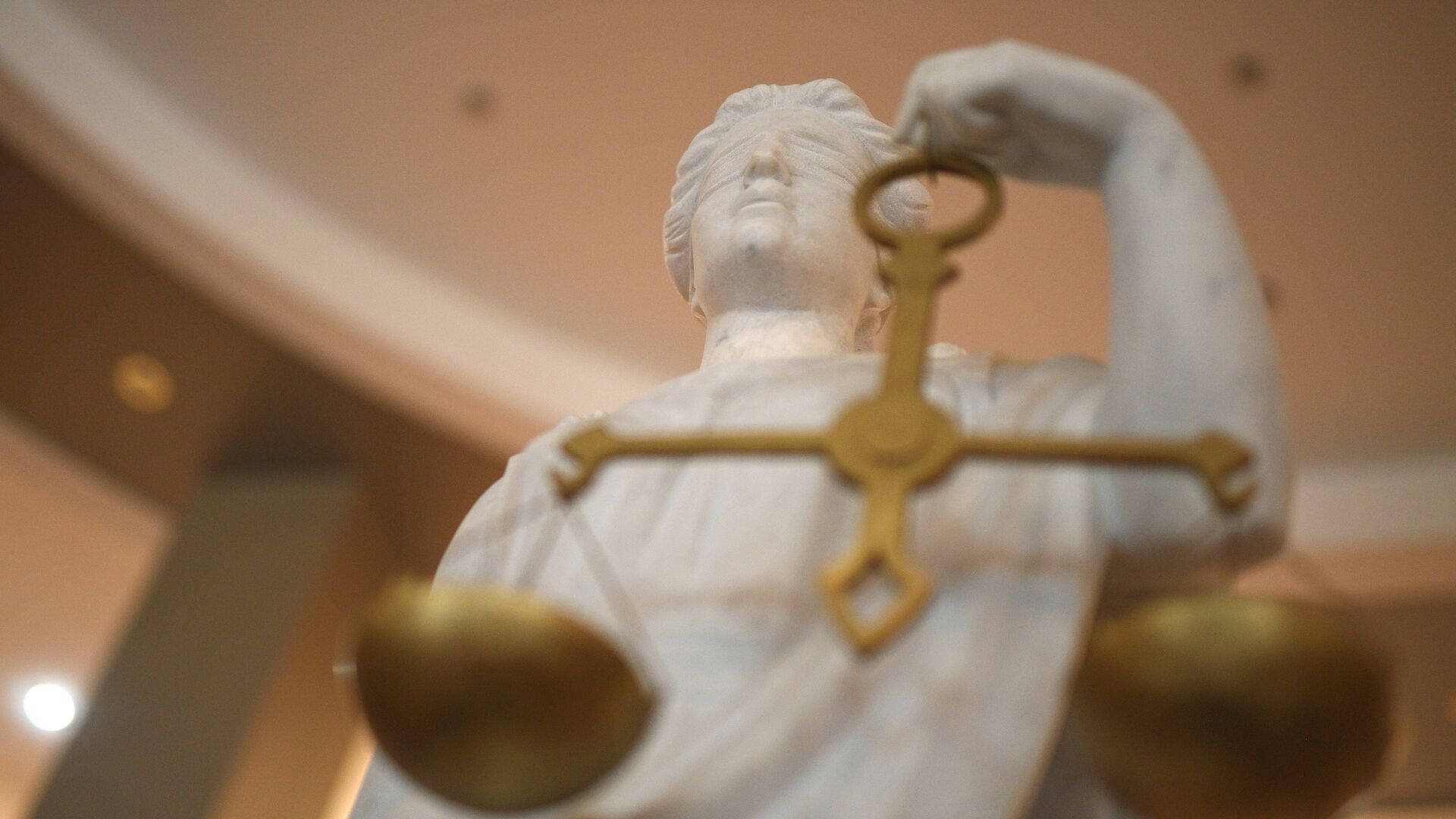 CHITA, 1 Dec – The court sentenced Sergei Voronin, a resident of the village of Novopavlovka, Petrovsk-Zabaikalsky district, to 19 years in prison for killing his wife and a cat in front of children, the press service of SUSK Russia for the Trans-Baikal Territory reported.
“As established by the investigation and the court, in December 2020, in the village of Novopavlovka, Petrovsk-Zabaikalsky district, Voronin in his house, intoxicated after a conflict with his wife, beat her with his boots, and threatened the woman with murder. death threats, strangled a cat in front of his wife and three small children. A few hours later, in the presence of children, Voronin attacked his wife and strangled her with an electric wire. she will tell about the crime, “the message says.
It is noted that, in accordance with the conclusion of the forensic psychological and psychiatric examination, Voronin was recognized by the court as sane. To minimize the consequences of the crimes committed against the injured girl, a complex of rehabilitation measures was carried out with the participation of psychologists.
“By a court verdict, Voronin was sentenced to 19 years in prison with serving the sentence in a strict regime colony,” the press service said.