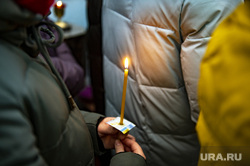 “It is with pain and bitterness that I inform you that our countryman, private Denis Igorevich Sobyanin, born in 2001, died in the line of military duty during a special operation in Ukraine. Having devoted himself to serving Russia, he remained faithful to the military oath to the end, showing an example of courage and heroism!

Farewell to Denis Sobyanin will take place on October 6 from 10 am at the Cherdyn Cultural Center. The beginning of the civil memorial service is at 12 o’clock.

The special operation on the territory of Ukraine began on February 24. Russian President Vladimir Putin said that this is a forced measure, its main goal is to save the inhabitants of the LPR and DPR from the aggression of the Kyiv regime, as well as the denazification and demilitarization of Ukraine. According to him, the priority of the Russian army is the elimination of casualties among the civilian population, the defeat of military infrastructure facilities, equipment and weapons of the Armed Forces of Ukraine and national battalions with high-precision weapons. 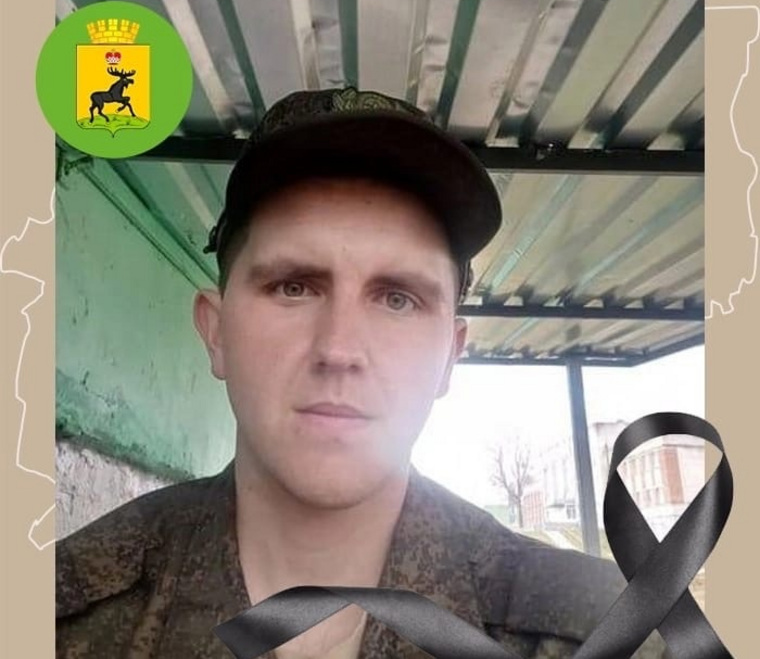