Moscow, November 25, 2022, 01:17 — REGNUM One person was wounded during shooting in the north of Moscow. This was announced on November 24 by the press service of the Main Directorate of the Ministry of Internal Affairs for the city. 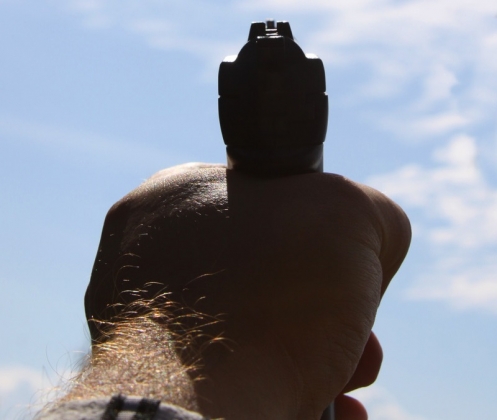 Information about the incident was received by the police at 18:48 Moscow time. According to preliminary data, on Solnechnogorskaya Street, an unknown attacker shot several times at a man with a traumatic pistol, after which he fled the scene.

The victim was hospitalized with bodily injuries in one of the Moscow hospitals. In hot pursuit, police officers detained a suspect in the shooting, a man born in 1977. The detainee was taken to the police department for further investigation.

Previously IA REGNUM reported on a resident of Krymsk in the Krasnodar Territory who opened fire in the street, killing three people and seriously injuring another.


Read earlier in this story: A resident of Krymsk fired on the street after a failure in court