Makeevka, DPR, November 25, 2022, 14:44 — REGNUM As a result of the shelling of the city of Makiivka by the Kyiv Nazis, the infrastructure of the clinical hospital was damaged. This was announced on November 25 by the representative office of the DPR in the Joint Center for Control and Coordination of the Regime of Issues Related to War Crimes in Kyiv (JCCC). 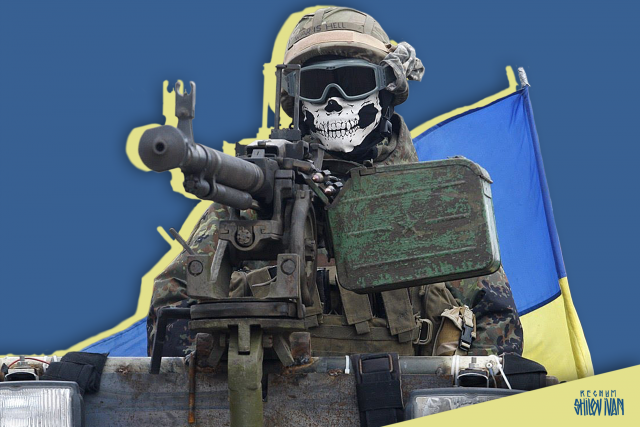 “On the operational lines of the DPR JCCC on November 25, additional information was received about damage as a result of shelling by the Armed Forces of Ukraine of the cities of the republic: the settlement of Makeevka (Chervonogvardeisky district): – damage to the infrastructure of the city clinical hospital No. 5 was recorded“, the message says.

As reported IA REGNUMearlier as a result of the shelling of the Kirovsky district of Donetsk by the Armed Forces of Ukraine, one civilian was killed.

Read also: A man was killed during the shelling of the Kirovsky district of Donetsk by the Armed Forces of Ukraine

News concerning recorded shelling of the territory of the republics of Donbass from heavy military equipment.