Police and force have got great success in the extreme Naxal-affected Sukma district of Chhattisgarh. On Wednesday, 43 Maoists surrendered before Sukma Superintendent of Police Sunil Sharma. There are many rewarded Naxalites among those who surrender. Naxalites along with villagers from 8 to 10 villages arrived to surrender. During this, officers of the Central Reserve Police Force (CRPF) were also present there. 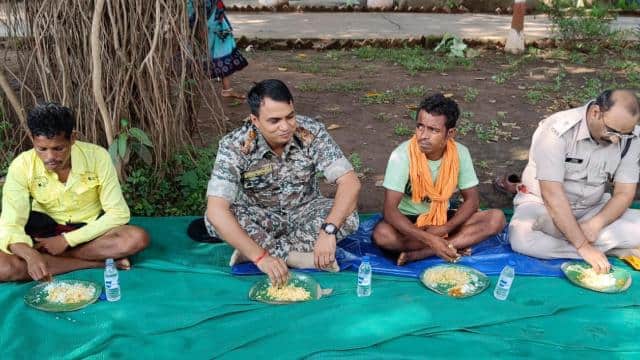