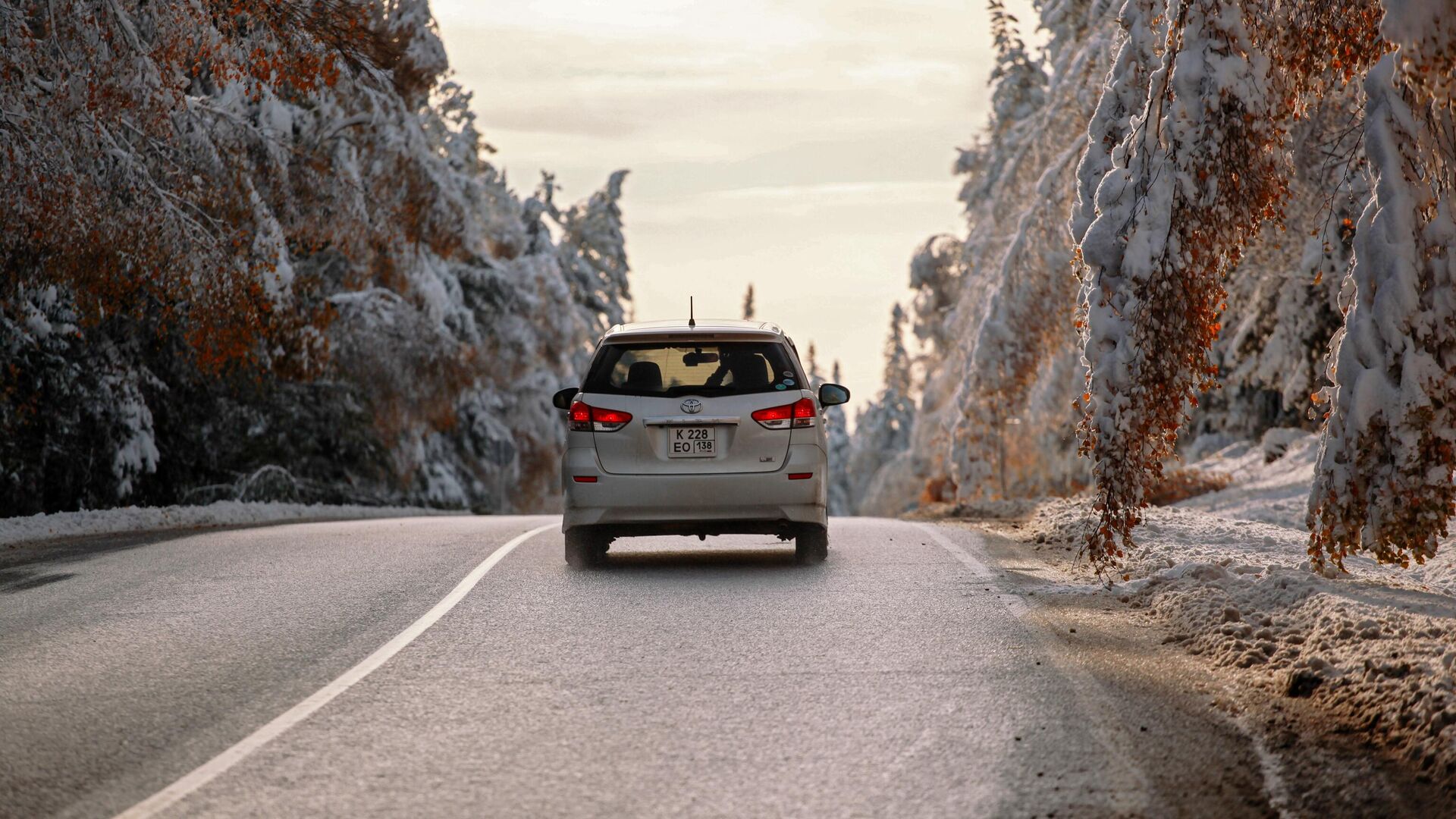 MOSCOW, 26 Nov – Start the car engine in late autumn and winter differently than in summer. Vice-President of the National Automobile Union Anton Shaparin told radio Sputnik how to properly prepare the car for the trip.
Turning on the ignition and immediately picking up speed is not a suitable scenario for starting movement in sub-zero temperatures. The cold limits the engine’s performance, Shaparin said.
“In the first couple of minutes, you don’t need to spin the engine up to high revs,” he advises.
But it is also not necessary to specially warm up a modern car before starting movement, the expert continued. The idea that such a procedure is necessary is just a myth, he added.
“All automakers say that warming up the car is not worth it, this is also written in all operating manuals for modern cars. Long idle idle does not lead to anything special. The engine warms up only while driving, and talk that cold oil has no working properties , – this is a myth. It has all the properties, “Shaparin emphasized.
According to him, the movement will bring the car into working order more efficiently than warming up on the spot.
“Driving in a quiet mode at first allows the engine to reach operating temperature much more efficiently, as well as warm up the interior faster. In addition, while driving, we will not emit unnecessary harmful substances into the atmosphere and will not make noise for ten minutes under the windows of houses. Plus you will not burn excess fuel during warming up, and immediately go, “Shaparin explained.