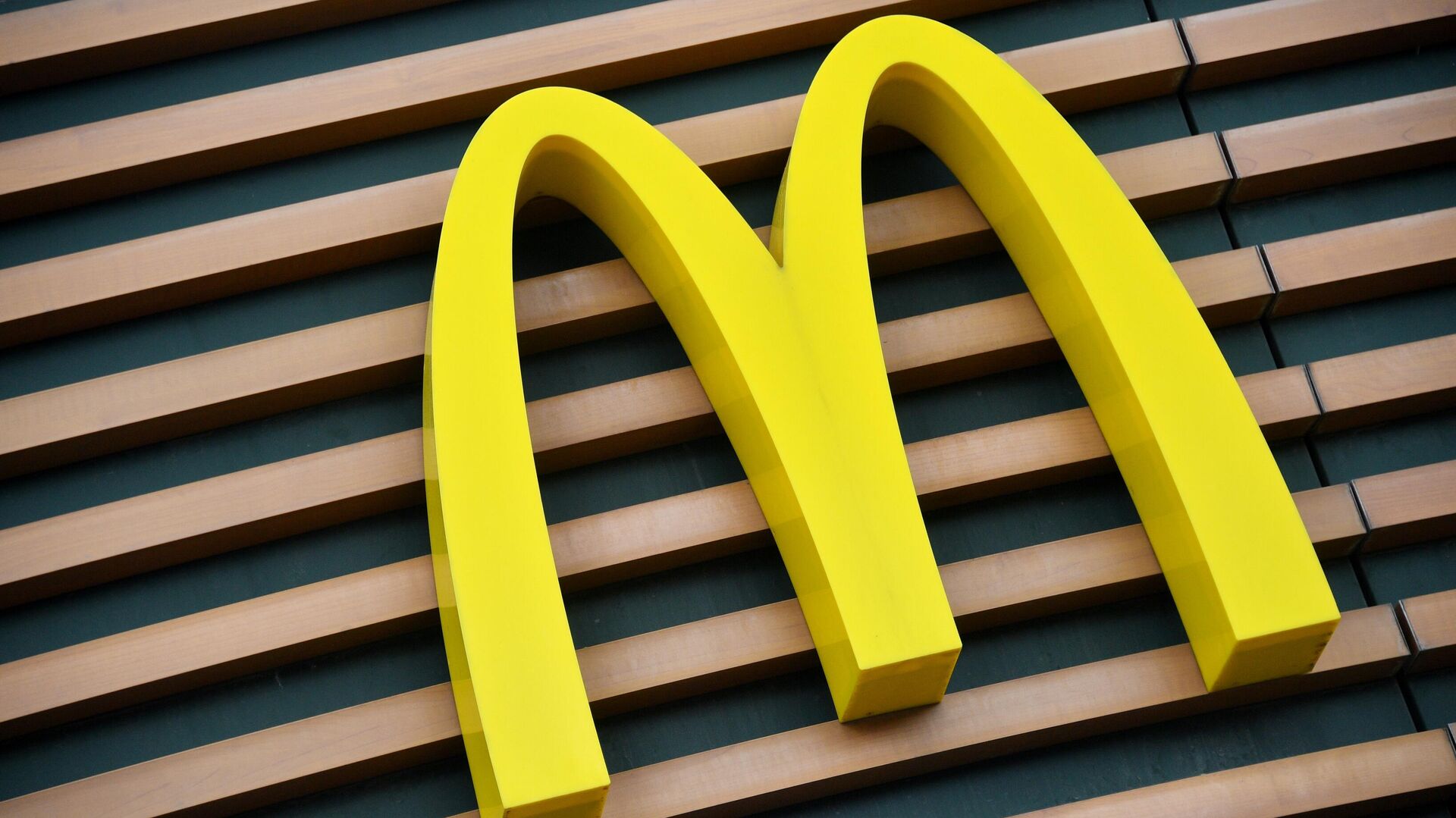 MOSCOW, Nov 9 – The adult son of the head of the first McDonald’s restaurant in Moscow, Khamzat Khasbulatov, has disappeared in Moscow, a law enforcement source said.
The night before, his mother reported the disappearance of 39-year-old Timur Khasbulatov to the police. According to her, at the end of September they had a fight, after which he went home and did not return, the last time he got in touch at the end of September. Timur lived with his wife.
“The lost man looks about 40 years old, of average height and average build, there are a lot of tattoos, and on his right arm there is a” sleeve. “
Khamzat Khasbulatov is a Russian crisis management specialist, in 1988 he became the head of the first McDonald’s restaurant in the country. Until 2018, Khasbulatov was the president of the Russian branch of this network.