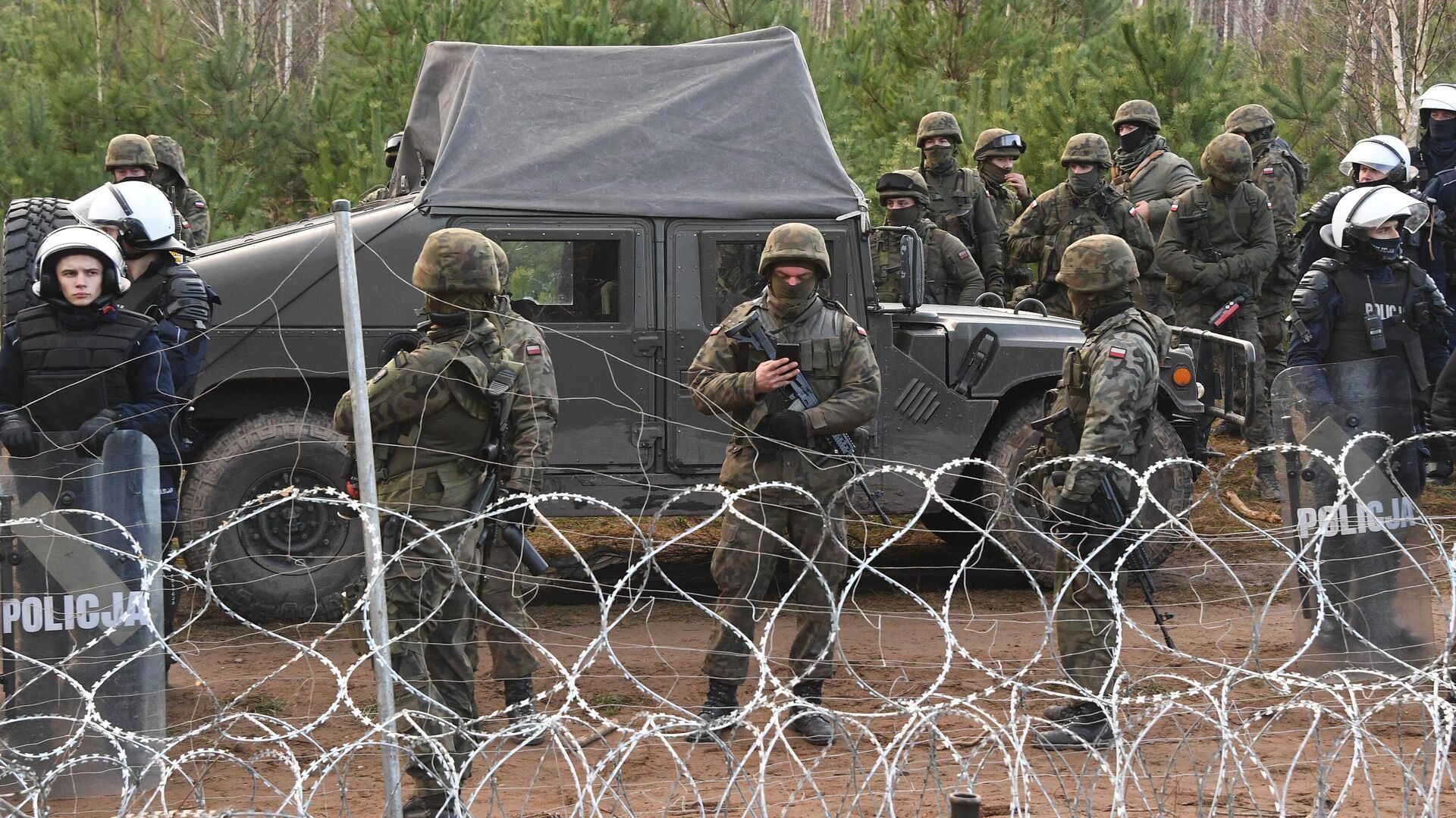 SIMFEROPOL, 9 Nov – The involvement of the military in the conflict situation on the border of Poland and Belarus creates an explosive situation, said the Belarusian political scientist, director of the Center for the Study of Integration “Northern Eurasia” Aleksey Dzermant.
“The situation is explosive, because the Polish side refuses to solve problems with migrants, blames the leadership of Belarus for everything. There are military consequences. Calls for sanctions are sounding. From the fact that they will impose sanctions, the flow (of migrants) will go through other channels, “Dzermant said.
The resolution of the conflict situation is possible only through negotiations, but at the moment the Polish side is not ready for this process, the expert said.
“The situation needs to be resolved by the interested parties in the mainstream of good-neighborliness, but, unfortunately, Poland is not ready for this, it has made a lot of efforts to ensure that the conflict unfolds in this form. it will not come to further escalation, “said the agency’s interlocutor.
On November 8, the State Border Committee of Belarus reported that a large group of refugees from Asian and African countries went to the border of Belarus with Poland. In the evening, the department said that the situation with refugees on the border of the republic with Poland remains extremely tense: more than 2 thousand refugees, including a significant number of women and children, have stopped in front of the Polish barriers on the border line. The Polish security forces do not let them through, the migrants made attempts to overcome the obstacles.
Recently, Lithuania, Latvia and Poland reported an increase in the number of detained illegal migrants on the border with Belarus, accusing Minsk of creating a migration crisis. Minsk rejects all charges. In connection with the situation, the President of Poland introduced a state of emergency on the territories bordering with Belarus, the army and the police were involved in protecting the border. President of Belarus Alexander Lukashenko noted that Minsk will no longer restrain the flow of illegal migrants to the EU countries: because of the West’s sanctions, there is “neither money, nor effort.” The border guards of Belarus have repeatedly stated about the forcible expulsion of migrants by Lithuania, Poland and Latvia to the Belarusian territory.