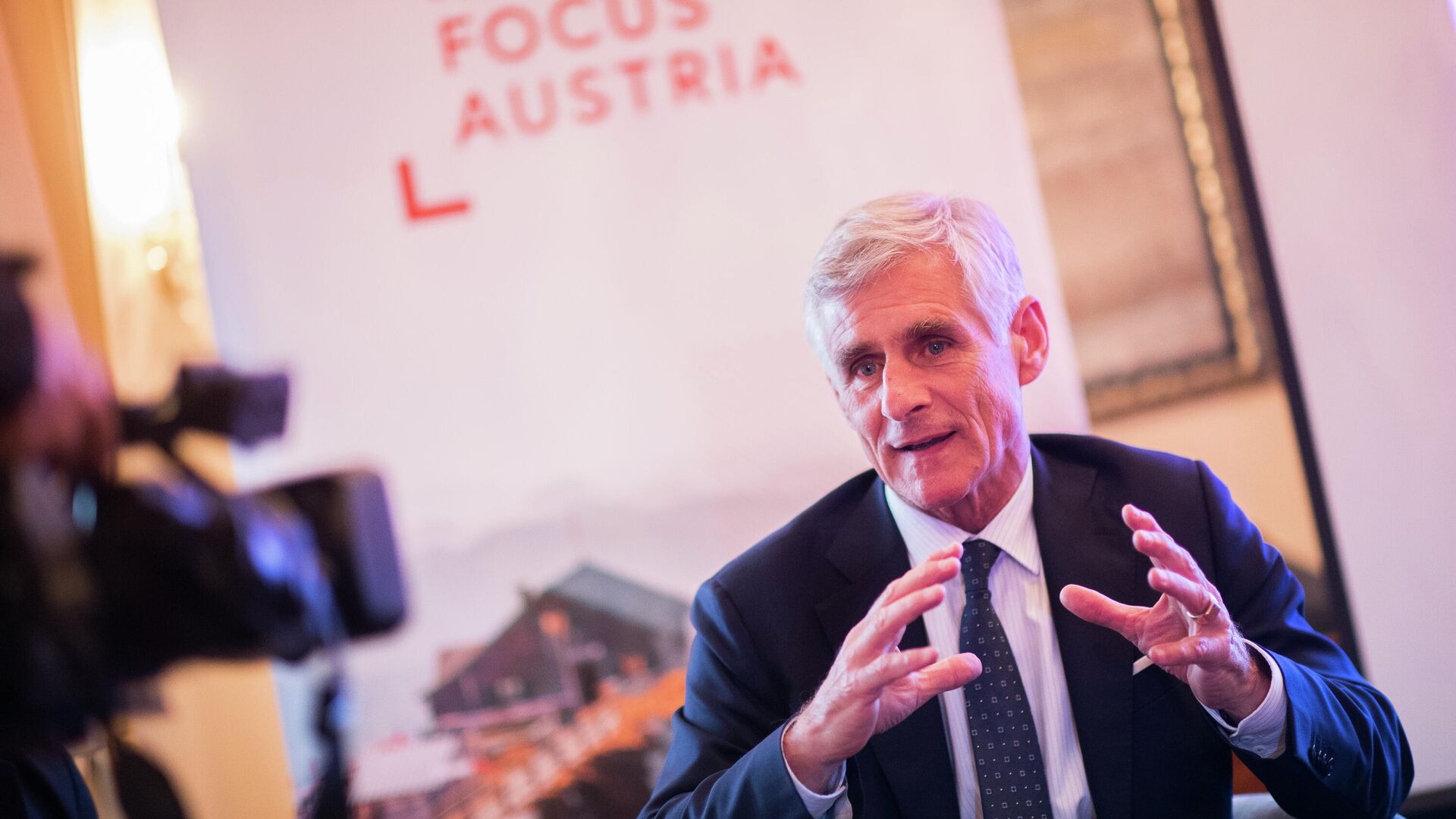 VIENNA, 9 Nov – Austrian Foreign Minister Michael Linhart did not rule out targeted measures by the European Union against those involved in Minsk in the situation with refugees on the border with Poland, the Austrian news agency APA reported on Tuesday.
Linhart called the sending of migrants by Minsk to the border with Poland “a violation of human rights and blackmail.”
“We, as the EU, must rally and resolutely defend ourselves. This will also include targeted measures against those responsible in Minsk,” he stressed.