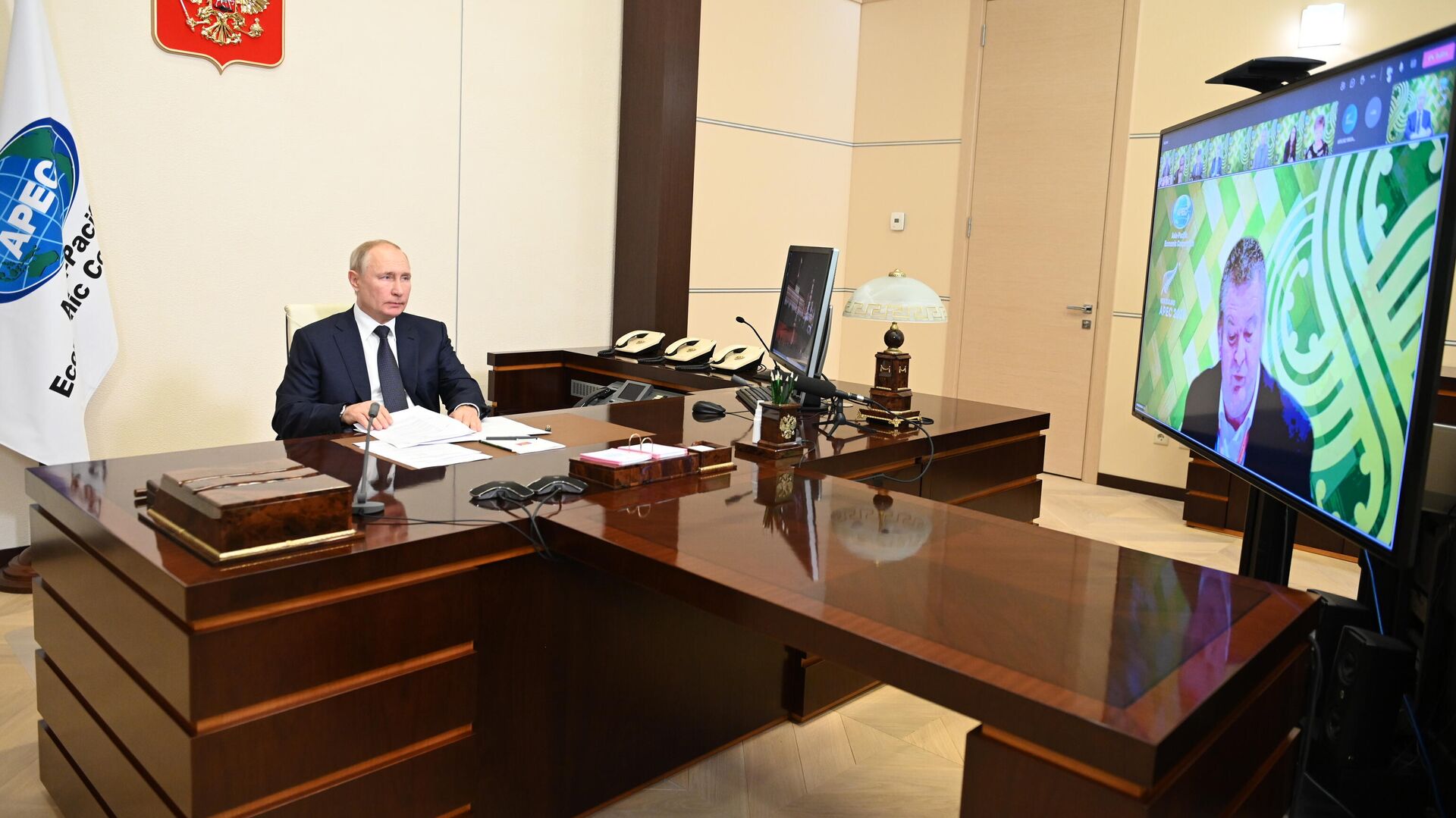 MOSCOW, Nov 9 – The countries participating in the Asia-Pacific Economic Cooperation (APEC) have agreed on further cooperation to ensure equal and timely access to vaccines against COVID-19, diagnosis, treatment of diseases, according to a joint statement released on Tuesday following the ministerial meeting of the regional forum.
According to the statement, the APEC countries over the past year have achieved a lighter supply of vaccines, lowering their prices and eliminating unnecessary tariffs, preventing the circulation of counterfeits.
The ministers paid special attention to the problem of corruption, which can complicate the restoration of normal life after a pandemic.
“We emphasize the serious threat posed by corruption, which undermines government responsibility and people’s trust, and constrains economic growth,” the statement said.
The document says that “during a crisis, corruption can be even more acute and undermine efforts to overcome the crisis.”
“We reaffirm our commitment to deny safe haven to corrupt officials and their means, in accordance with domestic laws, and to fight transnational corruption,” the final statement said.
The chairmanship of the APEC forum in 2022 passes to Thailand from New Zealand.
APEC countries are home to 2.9 billion people. APEC members account for 61% of world GDP, 47% of international trade turnover.
APEC does not have a charter, therefore it is not legally an organization and acts as an international forum, an advisory body for discussing mainly economic issues.
APEC members are 21 countries and territories: Australia, Brunei, Vietnam, Hong Kong (Hong Kong, Special Administrative Region of China), Indonesia, Canada, China, Republic of Korea, Malaysia, Mexico, New Zealand, Papua New Guinea, Peru, Russia, Singapore , USA, Thailand, Taiwan, Philippines, Chile, Japan. Taking into account the specifics caused by the participation of Taiwan and Hong Kong in APEC, the members of the forum are usually called “economies.”