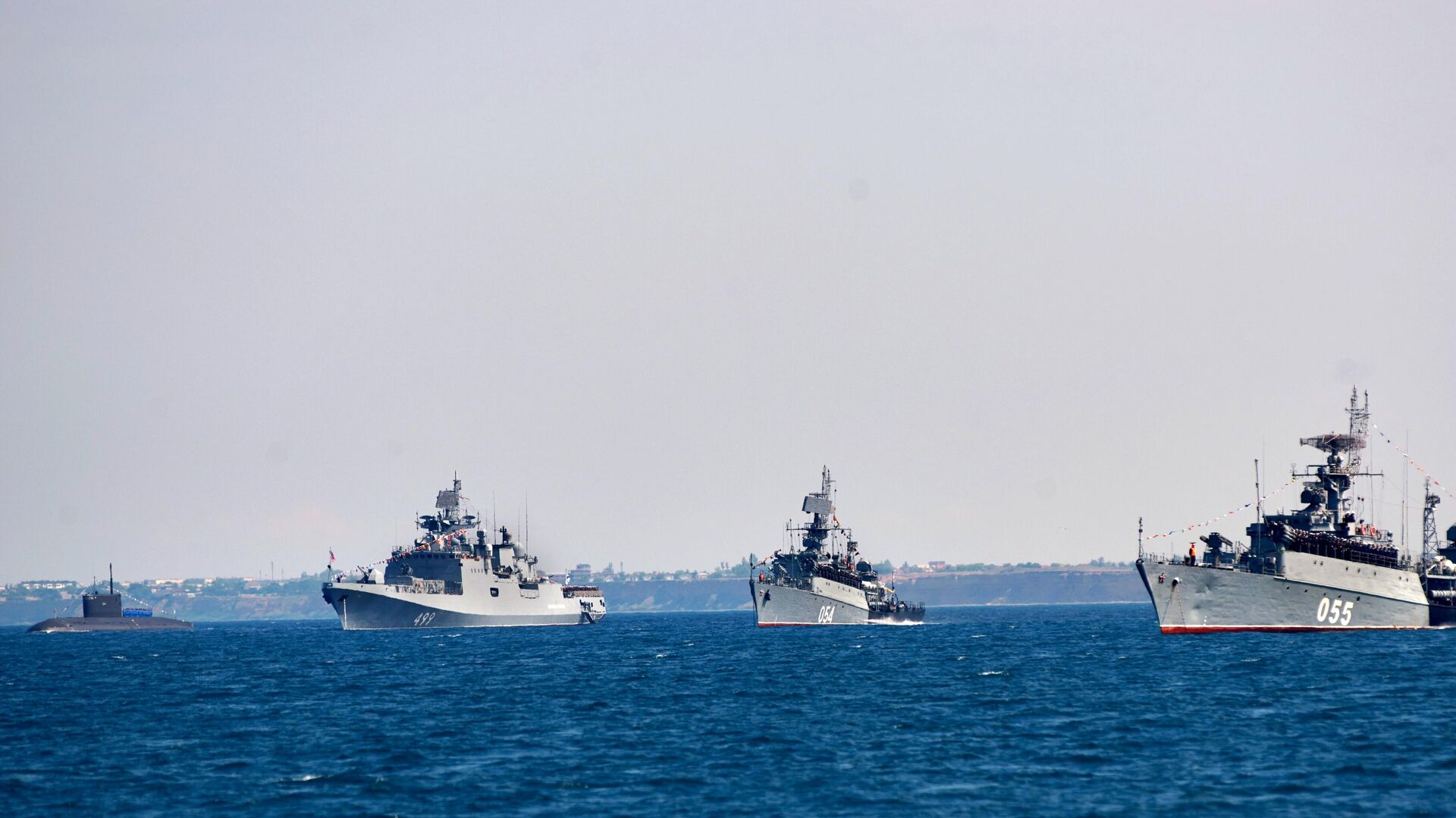 SIMFEROPOL, 8 Nov – Small anti-submarine ships of the Black Sea Fleet, in cooperation with an anti-submarine helicopter, conducted exercises to search for a mock enemy submarine, the press service of the Black Sea Fleet reports.
The exercises took place against the background of the US destroyer Porter, armed with cruise missiles, and the US Navy’s headquarters ship Mount Whitney, entering the Black Sea. The forces and means of the Russian Black Sea Fleet began to control their actions.
“The crews of the small anti-submarine ships Yeisk and Kasimov of the Black Sea Fleet, as part of the ship’s search strike group, worked out the search and detection of a simulated enemy submarine in cooperation with the crew of the Ka-27M anti-submarine helicopter,” the message says.
During the exercise, the crews worked out the search and tracking of the submarine, as well as the attack of the underwater target, using torpedo and rocket bombs.
In addition, according to the fleet, the crews of the ships completed the tasks of air defense during the passage by sea with the implementation of anti-aircraft missile and artillery firing at an air target. The exercises were held in accordance with the combat training plan.