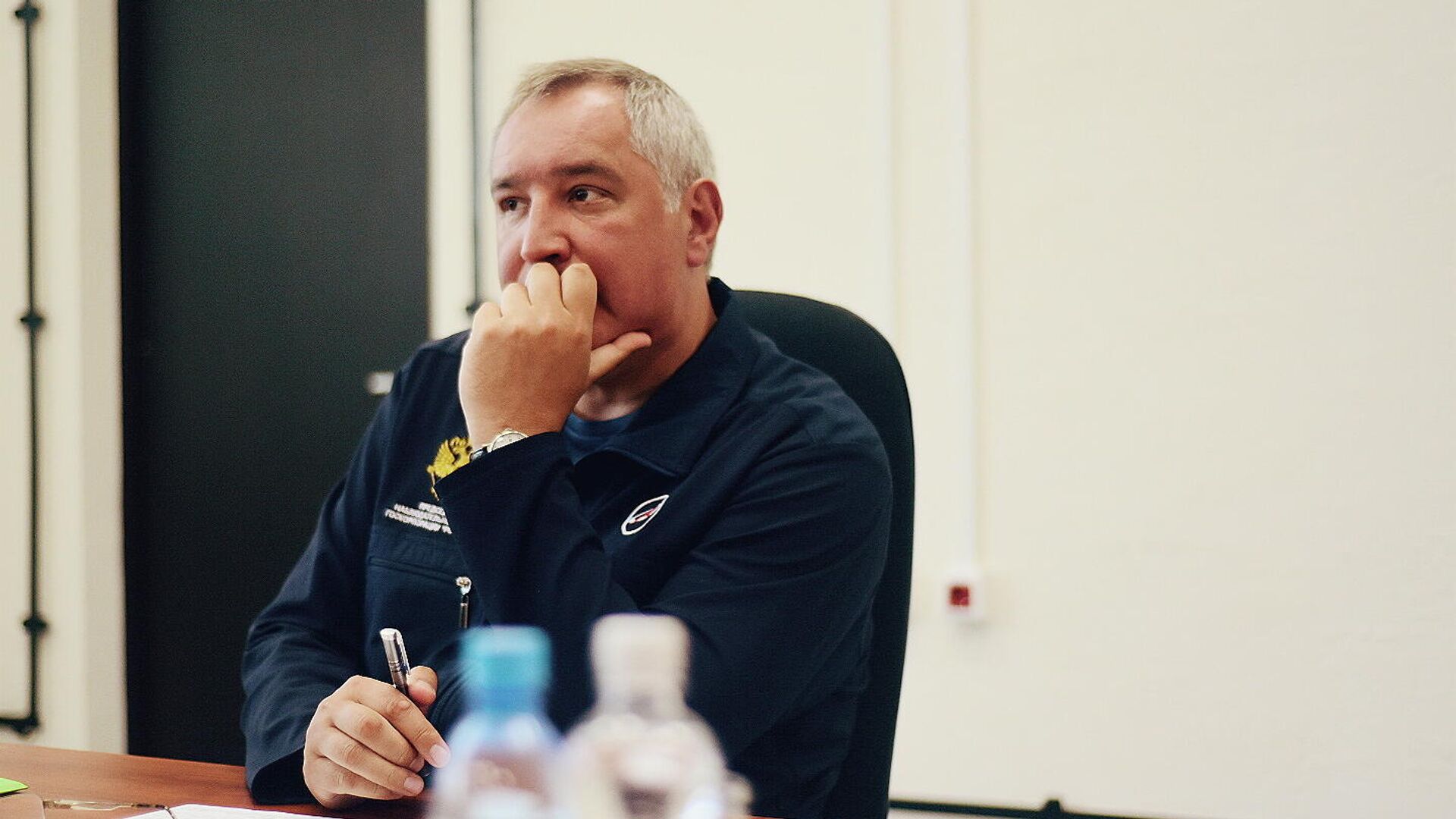 MOSCOW, October 26 – Russia is leading in the field of manned astronautics, the creation of orbital stations and space engines, but is experiencing difficulties with microelectronics for satellites, said Dmitry Rogozin, general director of Roscosmos on Tuesday.
“Russia, for example, is a leader in a number of areas – manned space exploration, orbital space stations and rocket engines. Another area where the Russian Federation still holds the world leadership, he called the creation of space engines on a nuclear reactor for interplanetary tugs.
At the same time, according to him, difficulties with microelectronics for spacecraft, which began in the Soviet Union, persist in Russia today. However, Rogozin is convinced that “there is no country that would have all the top-level competences in the space sphere.”