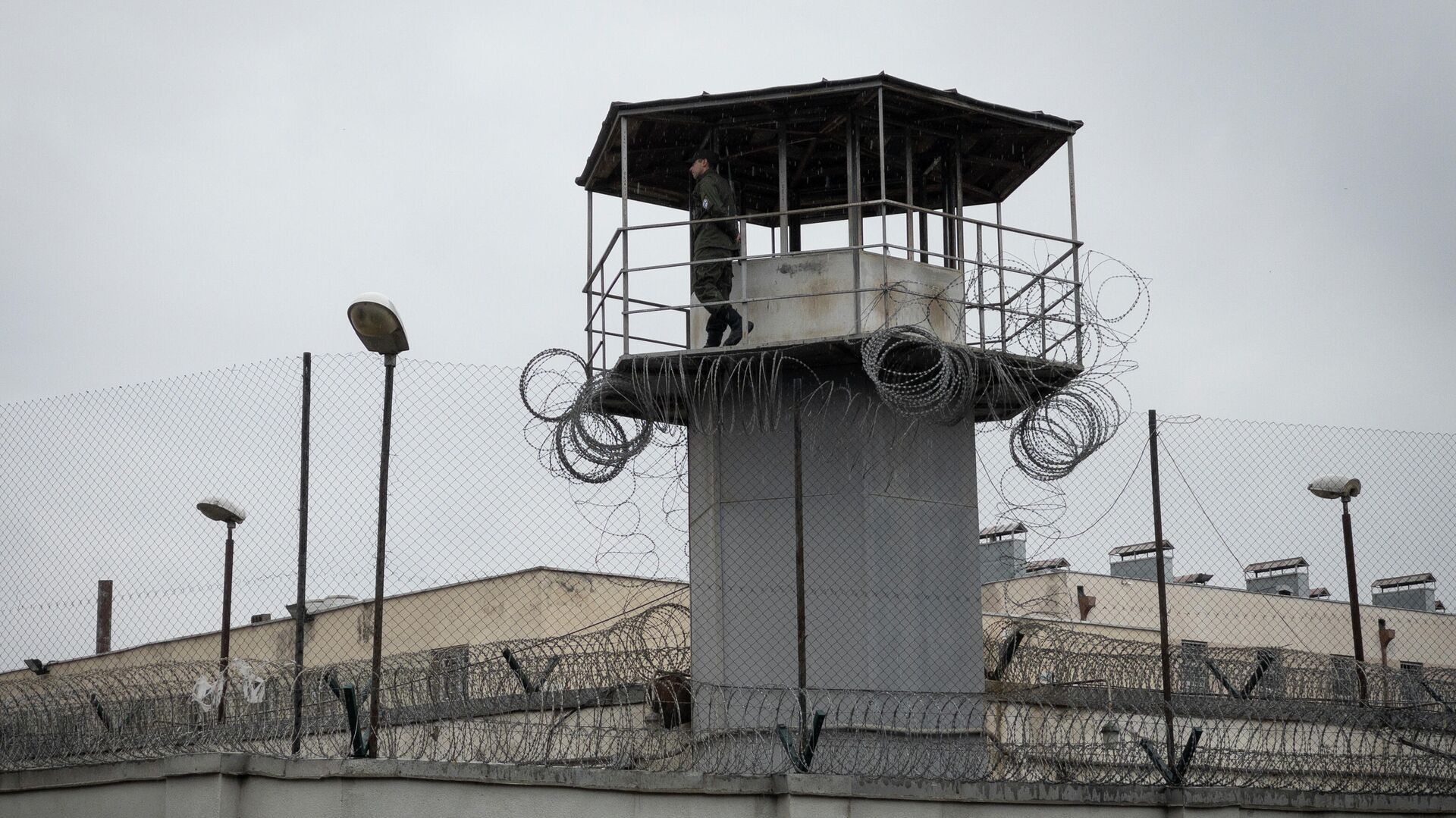 TBILISI, 26 Oct – Prison officials locked and darkened all the windows on the floor where former Georgian President Mikheil Saakashvili is serving his sentence, Koba Nakopia, a member of his United National Movement party, told reporters on Tuesday.
“They locked all the windows on the floor, painted them over, darkened them so that no one could see from the outside. Also, now no one will be able to take letters from Saakashvili, except his lawyers,” Nakopia said.
Earlier, Saakashvili, being in the shower room, greeted the protesters who had gathered in support of him in front of the prison. Later, the Ministry of Justice said that Saakashvili thereby violated the prison charter.
Previously, everyone who visited Saakashvili in a cell could bring the ex-president’s messages to the public, usually they read the ex-president’s letters to journalists.
Saakashvili has been on hunger strike in prison in protest for 26 days.
The ex-president was detained in Georgia on October 1, at home he is being held in several criminal cases. Saakashvili was convicted in absentia of the murder of banker Sandro Girgvliani and the beating of deputy Valery Gelashvili. In the first case, Saakashvili was sentenced to three years in prison, in the second – to six. In addition, he is involved in the cases of dispersal of the opposition rally on November 7, 2007, the pogrom of the Imedi TV company and the embezzlement of funds from the state budget – they are still being considered by the courts.