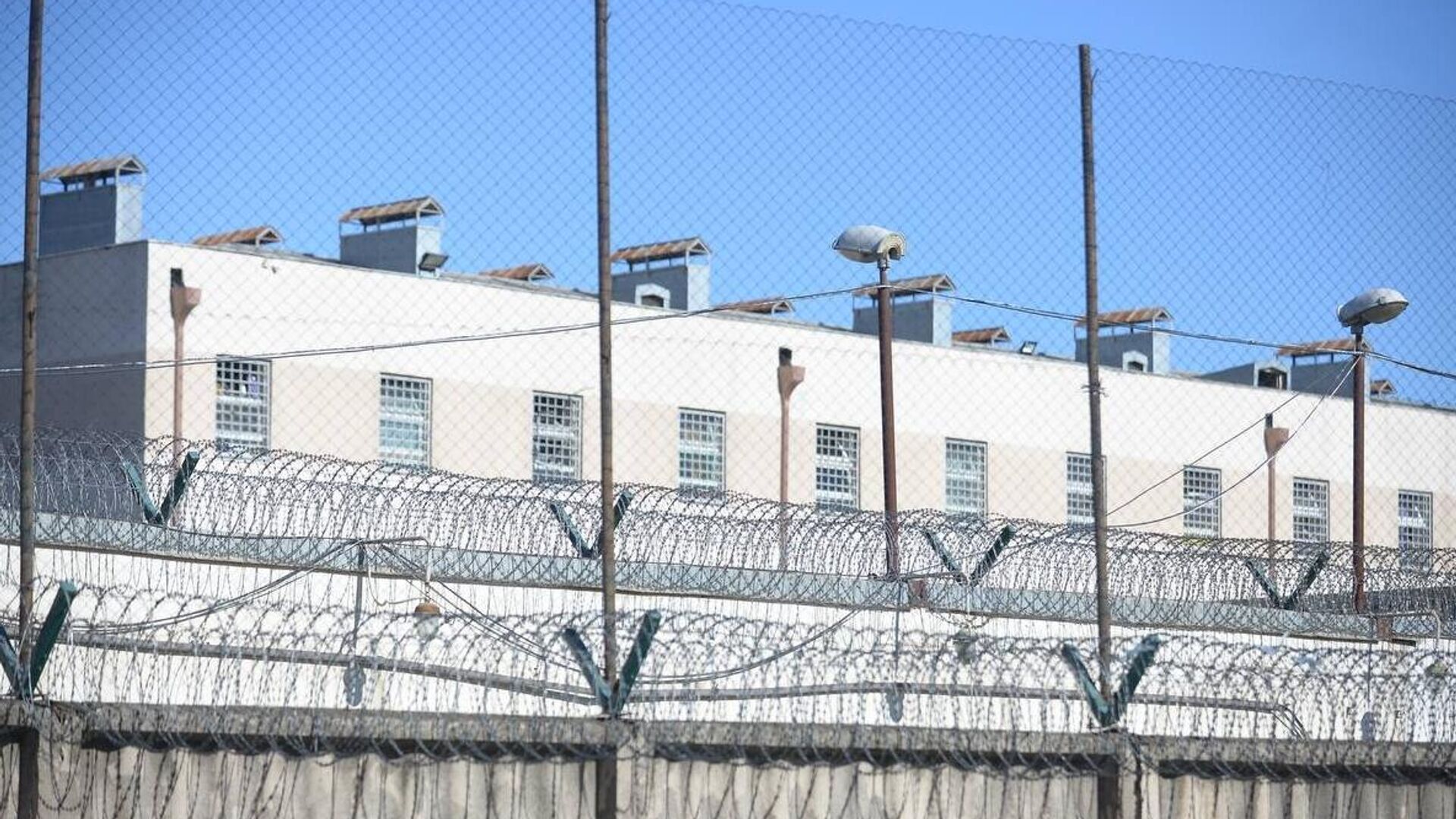 KIEV, 23 October – A medical consultation will be convened due to the state of health of the arrested ex-president of Georgia and the head of the executive committee of the National Council of Reforms of Ukraine Mikhail Saakashvili, his lawyer Beka Basilai said.
Earlier, the politician’s personal doctor Nikoloz Kipshidze said that doctors performed a blood transfusion on Saakashvili, after which his health condition stabilized.

“Today he will be visited by a doctor, and there will be a consultation too,” the lawyer said on the air of the Ukraine 24 TV channel.

The ex-president was detained in Georgia on October 1, at home he is being held in several criminal cases. Saakashvili was convicted in absentia of the murder of banker Sandro Girgvliani and the beating of deputy Valery Gelashvili. In the first case, Saakashvili was sentenced to three years in prison, in the second – to six. In addition, he is involved in the cases of dispersal of the opposition rally on November 7, 2007, the pogrom of the Imedi TV company and the embezzlement of funds from the state budget – they are still being considered by the courts.