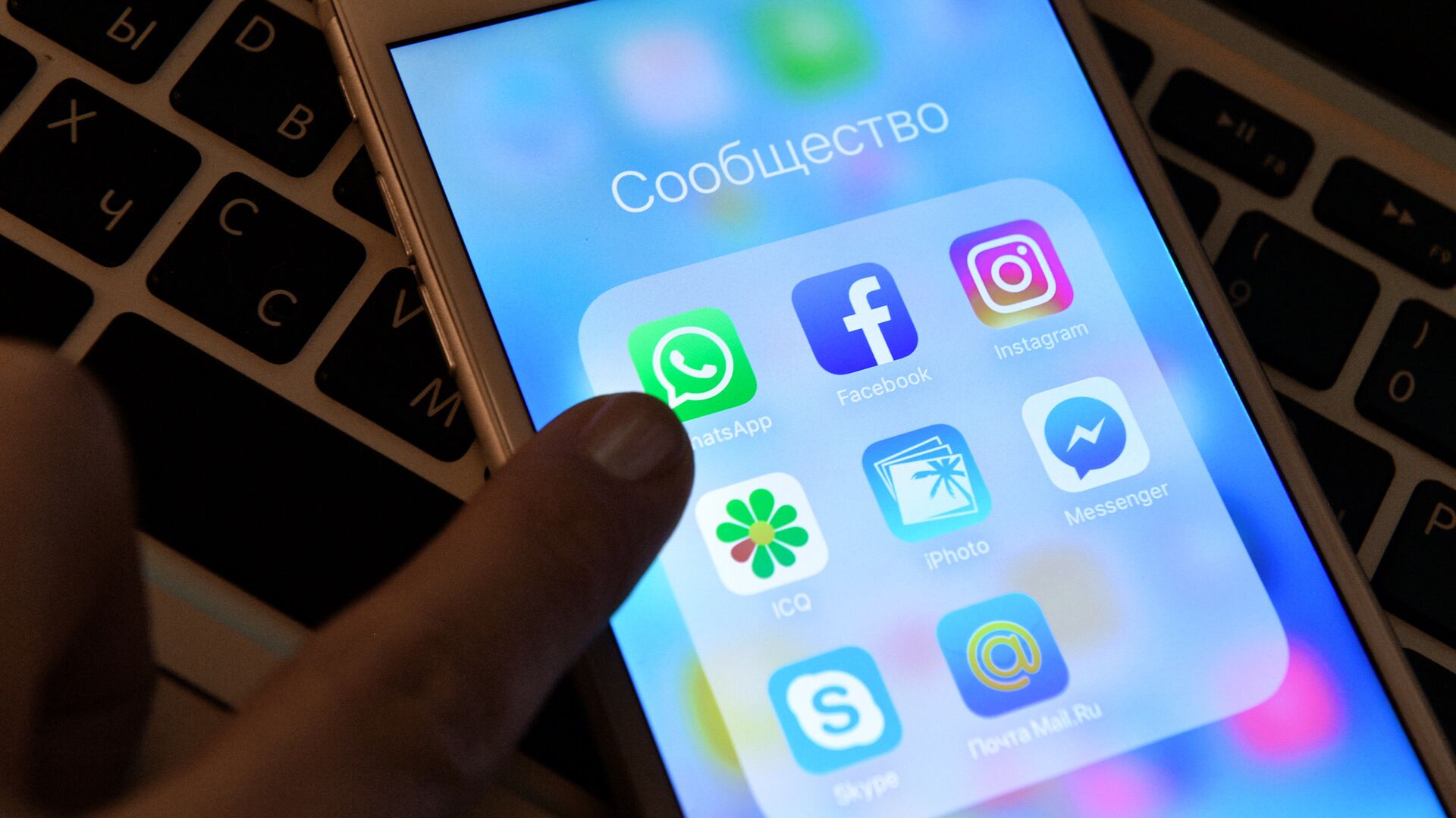 MOSCOW, 23 October – The rules for identifying users of instant messengers in Russia will not change with the publication of a government decree on Thursday, said Vladimir Zykov, director of the Association of Professional Users of Social Networks and Messengers (APPSIM).
At the end of October 2018, the government of the Russian Federation approved the rules for identifying Internet users by the organizer of the instant messaging service, the document entered into force 180 days after its publication in early November (that is, from May 5, 2019). According to the rules, the messenger identifies users “by reliably establishing information” about their subscriber number, for this a contract must be concluded with a mobile operator. When the user passes identification, the organizer of the messenger sends a request to the operator to provide information about the presence or absence of information about the user of the subscriber number in the databases. The operator is obliged to provide information within 20 minutes from the receipt of the request.
If during this time the data from the operator has not been received, or there is no information about the subscriber in the databases, identification is considered not passed – the messenger must not allow the possibility of sending messages in it. If there is information about the subscriber, the operator makes an entry in the databases about the use of the number by the user, indicating the name of the organizer of the messenger, as well as a unique identification code. On the official portal of legal information on October 21, a new regulation was published, which will enter into force on March 1, 2022 (it will be valid until March 1, 2028). The document reaffirms the rules for identifying users of instant messengers: the 2018 resolution is recognized as invalid, and new rules are adopted instead, which, with the exception of a number of formulations, repeat the previous ones.
Zykov in a conversation with confirmed that the document published on Friday repeats the rules of 2018. “Yes, everything is as it was, and it remains. There are only minor points. The general essence and norms that are spelled out there have not changed,” the agency’s interlocutor said.
The expert expressed doubt that the adopted rules would work. “The fact is that in order to implement this resolution, the owners of messengers had to be provided with access to the data of telecom operators, so that telecom operators could transmit data about subscribers in real time almost at lightning speed,” the director of the association said.
“Further, as soon as the messenger operator sees that you are registered with a phone number from Russia, he looks at your surname and first name: if these data differ from those indicated by telecom operators, then the work of such a user should be prohibited. But it was it would be foolish to believe that telecom operators will give foreign companies access to their subscribers in order to implement this system, “the expert said. In addition, he continued, service owners could understand which of the operators’ subscribers is not a messenger user, which would make it possible to advertise services among such subscribers.
“As for Russian messengers, the same thing is here: no system has been developed so far, according to our information, it has not been, telecom operators have not provided access to the data of their subscribers,” Zykov added.