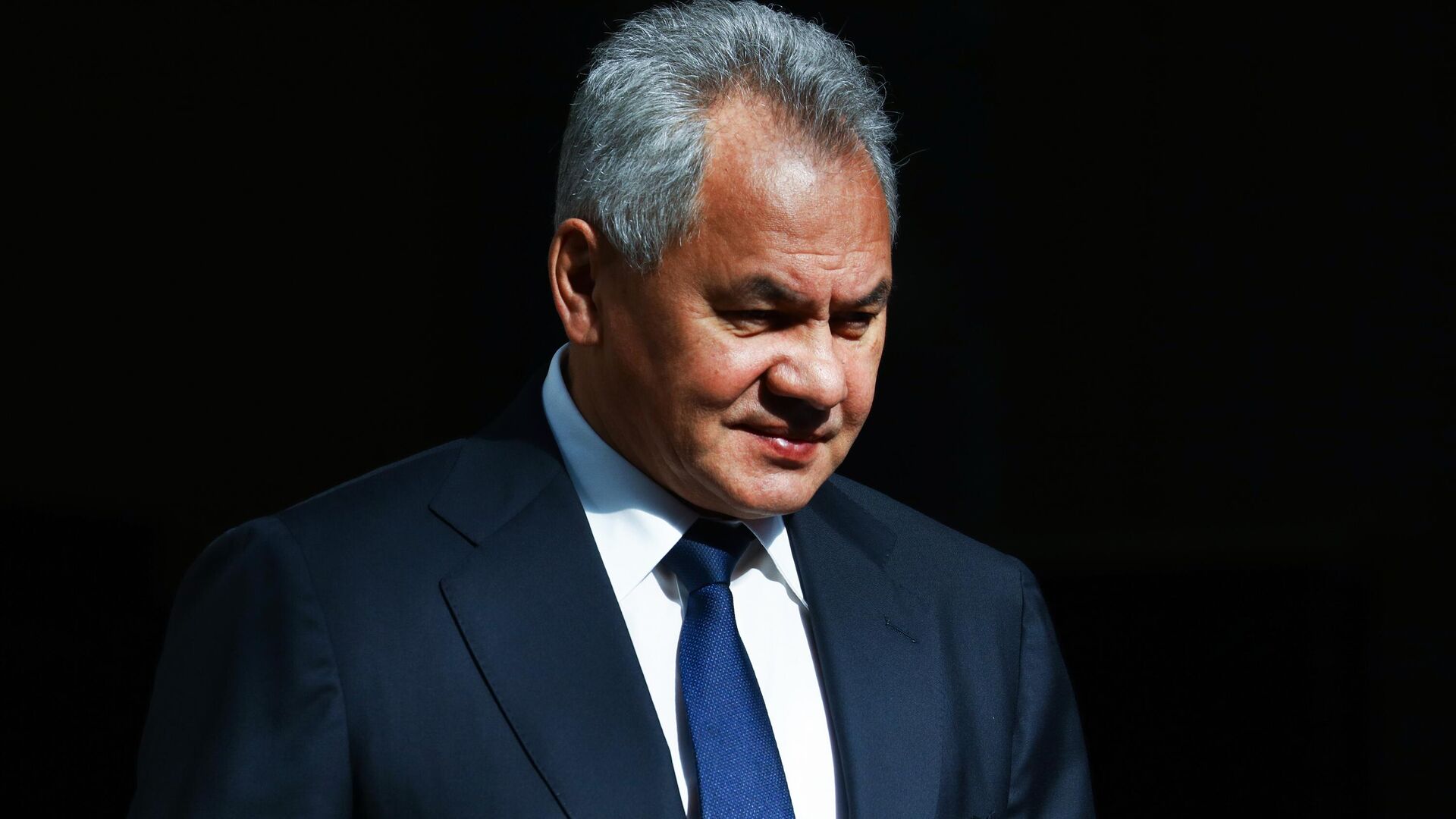 MOSCOW, 23 October – Russian Defense Minister Sergei Shoigu responded to the words of the head of the German defense department Annegret Kramp-Karrenbauer about the need to contain Russia using nuclear weapons, according to him, the German Defense Minister must know how the pulling of forces to the borders of the Russian Federation ends.
On October 21, German Defense Minister Annegret Kramp-Karrenbauer, answering the question of whether NATO is thinking about scenarios of containing Russia for the Baltic and Black Sea regions, including in airspace with nuclear weapons, said that it is necessary to make it very clear to Russia that the Western countries are ready to use such means.
“Against the backdrop of calls for military containment of Russia, NATO is consistently pulling forces to our borders. The German Defense Minister must know well how this ended for Germany and Europe,” Shoigu said.
He stressed that “security in Europe can only be general, without infringing on Russia’s interests.”
“But NATO is not ready for an equal dialogue on this issue today. Moreover, the implementation of NATO’s” containment “plan in Afghanistan ended in a catastrophe, which is now being dealt with by the whole world,” Shoigu added.