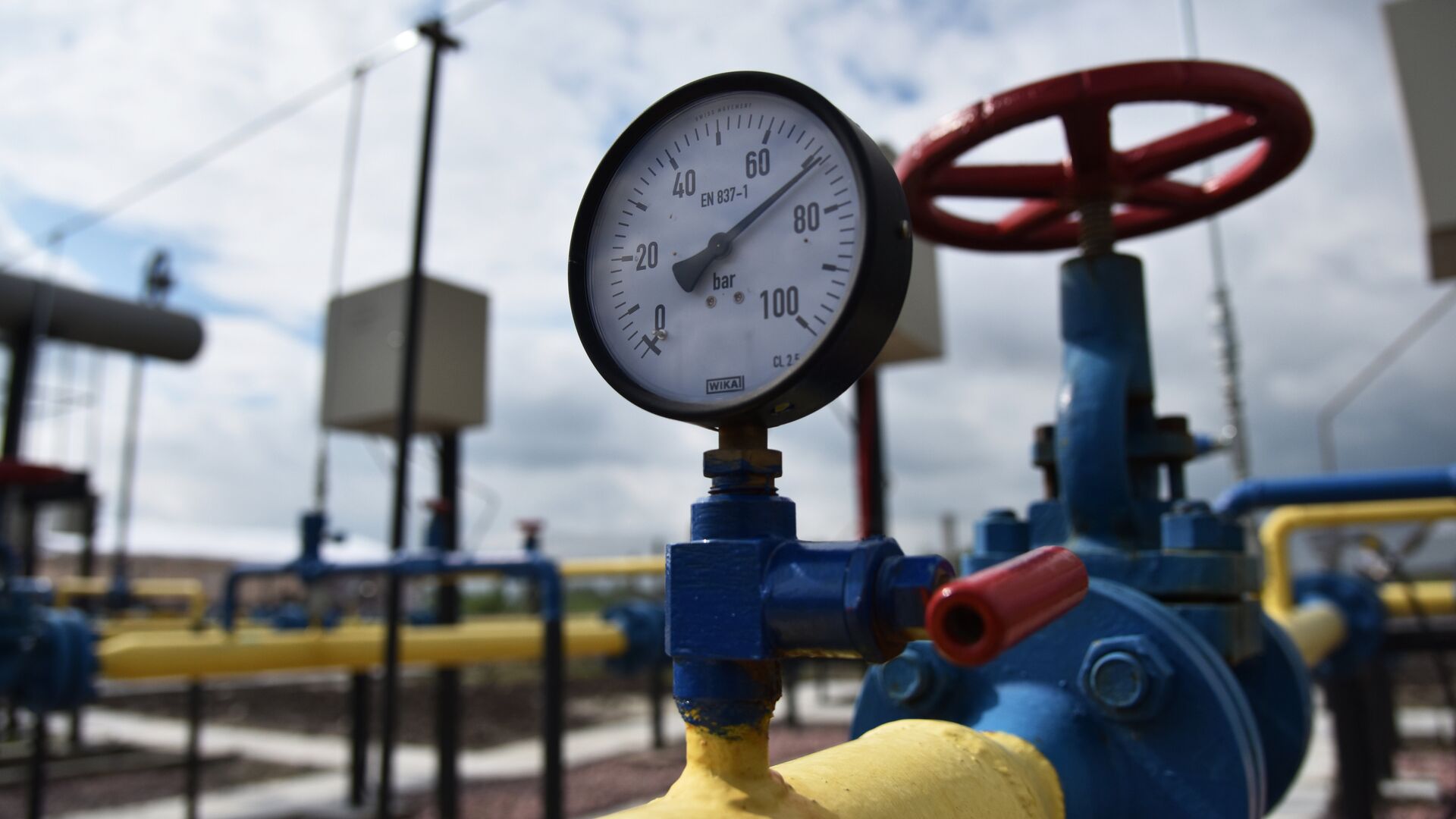 MOSCOW, October 24 – Senator Alexey Pushkov said in Telegramthat Moldova will have to extricate itself from the gas crisis arranged by Chisinau.
Earlier, the head of the Verkhovna Rada Committee on Energy and Housing and Utilities Services, Andrei Gerus, said that Moldova, which is experiencing difficulties in the energy sector, has asked Ukraine to provide 15 million cubic meters of gas.
“Only completely desperate people can ask for gas from Ukraine. This is instead of finding an agreement with Russia,” Pushkov said.
The member of the Federation Council noted that the United States is in no hurry to come to the aid of Moldova, preferring to export LNG to other countries.
“Yes, and by the way: where is the American liquefied gas, where are those” molecules of freedom “that were supposed to warm and make the whole of Europe happy? I will answer: in Asian markets and in China. big gas business do not play any role, “- concluded the senator
On the eve, the Moldovan parliament introduced a state of emergency in the country due to the gas situation. Back in early October, the Moldovagaz company announced that consumption in the republic exceeds supplies from Russia, and urged to save fuel. The situation is complicated by the fact that Moldova has not yet concluded a long-term contract with Gazprom. On October 1, the Russian concern extended the contract signed back in 2008 for a month. According to it, gas prices are formed depending on world oil prices, that is, for Moldova, they have grown to $ 790 per thousand cubic meters.
Another round of contract negotiations took place this week. According to the source, Gazprom offered Moldova a fair market price with an additional discount of 25 percent in exchange for a debt of about $ 700 million. However, the Moldovan delegation did not agree to these conditions and insisted on reducing the price by half the market price, citing the lack of necessary funds. In addition, Chisinau does not recognize its historical debt to Russia, since it believes that it should not pay for gas supplies to residents of Transnistria, which it does not control.
As the official representative of Gazprom, Sergei Kupriyanov, noted, the difficult situation with gas supplies to Moldova was the fault of the republic’s authorities, the debt for the supplied gas amounts to $ 433 million. According to him, the Russian company is ready to extend the contract for gas supplies to Chisinau with full repayment of the debt.
Kupriyanov stressed that “if the payment for gas supplies is not fully paid and, accordingly, a new contract is not signed from December 1 this year, then Gazprom will stop gas supplies to Moldova.”