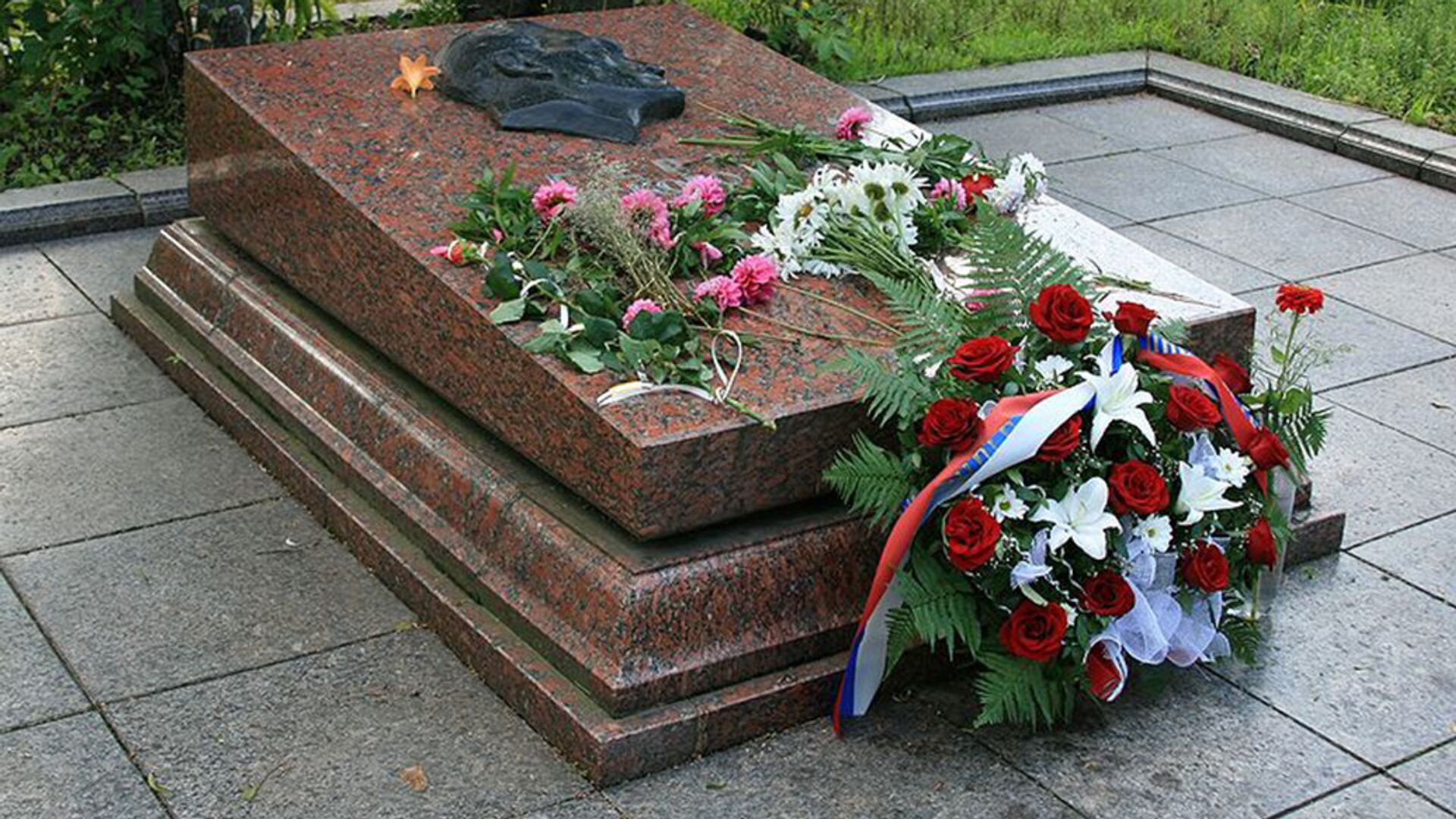 KIEV, 22 October – The Ukrainian party “Opposition Platform – For Life” considers the statement of the mayor of Lvov Andrey Sadovy about the refusal to transfer the remains of the Soviet intelligence officer Nikolai Kuznetsov to the Russian Federation as a shameful crime against conscience and morality.
On Friday, Lviv Mayor Andriy Sadovoy said that the Cassation Administrative Court of Ukraine again ordered the executive committee of the Lviv City Council to transfer the remains of the Soviet intelligence officer Nikolai Kuznetsov to his relatives in Russia, but the city authorities do not want to cooperate with the Russian Federation.
“In Ukraine, the Sabbath of national radicals and pro-fascist forces continues, which by all means seek to destroy the memory of the heroic deeds of the heroes of the Great Patriotic War … Whatever the relationship between countries, in world practice, the opportunity to take care of the ashes of their dead soldiers is an inalienable right, which was respected even We are sure that the unbridled sabbath around the memory of those who fell in the Great Patriotic War, organized by Sadov, his desire to sell the remains of heroes is a shameful crime against conscience and morality, a new level of baseness and abomination, to which the Ukrainian government used to be, in spite of everything her efforts, has not yet dropped, “the party said in a statement.
In the party, Sadovoy’s statement about the “exchange” of Kuznetsov’s remains for the release of the Ukrainians held in Donbass and the Russian Federation was called “shameful and immoral.”
“By such actions, the Ukrainian authorities, including the local ones, demonstrate extreme contempt for the law and complete impunity for this. Even in conditions when the courts are completely subordinate to the authorities and fulfill any of its whims, the issuance of any court decision that is inconvenient for them is rudely criticized and defiantly ignored. Sadovy’s proposal itself painfully resembles the earlier delusional, anti-constitutional idea of ​​the president (Vladimir – ed.) Zelensky about the exchange of the chairman of the political council of the Opposition Platform – For Life party Viktor Medvedchuk. dashing and silly “and adopt his idea, altered in his own way. As a result, the foolishness of each of them is still visible to the naked eye, but the vileness of blackmail and the immorality of the dance arranged on the bones of a fallen warrior can strike even the most staunch cynics,” party.
Kuznetsov’s ashes were reburied in Lvov in 1960 – he died on March 9, 1944 in the village of Boratin on the border of Lvov and Volyn regions. Earlier, his niece and the leadership of the Sverdlovsk region sent a letter to the Lviv mayor’s office with a request to exhume the remains of a Soviet intelligence officer for their further reburial in Russia. Lvov Mayor Andriy Sadovoy said earlier that the question of returning the remains of the Soviet intelligence agent Kuznetsov to Russia will be considered by the Lviv City Council only after the Ukrainians detained in the Russian Federation return to their homeland.