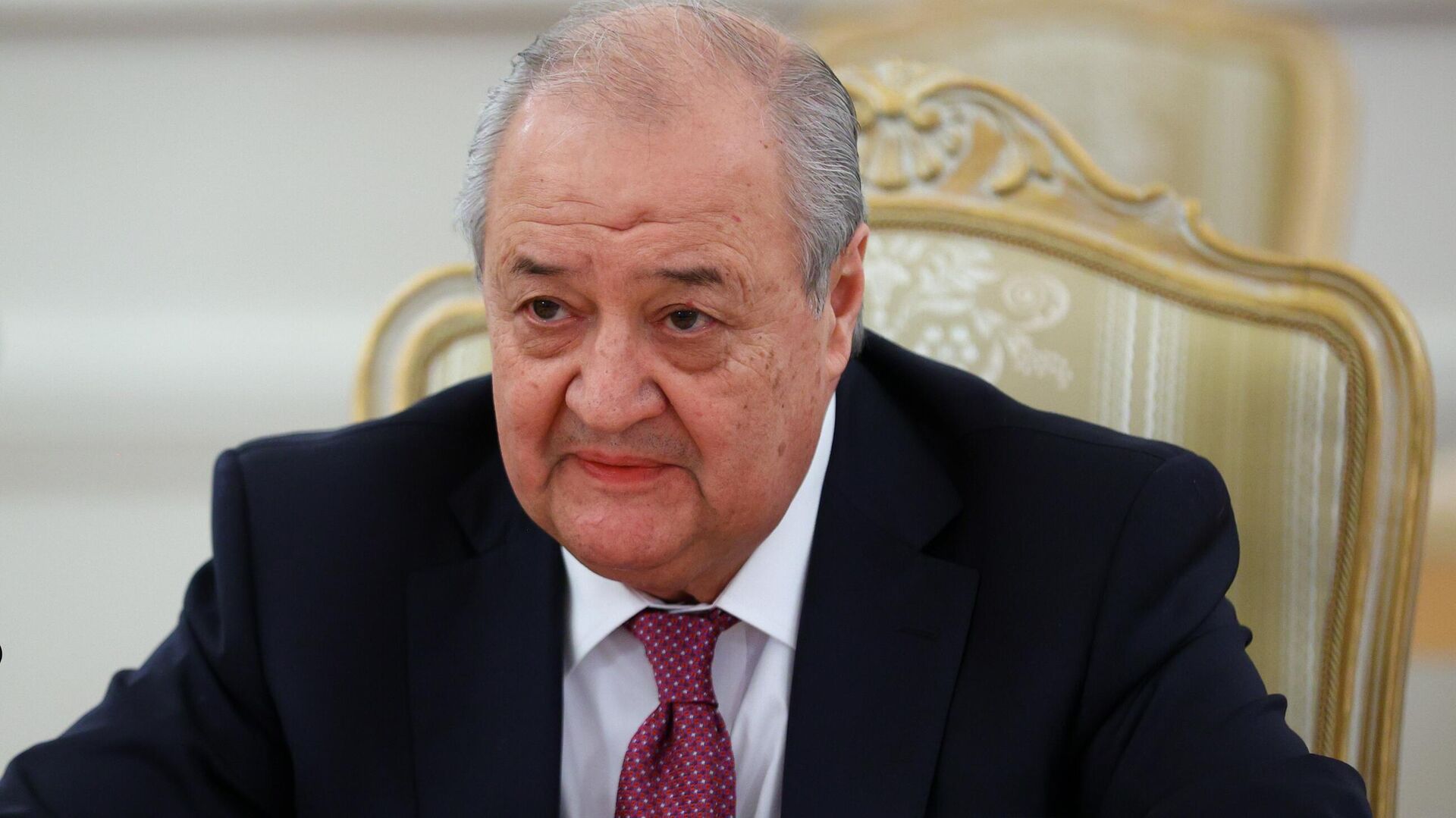 TASHKENT, 22 Oct – Relations between Uzbekistan and Russia are currently at the peak of their development, but there are reserves to move on, Uzbek Foreign Minister Ablulaziz Kamilov told reporters on Thursday.
“Today, relations between Uzbekistan and Russia are at the peak of their development. For 30 years, we have not had such a wide interaction and such a comprehensive program of bilateral cooperation,” Kamilov said.
According to him, this includes practically all possible spheres – politics, economics, culture, social sector, security and interaction in the international arena. “And relations, alliances and strategic partnerships, they really accumulate with such a serious subject matter,” the minister said.
“But at the same time, there is still more untapped potential. Reserves. It means that there is still an opportunity to move on, we will strengthen our relations. It’s nice,” Kamilov added.
The head of the Ministry of Foreign Affairs of Uzbekistan said that a very large package of documents had been prepared for the visit of the President of the Republic to the Russian Federation planned in November. “Especially of an economic nature, of a humanitarian nature, and it is planned to hold an interregional forum. Now, taking into account the pandemic situation, many events will be in the form of videoconferencing (videoconferencing – ed.). But, nevertheless, we will try to solve those tasks,” Kamilov said.
According to him, a large package of documents is also planned in the field of trade “Today, trade relations with Russia are developing quite dynamically, we have already crossed the barrier of $ 5 billion in relation to each other and will continue to increase,” the minister said.
“Huge opportunities will open after reaching agreements in the field of scientific and technical cooperation, military-technical cooperation. The implementation of all these agreements will open not just a new page, but a very serious stage in Uzbek-Russian relations,” Kamilov added.