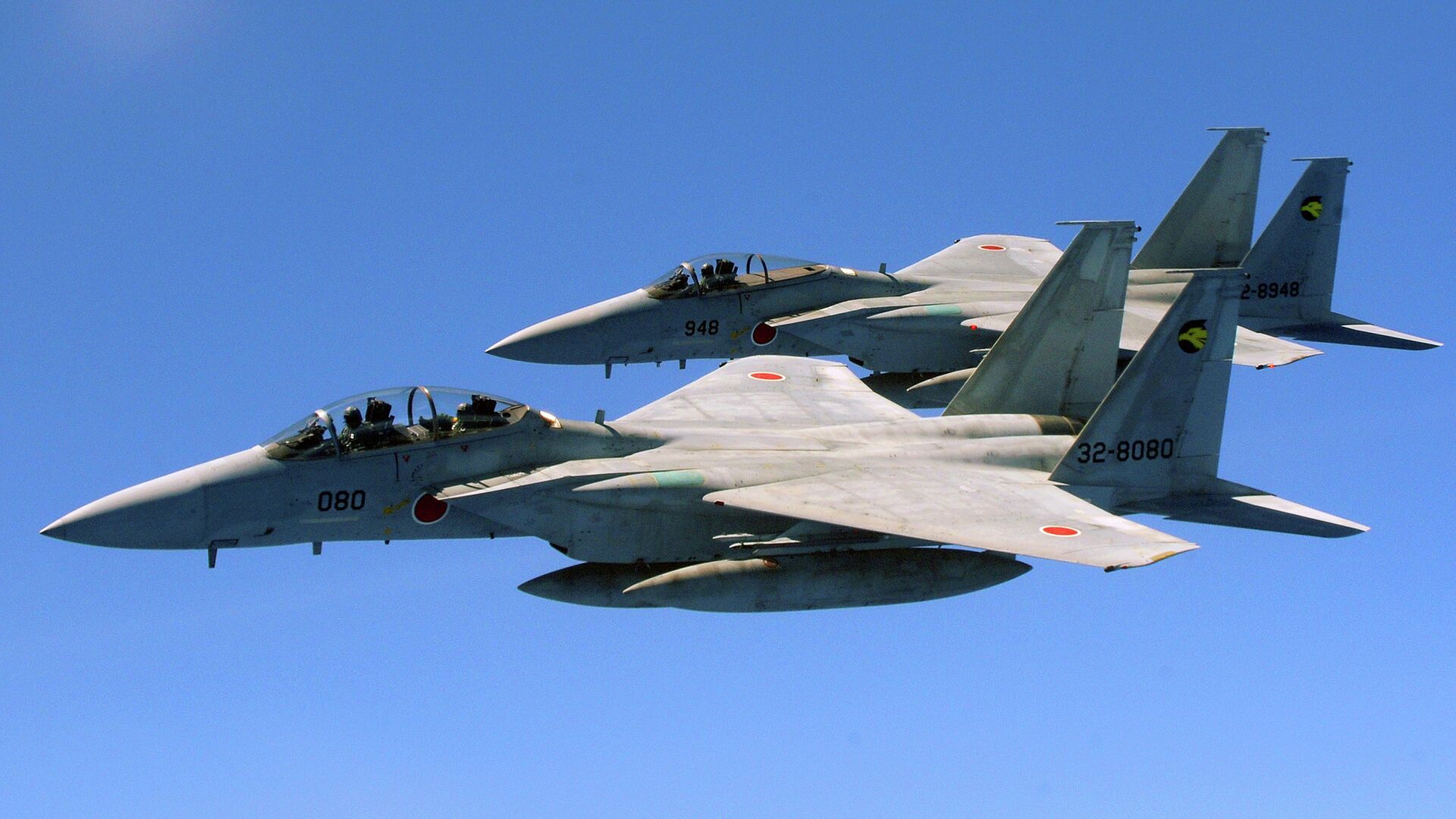 TOKYO, 22 Oct – Fighters of the Japanese Air Defense Forces raised the alarm in connection with the takeoffs of Russian and Chinese helicopters from the decks of warships, passing 50-100 kilometers from the Japanese island of Sumisu (Smith Island), the Deputy Secretary General said at a press conference in Tokyo government of Yoshihiko Ishizaki.
“Russian and Chinese ships passed through the Tsugaru Strait, and five Chinese and five Russian ships descended to the eastern side of Honshu Island. Yesterday, October 21, they passed between Sumisu (Smith) and Torishima islands of the Izu archipelago. And then in the region of 50-100 kilometers to southwest of Sumisu Island (Smith Island), one of the Chinese ships and one of the Russian ships took off by one helicopter. In response, the Air Defense Forces raised fighters. close to its territory and takes all security measures around our sea and air space. I will refrain from answering about the purposes of the passage of Chinese and Russian ships, “said the Deputy Secretary General.