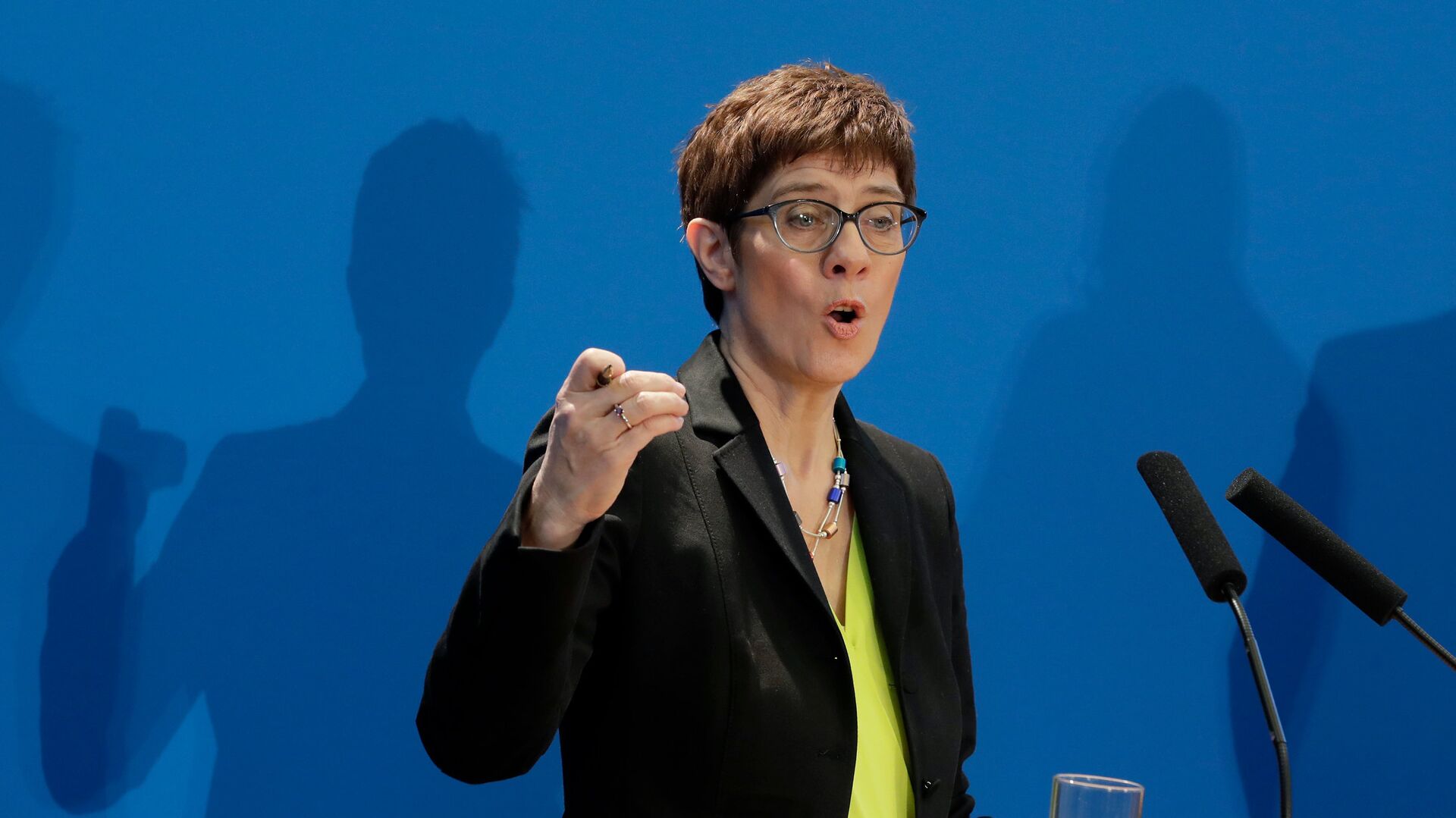 MOSCOW, October 22 – German newspaper readers Die zeit criticized the words of German Defense Minister Annegret Kramp-Karrenbauer about the need to demonstrate to Russia its readiness to use weapons.
Earlier, the minister said that Moscow allegedly poses a threat to NATO partners in the Baltic states, as well as in the Black Sea.
“Western Europe tried three times to profit from the Russian territory – and three times returned from Russia with a bloody nose,” recalled one of the web users.
“We want to bite the hand that is pumping natural gas in our direction. Well, yes, in winter, you can warm yourself up with the wind,” the reader was indignant.
“I think it will amuse the Russians a lot,” they added in the comments.
“We need even more muscle flexing and saber dances. But before, it was the Germans who somehow differed in their responsible approach to the formation of relations with Russia,” the user wondered.
“Is it not enough of her shame in Afghanistan that she also wants to declare war on Russia?” – the reader wrote.
The minister, in her statement, also accused Russia of systematic violation of the airspace of a number of countries, and was also outraged by the cyber attacks allegedly organized by Moscow.
The Russian authorities have repeatedly stressed that the country poses no threat to other states. It was also noted that all actions of Russian aircraft comply with international law. At the same time, Moscow expressed concern about the unprecedented NATO activity near the Russian borders, where the alliance regularly conducts exercises.
Read the full text of the article on the website Inosmi >>